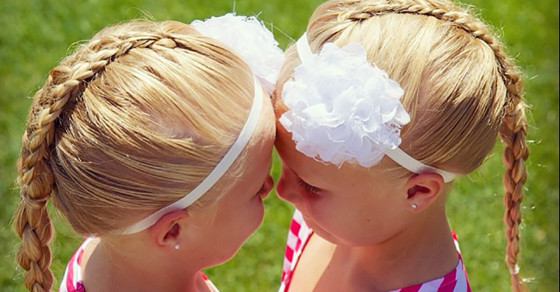 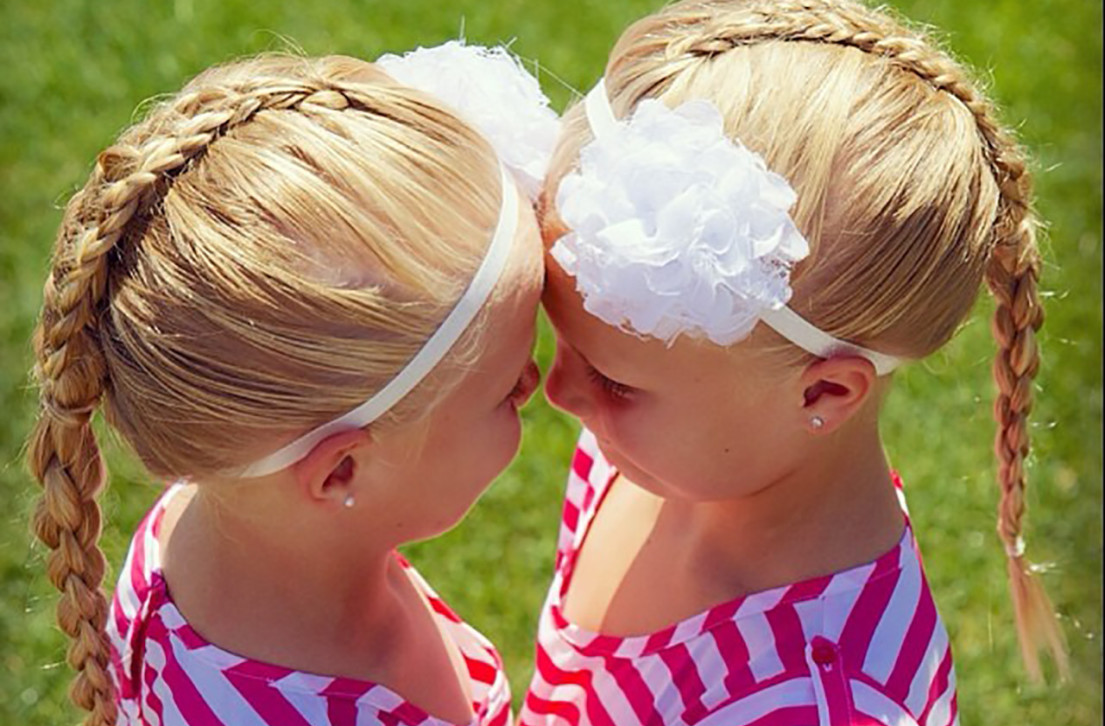 Remember when we learned via this Tumblr that there are men who track down men they resemble online and call them their “boyfriend twins”? And we all celebrated the Tumblr’s take on twins because—let’s face it—men who go out of their way to meet (and potentially date) their look-alikes in real life are equal parts cute and creepy?

Well, there’s a version of boyfriend twins that might be even more adorable than its bro counterpart. “Twinning”—braiding your tresses to match other hairstyles around the world, then simultaneously posting pictures of both artfully knotted heads to Instagram—is an Internet sport dominated by moms and tweens. It’s also a 21st-century refresh on the archaic snail-mail pen pal, fit for long-haired ladies.

“We try to post at near the same time, which gets tricky when they’re around the world,” says Jill Ehat, twinning evangelist and mother of twin girls, in an interview with Instagram’s blog team. “My girls like to look on a map and see where their hair twins live: Sweden, Singapore, Australia, Canada, Netherlands, etc. I think it’s especially fun to twin with actual twins!”

Ehat twins with star braiders around the world, whether they be moms or savvy tweens. In one photo, her twins get knotted in a lattice-style deal matching that of Macy Wilke, a 13-year-old braid connoisseur who is “self-taught” in the art of braiding and did her matching hairdo on the head of a mannequin.

In another, she matches her daughters’ braids with a pic from teen Instagram user @daretohair:

Here, @daretohair twins with an adult sister pair from Sweden, known as @ffashionnails:

Needless to say, Pinterest-friendly hair twinning appears to involve more effort than its male equivalent, which really only requires meeting your boyfriend twin and sharing a drink, judging by the Tumblr. The lady version is also—generally speaking—a lot more wholesome.