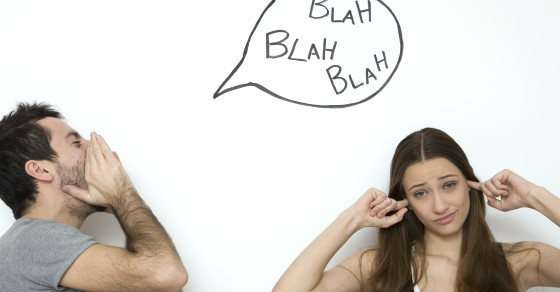 Today Is the Day to #UnfollowAMan
By Brian Feldman

Today Is the Day to #UnfollowAMan 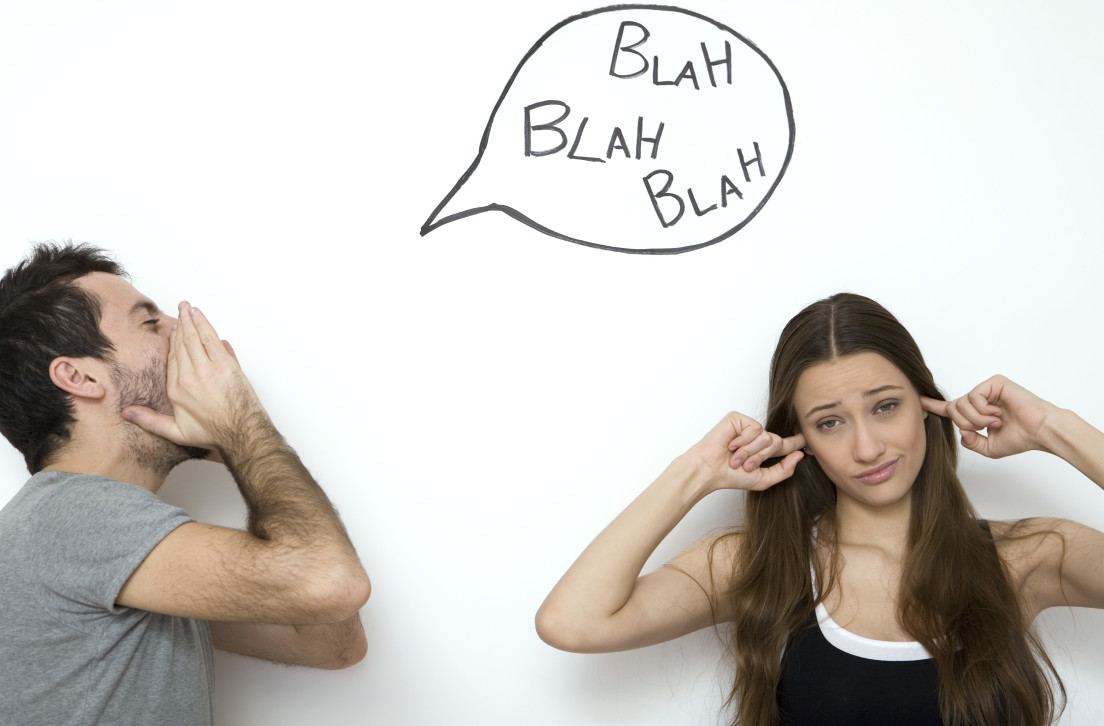 Another massive blow was struck against the patriarchy on Sunday, when #UnfollowAMan swept across Twitter, fueling a fire of raging man-hate. It was less of a hashtag than a slashtag, which saw opinionated male Twitter accounts feeling the cold, sharp steel of the unfollow button against the napes of their brass necks.

The mission—to unfollow at least one man, but potentially more if you so choose—began with a single tweet from BuzzFeed editor Katie Notopoulos:

Today is #UnfollowAMan day. Choose one man in your timeline you don't want to listen to anymore and unfollow.

Mass misandry commenced. Thousands—maybe even millions—of men were unfollowed, with scores more outraged by the oppressive matriarchal sexism on show, trying to keep good, honest men from speaking their minds.

Women swiftly exercised their unfollowing rights, tweeting throughout the day the myriad reasons they were culling men from their Twitter feeds in what may well have amounted to the largest mass Twitter castration since the platform’s launch. Some women didn’t provide a reason at all, removing male voices from their stream willy-nilly, for the sheer heck of it. The amount of lost online mansplaining may be hard to quantify.

“#UnfollowAMan is a movement,” Notopoulos tells Vocativ. “It’s bigger than just me.  Everyone loves it. The response has been overwhelming. So many people are so happy to finally unfollow men.”

rather than #unfollowaman I block them by the 100s

#unfollowaman but why stop at one

I chose not go with my husband to see the Planet of the Apes movie and I've never felt better. #UnfollowAMan

a few men lighter. (so hard to stop at one!) time for a sandwich. #UnfollowaMan

#UnfollowAMan may have started as a tongue-in-cheek way to provoke men’s rights activists (MRAs), who argue that men are somehow persecuted and disadvantaged because of their gender. The hashtag also follows a larger online initiative against male privilege (which, make no mistake, still definitely exists). The most recent precursors to #UnfollowAMan were the #NotAllMen and #YesAllWomen hashtags, which sparked a large online discussion this spring. Slightly more drastic examples include Anil Dash’s effort to not retweet men for an entire year, and when Notopoulos decided to unfollow all the men in her timeline last winter.

When you #UnfollowAMan today, I highly recommend following a new woman instead.

But the beta males who comprise the MRA community apparently didn’t get the joke, seizing a choice moment to cry “misandry!”

Get the fuck outta here with #UnfollowAMan day. Quit blaming your sorry ass lot in life on someone else

#UnfollowAMan..... because when in society was it a crime not to? This is just feminist back-patting. #LameAsFuck #PleaseUnfollowMe

Their attempts to take down #UnfollowAMan effectively demonstrated the hashtag’s original point: that men view being able to share their perspective as an inalienable right. One man became so angry at the mere idea that people would stop reading his tweets that he threatened physical violence against Notopoulos, seemingly unaware that she was egging him on.

@katienotopoulos seriously, show me my inferiority. Let's start with the categories of strength, and elbowing your face into a red mush.

@aDegrasshole you are weaker than me. I can definitely bench more than you or any man. Men are weaklings

@katienotopoulos That's a yes. Should I pick the location?

@katienotopoulos As you're clearly the superior being, I should get the handicap of picking the contest, and I choose cage match.

The men became enraged. Having experienced oppression their entire lives simply for being male, some even took to semiprivate forums such as A Voice for Men, a men’s rights community, to discuss the hashtag, one spawned by what they call the “troglodyte” female community.

MRAs discussed the tag on Reddit, and in typical mansplaining fashion, completely missed the point. “So your method of combating a Patriarchy you claim marginalizes and ignores women’s issues,” one beta wrote, “is by making sure less men can hear what you have to say?”

Men are begging me to call off #UnfollowAMan day. I'm sorry, I can't stop this. This is bigger than me. This is a movement.

#UnfollowAMan is, in effect, trolling for a worthy cause. Discriminating against people based on their gender is wrong, but if you are going to discriminate against anyone, it should definitely be a man.