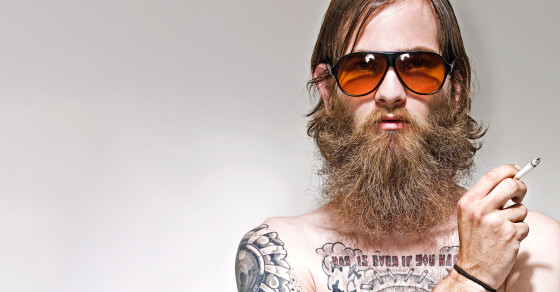 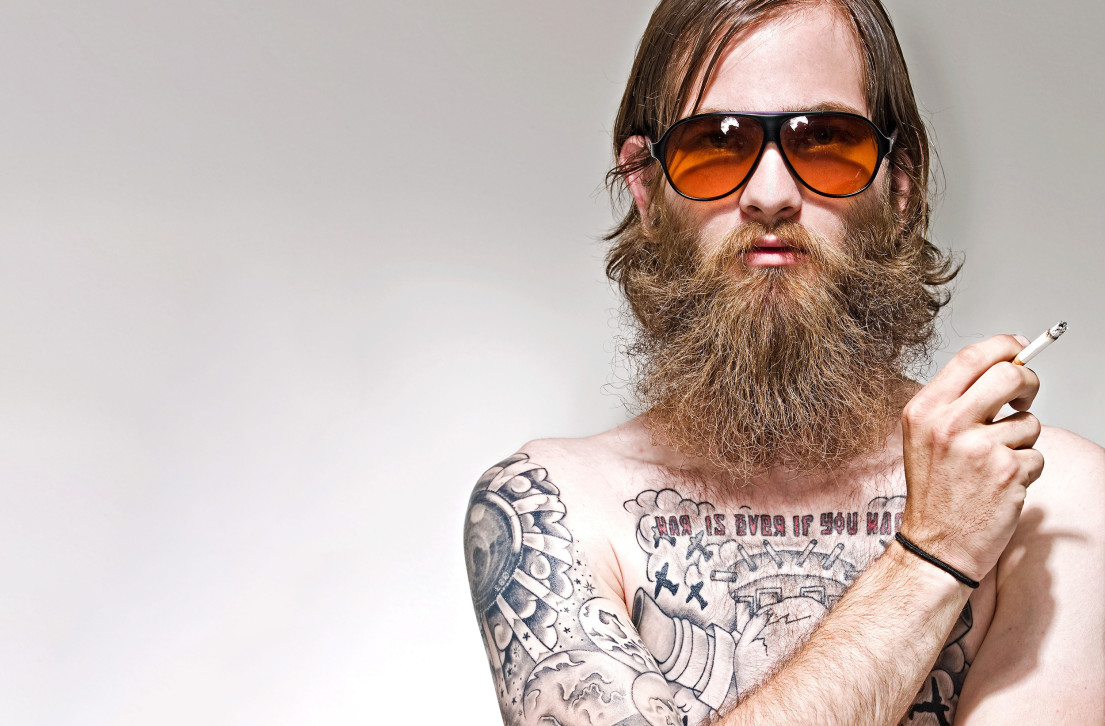 It’s a paradox that threatens the “hip” in “hipster” and endangers the entire existence of counterculture: By seeking to avoid labels and forgo the conventional in an effort to be original, somehow all hipsters end up looking the same.

This sociological enigma is often accepted as fodder for insults against groups of youth wearing a uniform of Carhartt beanies and torn tights, but why does it happen and how can it be explained?

In his new paper “The Hipster Eﬀect: When Anticonformists All Look the Same,” Jonathan Touboul, a mathematical neuroscientist at the Collège de France in Paris, attempts to answer these questions using formulas that are far too complicated for the layman to understand. But his conclusions, ultimately, make much more sense.

“If you take large sets of interacting individuals—whether hipsters, stock traders or any group that decides to go against the majority—by trying to be different, they will ultimately all do the same thing at the same time,” says Touboul. “The reason for that is the time it takes for an individual to register the decisions of others. You cannot be aware of what other people decide in real time, it takes a little while.”

In other words, hipsters eventually conform in their nonconformity because it’s virtually impossible to keep up with the trends. A true hipster—an identity predicated on the notion of being an inventor or early adopter of a particular fad—would have to be in constant flux to maintain his or her authenticity. So at least in theory, an actual hipster is about as real as a unicorn.

This could explain why the term “hipster” has become a put-down among hipsters themselves. The present movement, characterized by skinny jeans, flannel shirts, fixie bikes and beards, has become so mainstream that calling people a hipster is just another way of calling them conformist.

Touboul’s work also found that your ability to recognize trends in others is proportional to your distance from those people. For example, it’s easy to look differently from your roommates because you see them every day. But if you want to stand out at a giant loft party full of people you don’t know, then that will be more difficult; there’s a high chance the rest of the party will have the same idea (say, Skrillex haircut, overalls, sparkly crop top) and you will all end up looking as homogenous as a class of Catholic school kids.

Touboul is most familiar with the Parisian breed of hipsters and claims he chose to study that subculture because they are a perfect metaphor for things that consciously choose to go against the majority, including finance investment strategies and inhibitory networks in the brain. That said, he notes his findings are just part of a mathematical theory.

“Scientifically, I cannot claim that this represents all hipsters,” says Touboul, whose other papers include “Pinwheel-Dipole Configuration in Cat Visual Cortex” and “Canard Explosion in Delayed Equations with Multiple Timescales.”

“I just thought the metaphor was kind of enlightening.”