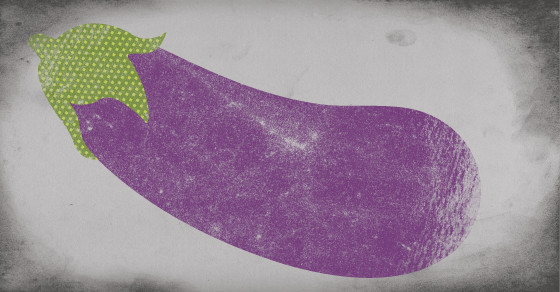 The Eggplant Emoji Is The Next Frontline Of Online Harassment 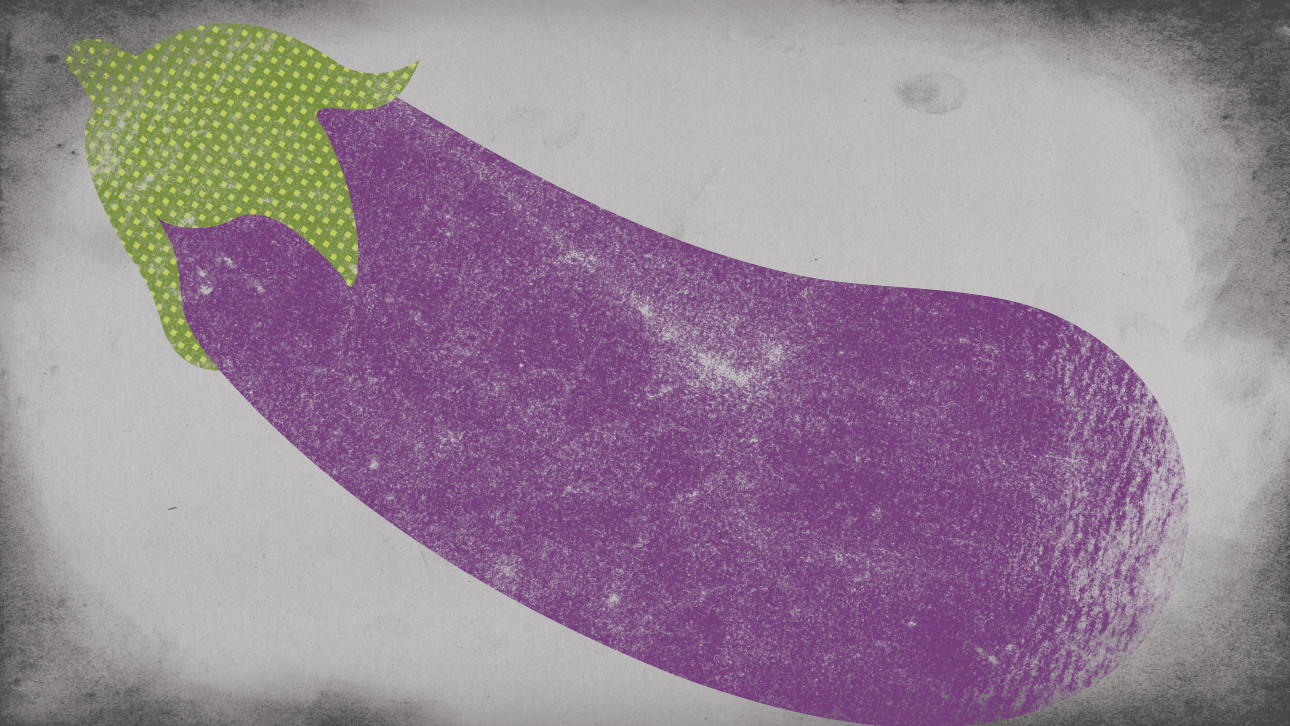 Perhaps the most discussed character in the emoji library, the eggplant has taken an aggressive turn. Once just a succulent vegetable, then notorious on social media as a representation of male genitalia and widely used to denote sexual interest, it is now being used as a weapon against women on social media. It may seem silly to point at cartoon textspeak as the beginning of a problem, but the way we interact online has changed with our language—and so has our ability to consent to what is sent to us.

As digital language has evolved and emojis have come to replace longform language in some online communities, subcultures have gravitated toward specific use cases and icons. A tiny library of cartoons spells out our wants and needs in an instant, on a medium where language comes across without context and emotion. Emojis have even been at the root of arrests.

Few characters have inspired the spirited debate the eggplant has. With its bulbous tip and sleek curvature, it quickly climbed the emoji ranks to become a fan favorite, used in flirty texts, cheeky jokes and candid social media conversations between sex industry workers. The popular (and NSFW) hashtag #eggplantfriday, through which Twitter’s most sexually flirtatious community very publicly shares x-rated photos, is just one use of the shorthand phallus’ ability to bring people together.

The symbolism of the eggplant has become so widely accepted that on any given day, you may not even find a single emoji within the #eggplantfriday-tagged Vine clips and twitpics of proud erect male members. A Vocativ analysis showed that within the last month there were 207,948 uses of the emoji within tweets, and only 63 of those mentioned #eggplantfriday, though the hashtag itself earned 5,135 tweets on its own beyond the cartoon character. In fact, foodies be damned, a search of Instagram for the same emoji would turn up nothing at all. Use of the eggplant doesn’t register on the photo platform anymore after a battle over guidelines in which administrators of the photo community took the ability to search for eggplant emoji off the app, even though users begged to be able to search for their favorite vegetable just as they can search for the peach emoji and the peeled banana, not the most innocent of emojis themselves.

While a war rages on to #freetheeggplant, a campaign dedicated to restoring the visibility of the character on Instagram, and possibly even return it to its splendor as a Mediterranean food staple, it was only a matter of time before it became used to make women feel uncomfortable in online spaces. Eggplant emoji is the digital catcall—seemingly harmless, but at its core a symbolic representation of old fashioned masculinity and dominance over women, particularly when found in somewhat intimate digital settings: direct messages on Twitter, chats and texts, the notorious Facebook “others” inbox.

#eggplantfriday is a gratuitous social media expression of open sexual exploration. But using this emoji for harassment is the antithesis of all that. Yes, #eggplantfriday photos are graphic, an in-your-face example of wanton public sexting, but they are invited. Beyond that community, when used to open conversations with an unknown internet user, or in conversations where the context doesn’t follow, it becomes harassment. Unrequested, sending an emoji, a sexual photo, a graphic gif or charged image to a woman online is still symbolic of an act of degradation. And just like the case involving the use of a gun emoji that resulted in an arrest last year, as sexual harassment online moves further into the spotlight we very well may see harassers going to court over unrequested acts of eggplanting.