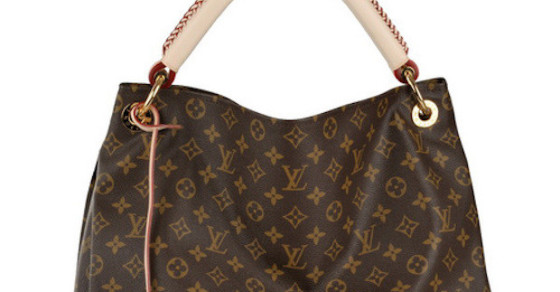 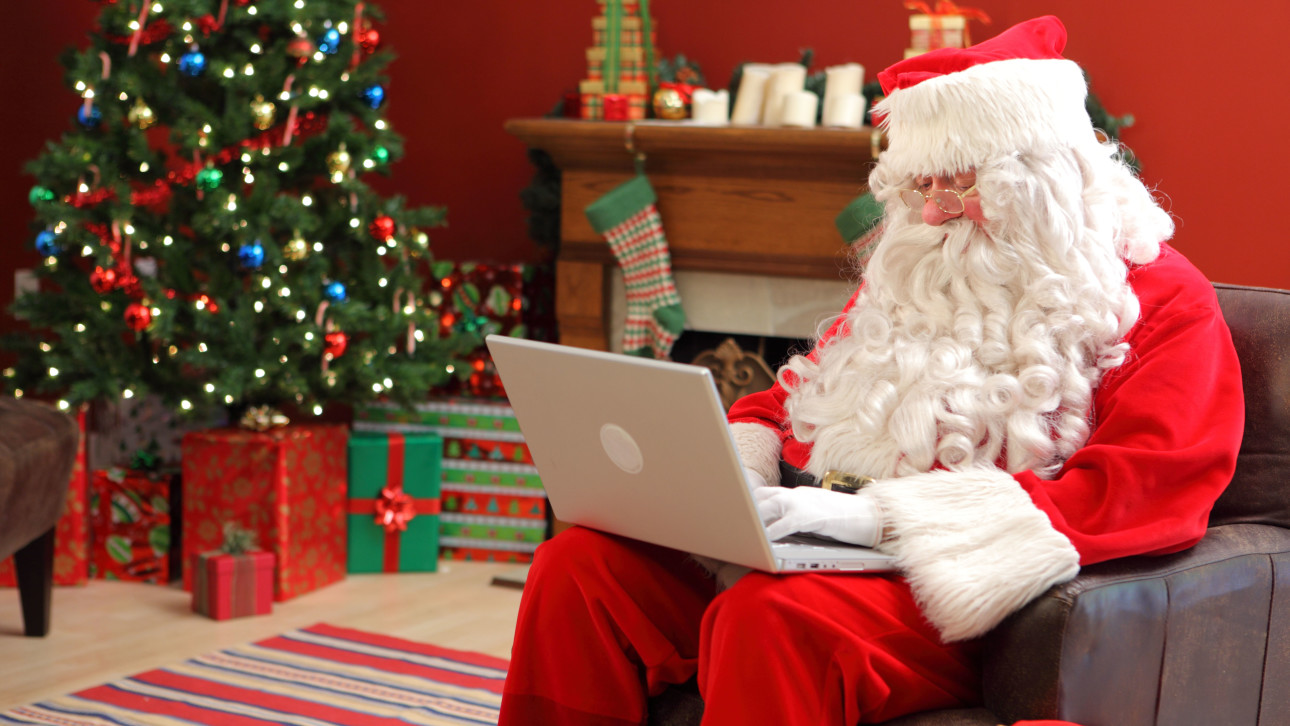 To get in on this extremely secret Santa action, all you have to do is download the encrypted browser Tor, which allows access to anonymous black-market vendors on platforms like Evolution and Agora. Sometimes you have to be naughty to be nice.

"Chanel No.5 - Replica," available from fake on Evolution

A killer deal, provided you’re comfortable with dabbing mystery Internet poison on your wrists and neck.

It’s not just that the Birkin is mind-bogglingly expensive; would-be buyers can get stuck for up to six years in wait-list purgatory. Good thing you can order your very own now for a mere bitcoin.

All the fun of burying your life savings in the backyard, for one-sixth the cost.

This phone runs Android, making it the perfect choice for the self-loathing Apple cultist in your life.

Authentic Retail: ???. Darknet Counterfeit: $4–You Save… a Lot of Money!

The real seminal Cubist masterpiece hangs in the Museum of Modern Art in New York City. You can’t afford to buy it, which doesn’t matter, because they wouldn’t sell it to you anyway. This one, though—wouldn’t it look great in your bathroom?