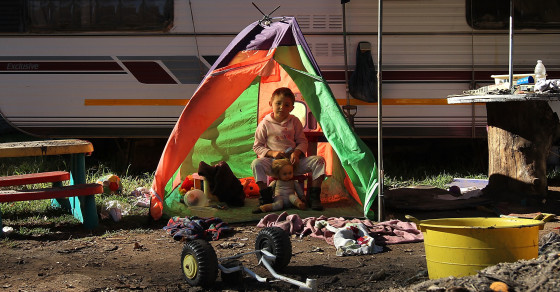 “And That’s the Moment I Realized We Were Poor” 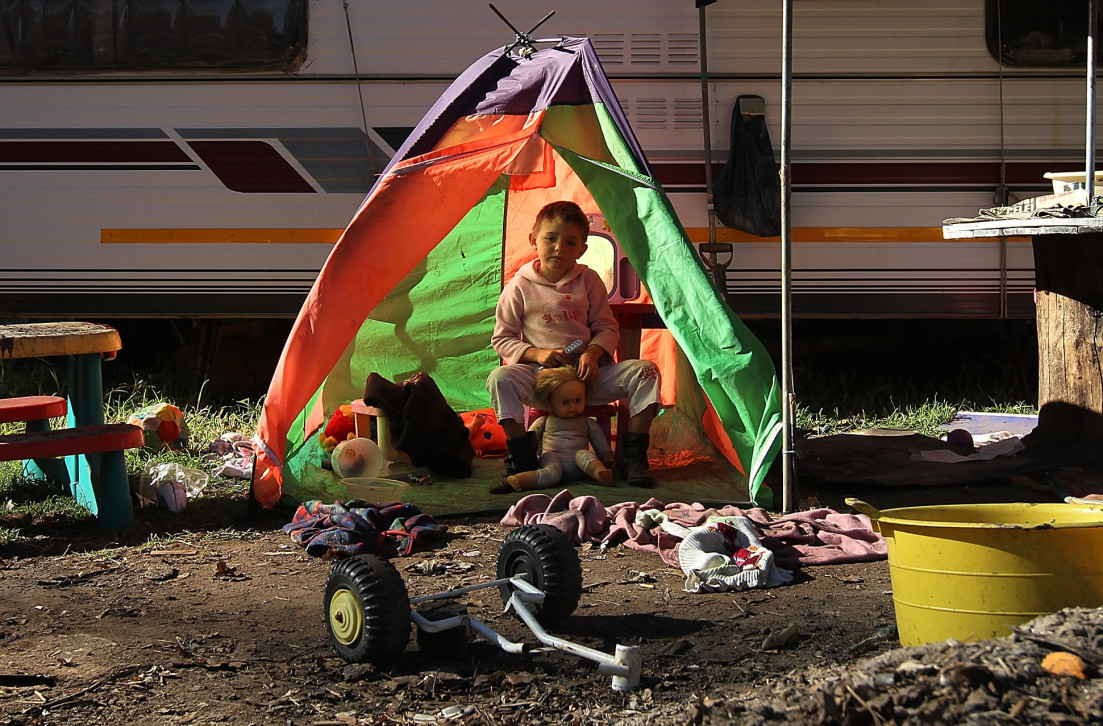 With alarm bells about the huge wealth gap in the U.S. getting louder and louder, it sometimes seems like poverty has leapfrogged race as the social-justice topic of the day. That was driven home by a recent comment thread on Reddit that blew up.

A redditor last week posed the question: “What memory from your childhood makes you think ‘wow, we were poor’?” The stories gushed forth, and are still coming. The thread now has almost 11,000 comments and is a gut-wrenching compilation of stories that illustrate what it is like to grow up poor.

The stories show both the horrors of growing up poor and the ingenuity of moms and dads in trying to deliver bits of a normal middle-class life to their kids.

Not surprisingly, many redditors recalled the constant scramble to fill their stomachs. Some remembered that even fast food was a luxury, and noted that parents watched them enjoy Happy Meals without eating themselves.

Others redditors shared stories about the their parents’ emotional devastation over failing to provide for their kids.

Holidays were a common theme throughout the thread, but some redditors recounted times when families managed to make something out of nothing.

Some of the stories showed the power of spontaneous acts of generosity from librarians, neighbors and other people their families came across.