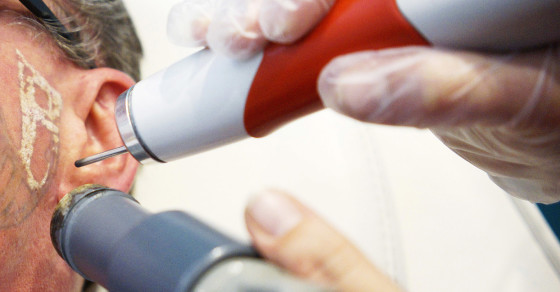 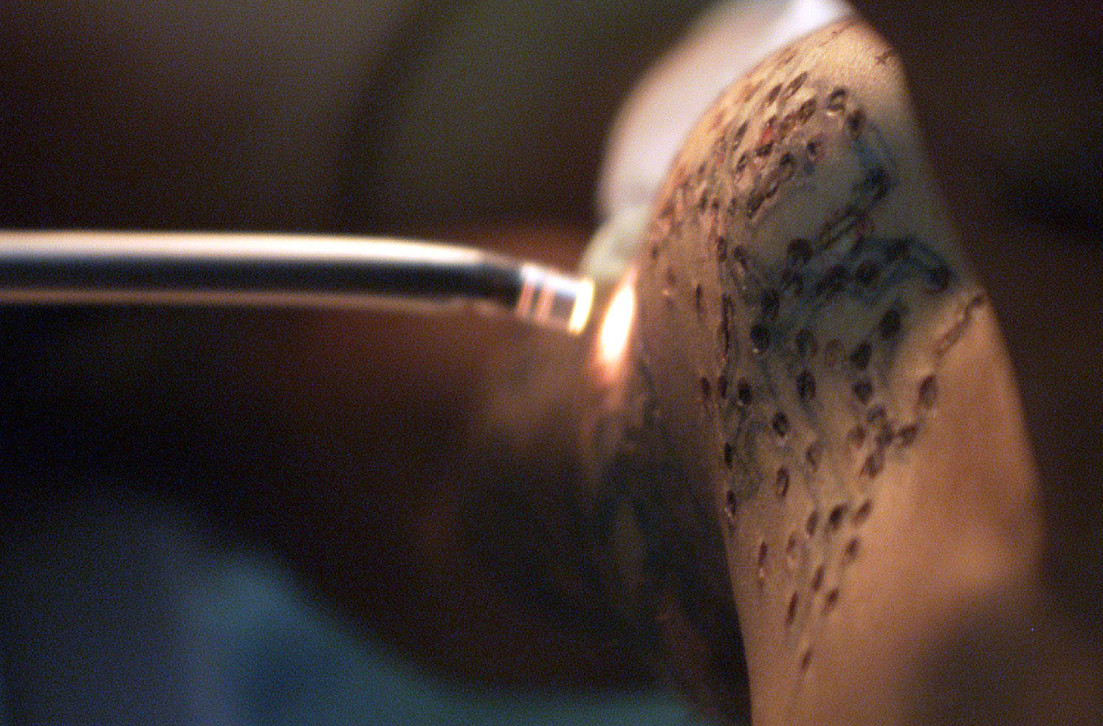 Tattoos may be frowned upon in the UAE, but that hasn’t stopped younger Emirati men and women from inking up. Now that seems set to change. Doctors are actually predicting an increase in the number of people seeking tattoo removal because of the introduction of compulsory military service.

President Khalifa bin Zayed al-Nahyan endorsed mandatory national service earlier this year, requiring most men between the ages of 18 and 30 to sign up; it’s optional for women and requires parental consent for them to join. The military has a ban on body art, which presents a problem for some of the thousands of conscripted citizens, according to The National.

“Usually it is young individuals who are in their mid-20s to 30s who have had those tattoos applied during their teenage years and now they would like to remove them, either for religious reasons or due to the nature of their work,” says Dr. Hassan Galaderi, an Emirati dermatologist, of his clients. “Tattoos may fall out of popularity among UAE youth with the introduction of national service.”

In the U.S., it’s almost a completely opposite issue. Though the Army tightened restrictions in March on the size of tattoos and stated that military personnel were no longer allowed to get new ink on their neck, face or hands, it was forced to relax its stance following vocal pushback from enlisted women and men—with officials last week agreeing to exempt soldiers who are seeking to be commissioned.