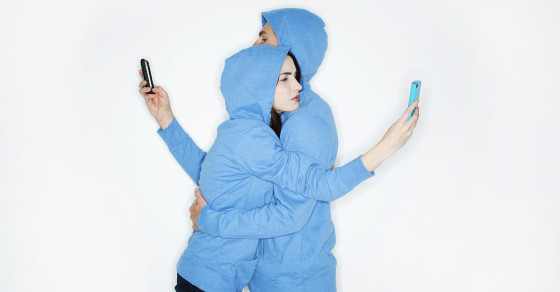 Study Says Excessive Tweeting Can Be Linked to Cheating, Jealousy
By Elizabeth Kulze

Study Says Excessive Tweeting Can Be Linked to Cheating, Jealousy 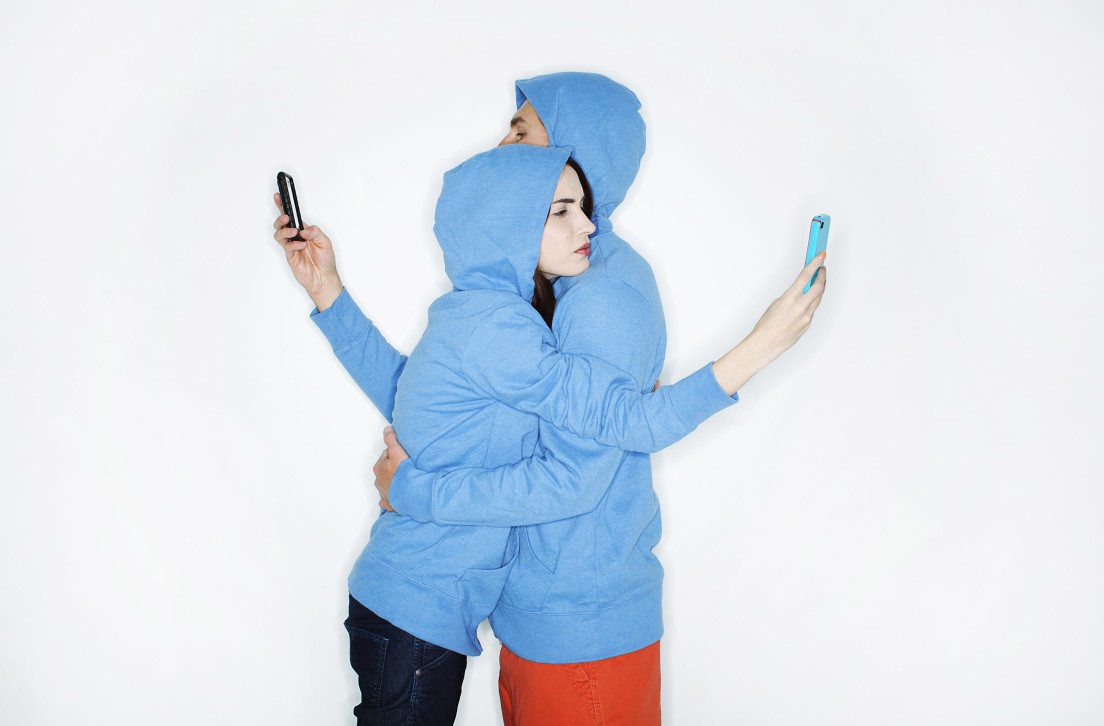 A
Co-workers, former flames, best friends, the nanny, the neighbor, the pool boy—there’s no shortage of people to become neurotically paranoid about when it comes to your partner’s fidelity. Now a new study would like add Twitter follower to that list. According to “The Third Wheel: The Impact of Twitter Use on Relationship Infidelity and Divorce,” people who tweet often are more likely to experience “Twitter-related conflict with their romantic partners.” This “significantly predicted” negative relationship outcomes such as cheating, breakups and divorce.

“Although a number of variables can contribute to relationship infidelity and separation, social networking site usage, such as Twitter and Facebook use, can be damaging to relationships,” said author Russell Clayton, a doctoral student in the University of Missouri School of Journalism.

The study surveyed 581 users of all ages about the frequency of their Twitter use (how often they’re tweeting, scrolling or sending direct messages) and its effects on their love lives. Unsurprisingly, Clayton’s findings were similar to those from his widely reported study about the romantic repercussions of Facebook use. “Facebook-induced jealousy may lead to arguments concerning past partners,” Clayton said of his findings last year. “Excessive Facebook users are more likely to connect or reconnect with other Facebook users, including previous partners, which may lead to emotional and physical cheating.”

The only point of departure is that Twitter users experienced conflict regardless of the length of their relationships, whereas Facebook users in new relationships were more likely to report friction than those in it for the long-term.

But don’t start stalking your significant other’s Twitter account just yet. According to a February report by the Pew Research Center’s Internet Project (which had a much larger sample size than Clayton’s survey), 72 percent of married or committed adults said the Internet has “no real impact at all” on their partnership. And of those who did report an effect of some kind, 74 percent reported it to be a positive one.

In other words, the likelihood of your sweetheart having a tweetheart is really rather low. Unless, of course, he or she starts taking cues from this guy: Ben James, a “tweet-talking Casanova,” who claims to have bedded 200 women by chatting them up on Twitter. His bait? “I dare a girl with drawn-on eyebrows to argue with me. I’ll lick my thumb.” And another charming (unedited) sample: “If a woman is upset hold her & tell her how beautiful she is If she starts to growl, retreat to a safe distance and throw chocolate at her.”

The 25-year-old Londoner has 74,000 followers and dates numerous women at once— enough to score him this profile with the Daily Mail. He still lives with his mom.