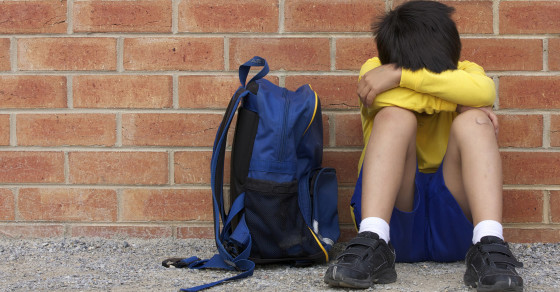 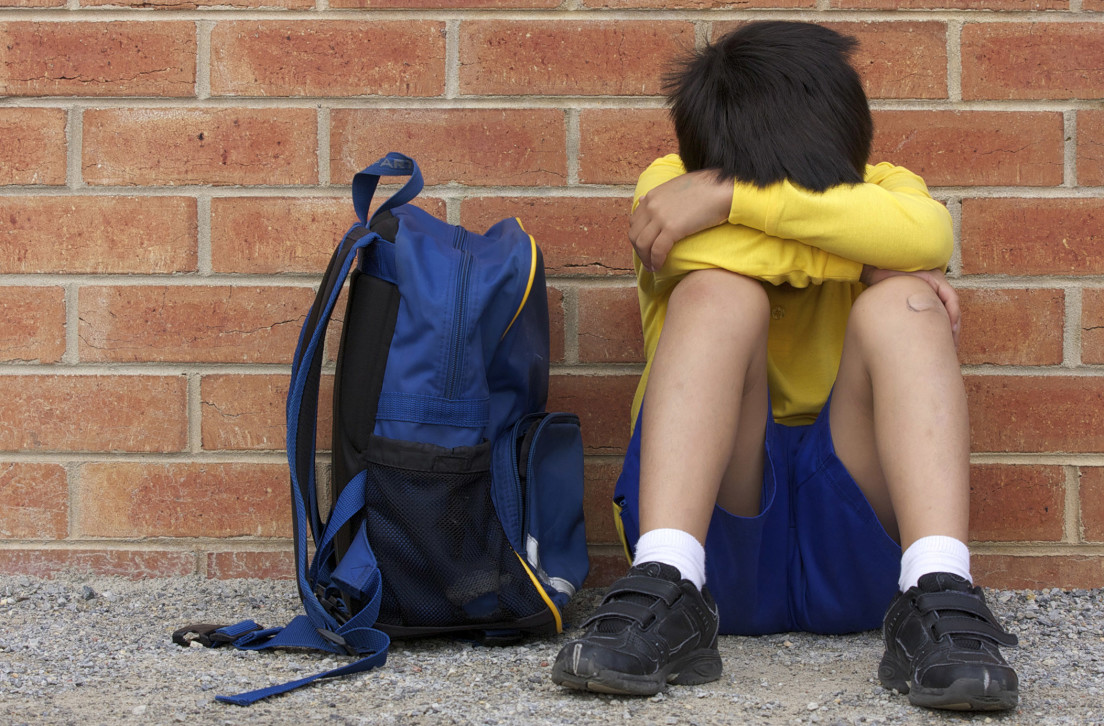 UPDATE: We Spoke With the Bullied Teen Threatened With Wiretapping Charges

After being regularly shoved and tripped, and nearly burned with a cigarette lighter, a tormented special-needs student in Pennsylvania decided to take matters into his own hands. He secretly recorded the abuse on his school-issued iPad, and his mother eventually submitted the evidence to the school’s principal. But instead of punishing the teenage tyrants caught on tape, administrators decided to call the police, who threatened the 15-year-old boy with felony wiretapping, but later reduced the charge to disorderly conduct. He was found guilty on March 19.

This isn’t the first time that developmentally disabled kids have covertly recorded bullying on school grounds, but it’s the first case where the victim has been criminally convicted for doing so. At least nine such incidents occurred across the country between 2003 and 2013, often resulting in the firing of school employees, the expulsion of students and legal settlements worth hundreds of thousands of dollars. And while it shouldn’t make much of a difference, previous incidents have mostly involved parents slipping discreet spyware into their children’s pockets, rather than the child taking action.

In 2011, an Ohio couple received $300,000 after they secretly taped teachers verbally abusing their 14-year-old disabled daughter with remarks like “It’s no wonder you don’t have friends,” and in 2012, a New Jersey father posted an audio clip on YouTube of his 10-year-old autistic son getting called “a bastard” by a classroom aide.

The Pennsylvania student, a sophomore who remained unnamed in a report on BenSwann.com, was previously diagnosed with comprehension-delay disorder, anxiety disorder and ADHD. In his testimony, he claimed that he decided to record the incident in order to show his mother that he “wasn’t lying” about the ongoing abuse. “I was really having things like books slammed upside my head,” he said. “I wanted it to stop. I just felt like nothing was being done.”

The original recording was suspiciously deleted by school authorities, though as described on BenSwann.com, the boy’s mother, Shea Love, recounted it during the hearing.

According to Love, as the teacher is heard attempting to help her son with a math problem, a student says, “You should pull his pants down!” Another student replies, “No, man. Imagine how bad that (c**t) smells! No one wants to smell that (t**t).” As the recording continues, the teacher instructs the classroom that they may only talk if it pertains to math. Shortly thereafter, a loud noise is heard on the recording, which her son explained was a book being slammed down next to him after a student pretended to hit him in the head with it. When the teacher yells, the student exclaims, “What? I was just trying to scare him!” A group of boys are heard laughing.

After listening to her son’s evidence, Love eventually reported it to the South Fayette High School principal who, instead of disciplining the bullies involved, called the police to interrogate her “visibly distraught” son. When Love arrived, the principal said the student was facing felony wiretapping charges because he had made a recording in a place where there is an expectation of privacy. The officer agreed but eventually reduced the charge to disorderly conduct on the basis that the student engaged in offensive actions “which served no legitimate purpose.”

Recording laws vary from state to state, but Pennsylvania is one of just 12 states that require the consent of all parties involved. In the remaining states, consent is not mandatory as long as the person recording is present during the conversation.

Despite his emotional testimony and his mother’s pleas, the Pennsylvania student was eventually found guilty, though he plans to appeal the ruling during his next court appearance on April 29. The bullies were never punished.