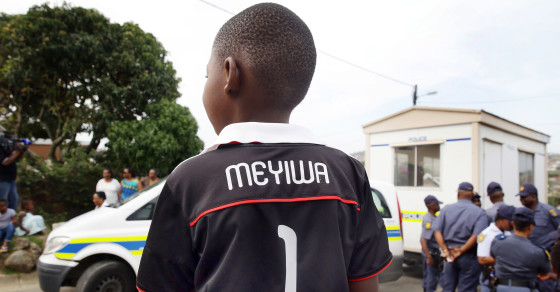 The sudden death of Senzo Meyiwa, captain and goalkeeper of South Africa’s football team, has left the nation in mourning. He was shot on the night of Oct. 26 during an alleged botched robbery in Vosloorus at the house of his girlfriend, Kelly Khumalo, and was pronounced dead upon arrival at a Johannesburg hospital.

As Meyiwa was a prominent and popular national figure, condolences continue to pour in from around the world, and President Jacob Zuma has asked police to bring his killers to justice. Tens of thousands attended his funeral this past Saturday at a stadium in Durban. 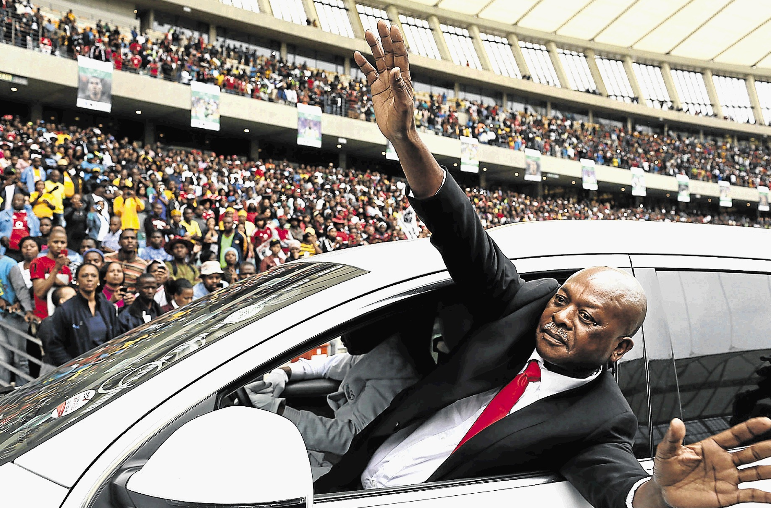 However, people have found an interesting way to work through their grief. The image above of Meyiwa’s father, Samuel, at his son’s funeral was passed around Twitter with the hashtag #SenzosDad. Now people have started a meme copying his emotive pose and sharing it with the tag #NotSenzosDad. BBC Trending reports that it has been used 24,000 times in the past three days. 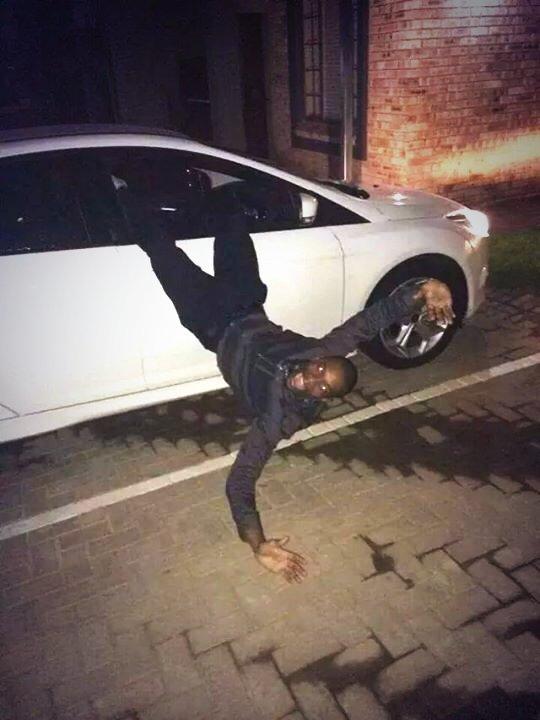 #NotSenzosDad "@Kartoon_ugly: I bet this nikka got a kiss from his creche crush today https://t.co/zcTiBKNBUS""""" 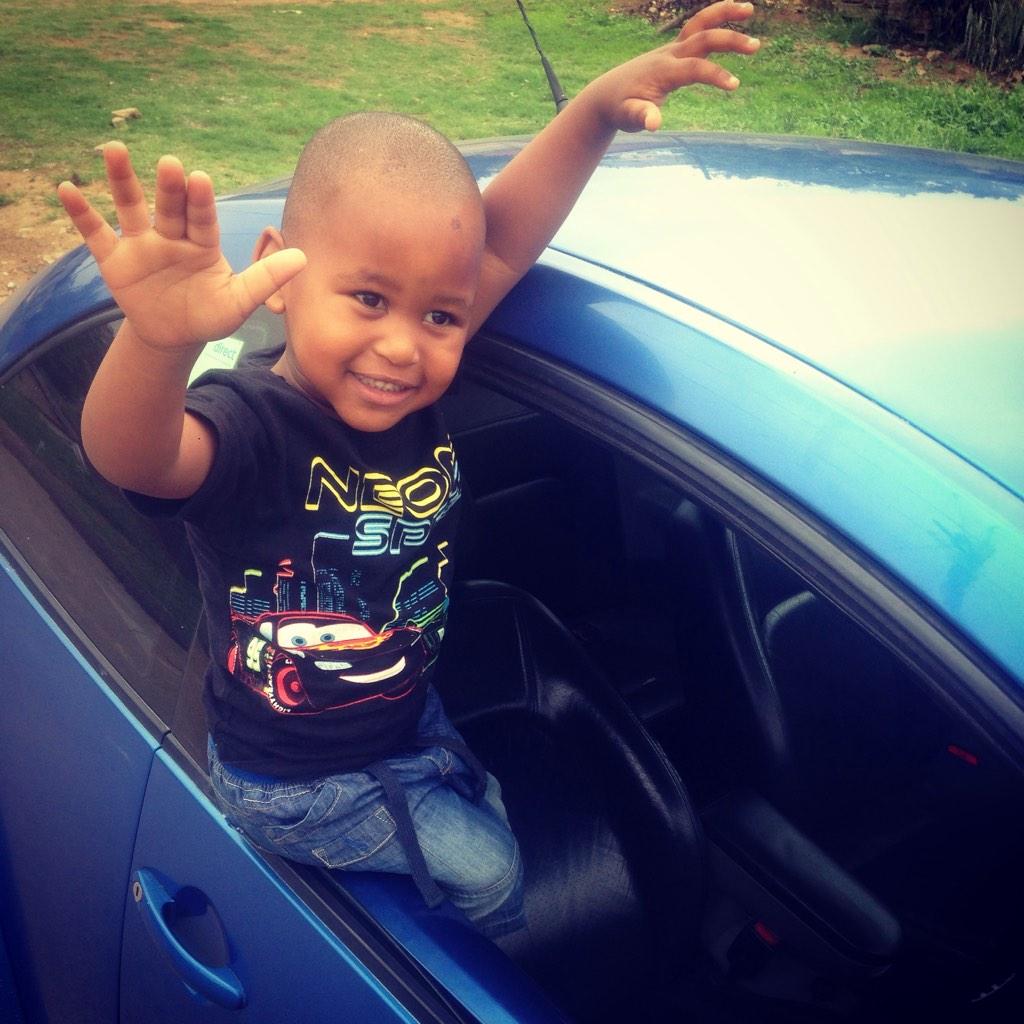 When the main chick finds you hiding and you pretend you threw her a surprise party #notsenzosdad https://t.co/4gXNS4P7eJ 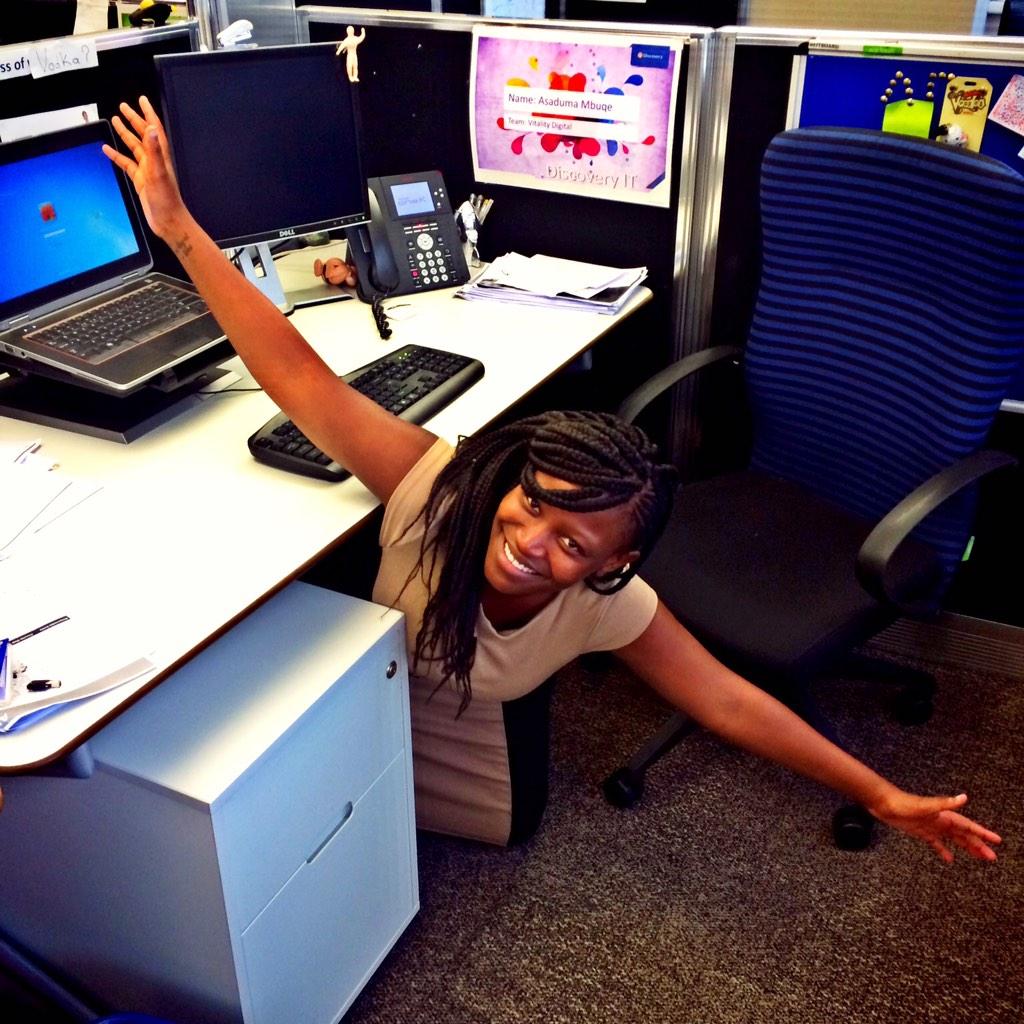 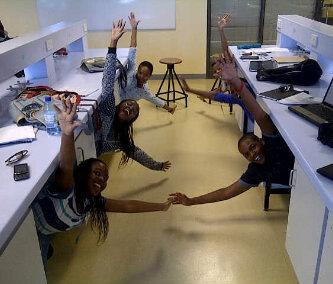 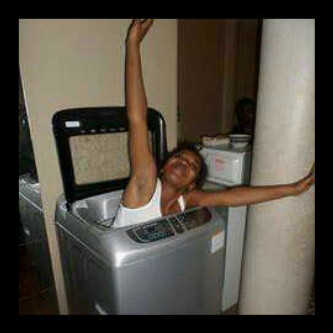 Though most images tip the scale from homage to parody, photographer Alon Skuy, who took the original image of Meyiwa’s father, is trying to see the good in it. “Hopefully the fact that people find humor in a situation that has profoundly affected the psyche of the nation will be cathartic,” he told Times Live.