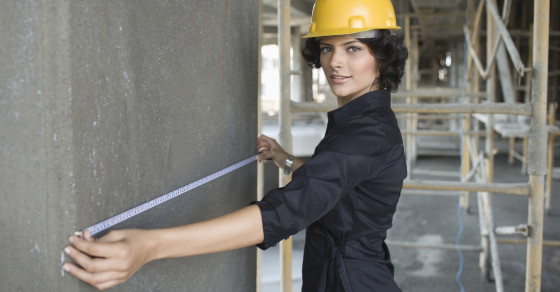 What to Do When You’re “Too Pretty” for the Job 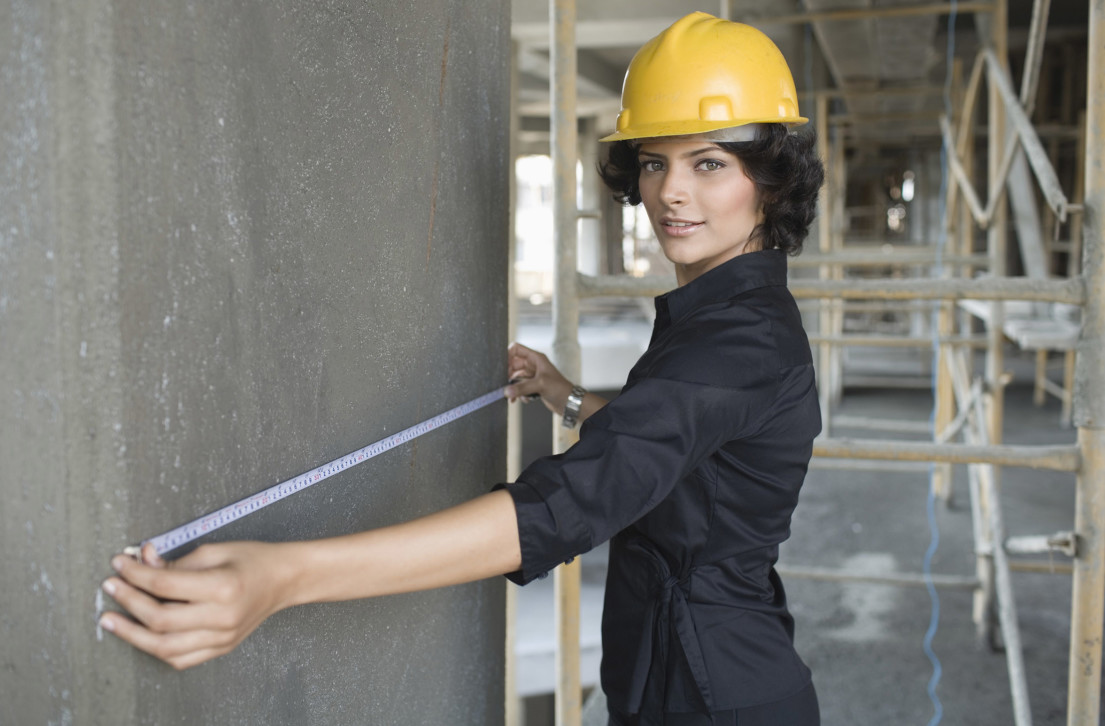 Highly attractive people generally have a significant edge in the workforce—snagging benefits such as better salaries and shinier performance evaluations—but this same asset can work against women who apply for jobs in male-dominated fields.

Researchers call this the “beauty is beastly” effect, and according to the theory, beautiful women are assumed to be more feminine—and therefore less capable of working traditionally masculine jobs—than women who aren’t as good-looking. This is true for women working in many different fields, from finance to construction, and is observed most strongly in managerial positions.

The good news is that a study released this week by the University of Colorado at Boulder has found a way for genetically blessed women to mitigate the problem. The trick? Acknowledge your looks.

“Turns out there’s merit in the old Pantene ad, ‘Don’t hate me because I’m beautiful’,” says Stefanie Johnson, lead author of the paper and assistant professor of management and entrepreneurship at CU-Boulder’s Leeds School of Business. “If a sufferer of female-beauty stereotyping addresses the issue, the perpetrator leaves behind preconceived ideas and is able to more clearly see her professional qualities.” Translation: If an attractive capable, woman says “Yeah, I’m hot–so what?”, the problem largely goes away.

"Recognizing the fact that her appearance was atypical reduced the violation of her gender role and conveyed that she was capable of performing the job duties."

In the first part of the study, researchers had undergraduate business students review a series of fake applications for a construction job opening. Each application contained a photo, a written interview statement and a résumé, and according to the results, the attractive women who acknowledged their sex (“I know there aren’t a lot of women in this industry”) or appearance (“I know I don’t look like your typical applicant”) received higher ratings than those who did neither. In other words, if you’re a looker, self-awareness can really pay off.

The second part of the study tried to investigate the reasons behind this discovery and found two distinct types of sexism at play. When it comes to disqualifying pretty women from masculine jobs, employers either engaged in “benevolent sexism” or “hostile sexism.”

According to Johnson, the former is paternalistic and manifests as a need to protect such a dainty person from the difficulties of the job, while the latter causes employers to see the woman as a violator of gender roles, encroaching on masculine space. The women who were brave enough to recognize their looks, however, were spared both of these stereotypes.

“The participants’ perceptions of how bitchy she was decreased and their perceptions of how masculine she was increased because of the acknowledgment she’d given in the interview statement,” says Johnson. “Recognizing the fact that her appearance was atypical reduced the violation of her gender role and conveyed that she was capable of performing the job duties.”