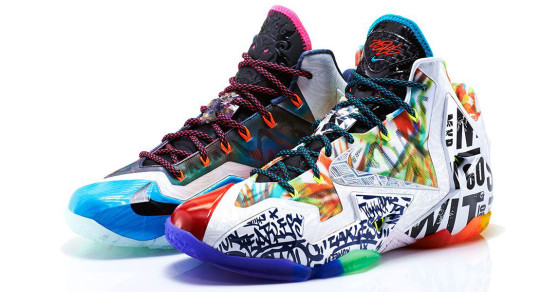 Secrets, Scandal and $20,000 Sneakers: Inside the Market for Look-Sees
By Emily Levy

Secrets, Scandal and $20,000 Sneakers: Inside the Market for Look-Sees 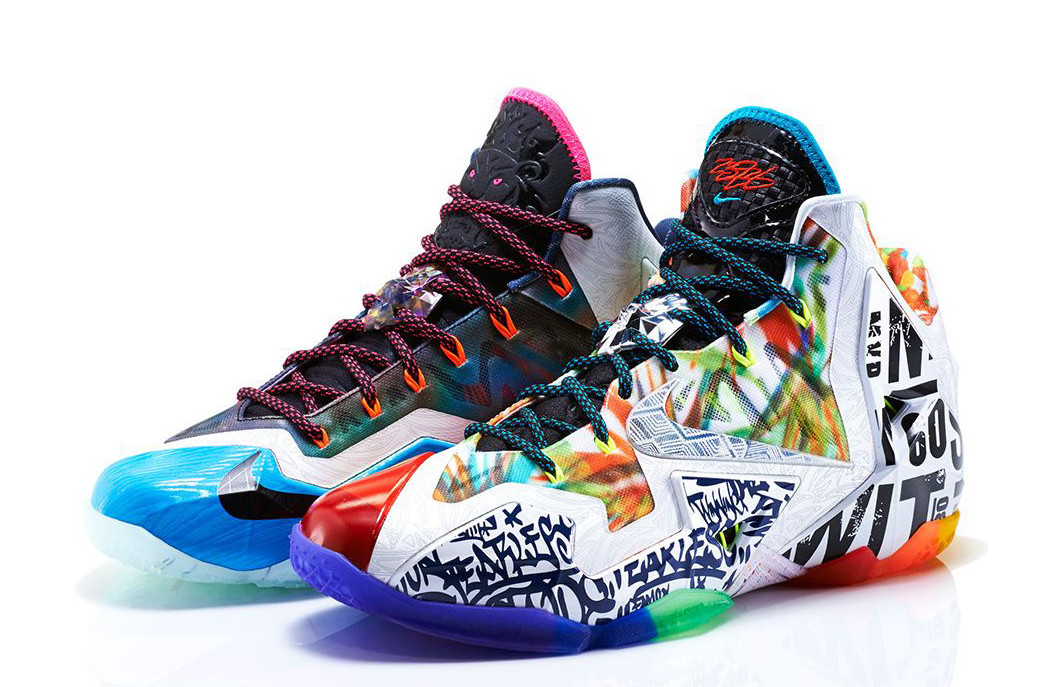 For at least two years, Nike promo product manager Tung Ho operated a stealthy side business out of his home in Portland, Oregon. Unbeknownst to the swoosh, the 35-year-old in charge of managing pre-production basketball sneakers was moonlighting as a gray-market sneaker purveyor, pushing special shoes stolen from the campus. Ho would unload the kicks, known in the sneaker world as “look-sees,” to a former Nike manager, Kyle Yamaguchi, who would then resell them to Florida businessman Jason Keating—all of them taking a cut of the profits along the way.

The business was altogether covert and highly profitable, garnering between $1,000 and $20,000 per pair of sneakers, until suddenly it wasn’t. As detailed in an affidavit obtained by The Smoking Gun, in February Nike officials got wind of the scheme, and with the help of private security and the Portland Police Department, a March search warrant uncovered 1,941 pairs of sneaker prototypes inside Ho’s home and the operation was shut down entirely.

But what Yamaguchi and Ho, his protégé, were doing went beyond simple theft. While they weren’t necessarily stealing money from Nike—the company wasn’t ever going to sell these look-sees—they capitalized on their access to the rare samples and created an entirely new revenue stream based on demand from sneaker collectors. And it worked so well because the goods they were peddling went beyond traditional samples, which are “highly sought-after” themselves and typically one-of-a-kind. Rather, the shoes at the heart of the Oregon ring were even more exclusive than traditional prototypes, since they were designed for particular players in the NBA.

Brett Golliff, a sneaker expert, blogger and freelance footwear designer, notes that for every pair of big-name basketball shoes that hits shelves, Nike will usually manufacture between 10 and 25 pairs of the same sneaker in special colors or stitching specifically for an NBA player, his friends and his agents. It’s these sneakers—the pairs made principally for LeBron James, Kevin Durant, Kobe Bryant and their peers—that are the most coveted look-sees. “They’re doing a variety of things to make it more exclusive for that player,” says Golliff, citing style, proportions and colorways, the term for sneaker color coupling. “It’s all built around creating expensive shoes for the athletes.”

This exclusivity not only immediately establishes a market for these one-offs, but also inadvertently enables their theft. Elliott Curtis, the mastermind behind the first-ever college-accredited course on the sneaker industry at Carnegie Melon University, cites the shoes’ murky production process as key to schemes like Ho’s. Product developers, Curtis says, will commission look-see samples from factories. While the developers can place special orders for player exclusives, those orders will have the same appearance, at least from the perspective of the factory, as any order for shoes that will hit shelves. Which is exactly what Ho, who according to the affidavit had the “ability and authority” to place orders through the “automated ordering system,” did.

Curtis explains: “Say I need to hook up eight of LeBron’s homies with sneakers, get one for LeBron and three extra. Those three can go off into the secondary market, as the accounting for all this is very messy. No one needs to know about those three.”

Given this tight-knit system, cultivating look-see resell rings is almost always an inside job; as Golliff says, someone must be “very well-connected” to get their hands on the shoes, since the sneakers are notoriously difficult to access. Thousands of Nike samples are produced each year, but the prototypes are, save for massive busts and secret transcontinental partnerships, protected in Nike production offices and factories—25 percent of which are located in China. “Nike has very strict security measures that keep their samples under lock and key,” Curtis says.

Of course, diehard sneaker collectors will do anything for the most exclusive shoes, meaning that those involved in the sneaker trade have enormous incentive to profit off of one-of-a-kind shoes. The basketball sneaker industry, described recently in The New York Times as a “cultlike atmosphere,” is a $2.5 billion one. This December, one sneakerhead dropped $105,000 on shoes worn by Michael Jordan in his legendary “flu game”—the largest sum ever spent on a pair of sneakers at auction.

Given the amount of money in the business, forecasters can predict the value of look-sees even if they don’t make it to shelves. “High-value shoes like Jordans and LeBrons would be most desirable,” says Matt Powell, self-proclaimed “sneakerologist” and sneaker researcher for SportsOneSource, an industry news site. “Retro Jordans, Lebron 11s and KD [Kevin Durant] 6s are all very popular.”

But the pairs’ worth is as much about their one-of-a-kind nature as it is about where they’ve been—or could have been. “Your mind is saying: This was in his possession, or [the shoe] was made for him and just didn’t get to him,” says Curtis. “The perceived value is increased.” Plus, the shoes represent access to insider information, which could be used to predict the design of future sneakers. “This is not about selling one-off shoes,” Golliff says. “It’s about selling sneaker industry secrets—proprietary information.”

Resellers like Jason Keating, who ultimately get their hands on the shoes, will price them for buyers according to both the sneakers’ generic price on the market, as well as an individual player’s value on the court. In the case of the Oregon ring, Yamaguchi would negotiate a pair’s price with Ho based on his valuation of the shoes, then pass them off to Keating, who would sell them, per the affidavit, in “small boutiques and shops” across the country, alongside more generic sneakers. Given that players like LeBron make upward of $19 million per year, it’s no surprise that look-see prices reflect this wealth. For example, at publishing time, eBay sellers were hocking Nike Air Yeezy and LeBron 9 samples for $50,000 and $20,000, respectively:

While both Powell and Golliff agree that $50,000 is a highly unrealistic resale price—”I wouldn’t be shocked to hear anywhere from $2,000 to $10,000, but I don’t see $50,000 happening,” says Golliff—that’s not to say it isn’t possible, given the shoe or operator in question. As Golliff puts it: “It comes down to the integrity of the person.”

Still, even $2,000 a pair is hard to resist when obtaining samples is so relatively easy for insiders. Because Nike designs and produces its sneakers 18 months in advance, experts say the people swiping extra samples have enormous clout and control over which sneakers are distributed, and to whom. Which is probably why rings like the one operating out of Oregon, comprised of rogue employees, could pop up anywhere. “This seemed like a fairly easy scheme to have pulled off with great rewards,” Powell says. “It would not surprise me if there were others.”