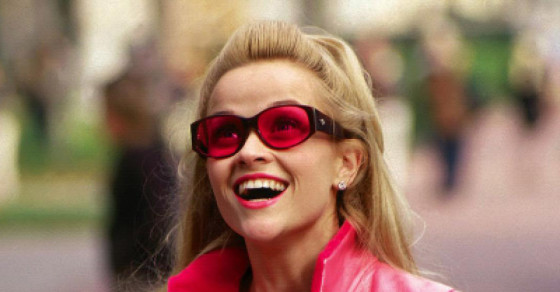 Science to Young Women: Act Meek to Please Boys, “Man Up” to Get a Job
By Elizabeth Kulze

Science to Young Women: Act Meek to Please Boys, “Man Up” to Get a Job 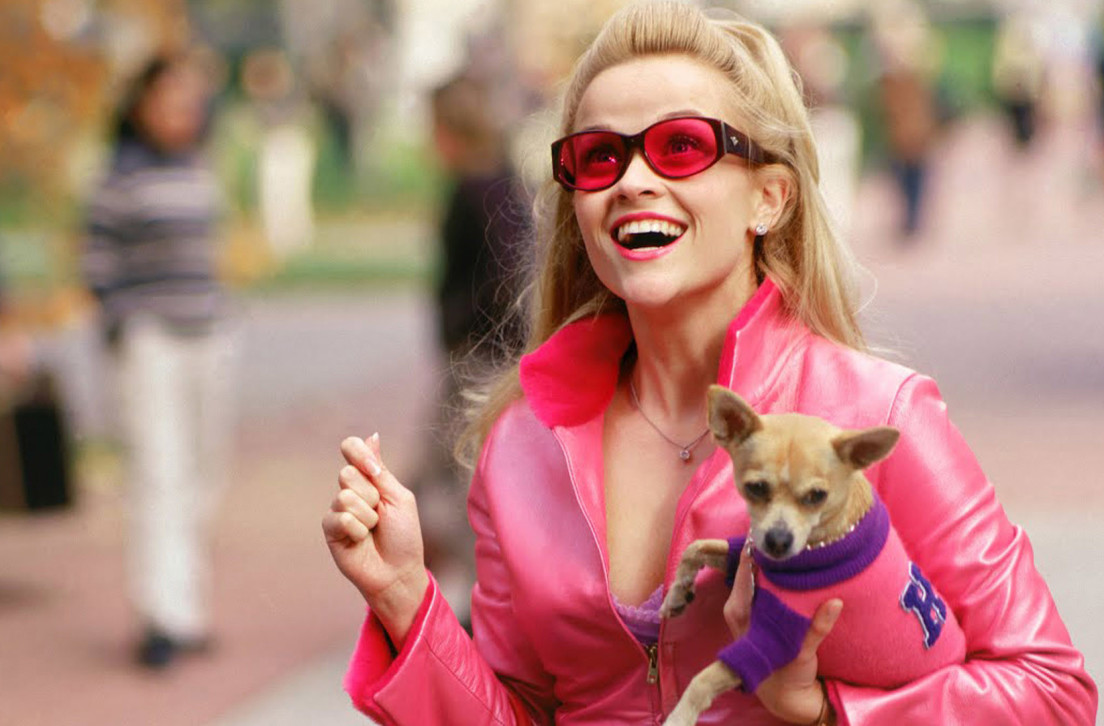 Adding to the list of everyday indignities women have to deal with—like catcalls, getting paid less and being told we shouldn’t laugh in public—two studies released last week show that women’s success in many areas of life depends on their ability to cater their behavior to boys or men, instead of feeling free to act as they please.

According to the first study, conducted by Maria do Mar Pereira, a sociologist from the University of Warwick in Coventry, England, teenage girls are still feeling compelled to dumb down their intelligence to avoid intimidating boys. “Young people try to adapt their behavior according to these pressures to fit into society,” Pereira says. “One of the pressures is that young men must be more dominant—cleverer, stronger, taller, funnier—than young women, and that being in a relationship with a woman who is more intelligent will undermine their masculinity.”

To more closely understand teenagers’ attitudes and beliefs, Pereira spent three months living as a student alongside eighth graders and participated in all their daily activities, including classes, PE, exams, lunch in the cafeteria and recess, the hotbed of juvenile drama. What she found was that both young girls and boys are burdened with old-fashioned gender norms, but only the girls feel pressured to conceal their full potential to meet those standards.

“Girls feel they must downplay their own abilities, pretending to be less intelligent than they actually are, not speaking out against harassment, and withdrawing from hobbies, sports and activities that might seem ‘unfeminine,’” she says. This probably comes as no surprise to anyone who attended a co-ed school, but it’s distressing that such damaging behaviors persist in a decade that holds the equality of women as one of the most prominent social issues of the day.

And when these young women grow up and enter the workforce, they get even more mixed messages. According to a second study, this one from Michigan State University, women should “consider playing up their masculine qualities” when applying for positions in traditionally male fields. In other words, if women want to have a career outside nursing or teaching, they should behave exactly the opposite of how many of them were conditioned to as young girls.

“We found that ‘manning up’ seemed to be an effective strategy, because it was seen as necessary for the job,” says Ann Marie Ryan, co-author of the study and MSU professor of psychology. According to Ryan, who researches bias in the hiring process, “manning up” in this case refers to being “assertive, independent, achievement-oriented.”

The study was intended to discount the idea that women are perceived negatively when they play up traditionally masculine traits in job interviews. When 674 participants evaluated either a female or a male subject applying for a position in a male-dominated field like engineering, results showed that the female applicants who described themselves in stereotypically masculine terms received favorable evaluations—while male applicants who did the same did not. “Our findings suggest that applicants’ decisions concerning how to manage their gender presentation can influence how they are evaluated,” reads the study abstract, which found that those women who emphasized female-like traits (warmth, supportiveness, being nurturing) were less successful. “Women seeking entry into traditionally masculine occupations may want to describe themselves in agentic terms and avoid acknowledging their gender.”

Of course, the notion of ignoring one’s own gender is as ridiculous as recommending that a woman wear a Hugo Boss suit to her interview, but maybe Ryan is trying to get at something deeper. Despite the fact that she describes such qualities as gender-specific, she knows that women can also be assertive and ambitious by nature. And when it comes to getting a job, her study proves that women should feel confident about emphasizing that side of themselves. As Pereira says, “We must promote ideas about gender which are less rigid and recognize there are many ways of being a man and a woman.”