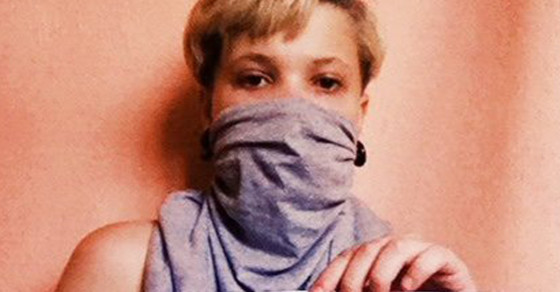 Latinas Are Leading The Riot Grrrl Revival
By Leigh Cuen

Our analysis reveals that 6 percent of Riot Grrrl Facebook audience comes from Mexico City, making it home to more online supporters of the feminist punk movement than any other city in the world. It is followed by São Paulo, Brazil and Los Angeles, California, each of which claim 4 percent of Riot Grrrl’s international network.

The Riot Grrrl movement—a combination of music, art, literature and activism—first surfaced in Olympia, Washington during the 1990s. While it declined in America as it moved into its second decade, it continued to grow in Latin America. At this point, the region appears to be home to some of the youngest Riot Grrrls in the world, with around 68 percent under the age of 24. According to student researcher Calla Hummel: “In Brazil the scene has been going strong for 15 years.”

Editor’s Note: This story has been updated to clarify the data source.