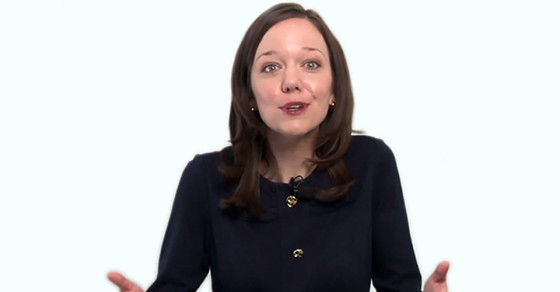 This “Professor” Hates How Feminism Is Ruining Women’s Studies 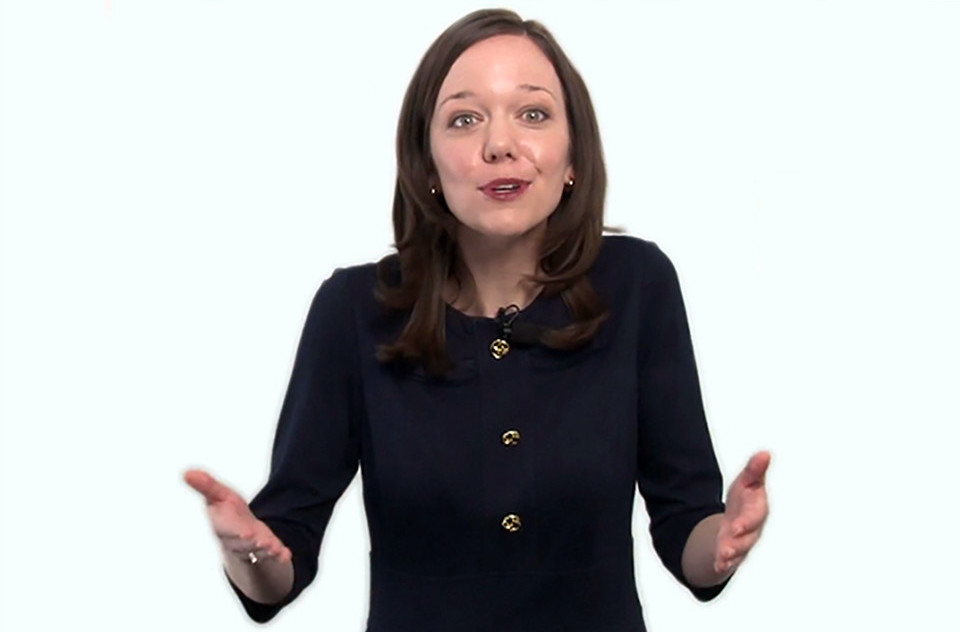 For all you ladies out there miffed that traditional women’s studies departments are contaminated by the liberal agenda, the newly launched Conservative University wants to be your intellectual hazmat suit. Brought to you by Accuracy in Academia (AIA), a nonprofit that purports to police liberal bias in higher education, CU’s online classes aim to help young women unlearn all the Betty Friedan dogma they picked up from their college professors.

On Friday, CU launched its first course, “Sex, Lies & Women’s Studies,” which takes on the “so-called War on Women” and liberal feminism, while exposing the inaccuracies taught in universities across the country that are “failing to properly educate college females.” It’s one of six 10-minute YouTube lectures set to be rolled out over the next few weeks from a dream team of female conservative “instructors,” including columnist Mona Charen and former Chief Economist of the U.S. Department of Labor Diana Furchtgott-Roth. And if part one is any indication, we’re in for a real treat.

Meet Karin Agness, president of the Network of Enlightened Women (NeW), “the nation’s premier organization for conservative university women,” which Agness started after feeling ostracized by the Women’s Center at her alma mater, the University of Virginia. “I figured it would be open to all women,” says Agness, whose intensely perky delivery is nothing short of mesmerizing. “But I soon discovered just how wrong I was.”

Agness, who may or may not have nightmares about the Vagina Monologues, never goes into exact detail about the “liberal slant” she finds so troubling in women’s studies courses and centers, but that’s probably because she’s not really sold on the concept of feminism in general. As the course summary states, “Too often, women’s studies focuses on male dominance and inequality between both sexes and not how each have unique gender roles.”

Later in the video, Agness implies that the barriers young women think they’re hampered by are just a sham concocted by socialist professors. “To get women to advocate for change, women first had to become aware of their second class status,” she says of the start of second-wave feminism in the 1960s and ’70s. “Women’s willingness to share their personal experiences quickly became a political instrument…which was used to build the movement by making women aware of the presumed oppression they faced.”

The “advocate for change” component is particularly troubling for Agness, who appears to be under the impression that feminist coeds are on the verge of enacting a new world order. As she understands it, women’s studies courses and women’s centers are “activist, not academic,” which means they have no place on college campuses (even though such places have always been a hot bed of political activity).

“Scholarship is compromised when it serves a preconceived point of view and political agenda, ignoring or rejecting women who have more conservative views about femininity, sex differences and ways for women to live more fulfilling lives,” she says.

She also urgently wants you to know that there are now more than 900 women’s studies programs—with 10,000 collective courses—around the country, with an enrollment rate higher than any other interdisciplinary field. And for Agness and her ilk, this is apparently pretty scary stuff.


“We are doing this to provide students with facts that they aren’t normally exposed to,” Accuracy in Academia Executive Director Malcomn Cline says of the initiative. “We aren’t trying to get people away from feminism or any position they hold—we just want them to come away with more than they knew before.”

If you loved Agness’ installment, the next five segments in the series include a class about how the gender pay gap is actually nonexistent, with Diana Furchtgott-Roth, and a lecture on how women actually care more about expensive health insurance than reproductive rights, as taught by Hadley Heath, director of health policy at the Independent Women’s Forum.