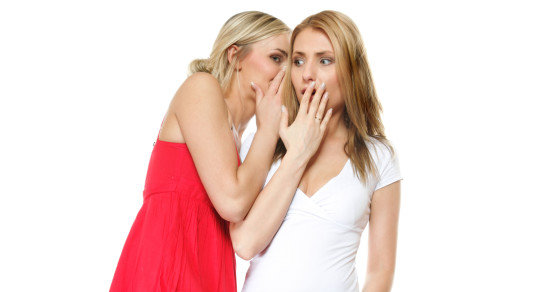 Stigma And Sympathy Affect Who Hears Your Secrets
By Elizabeth Kulze

Stigma And Sympathy Affect Who Hears Your Secrets 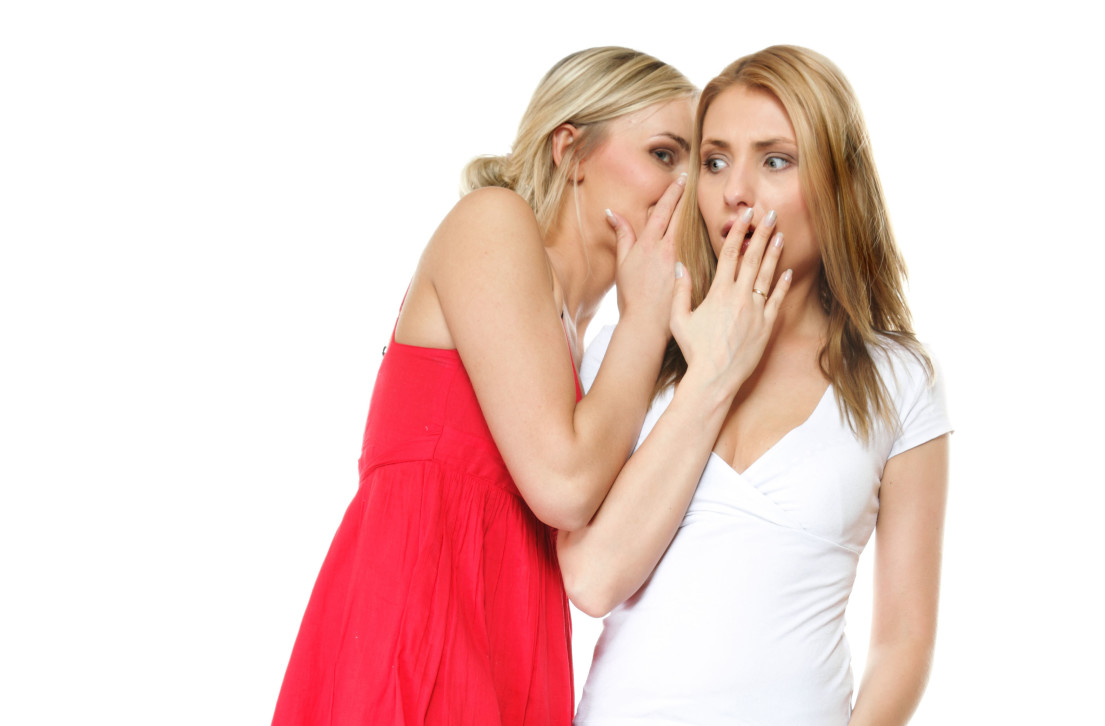 Knowing that 1 in 3 women will have an abortion in their lifetime, it’s very likely that the average person can attest to knowing at least one woman who has undergone the procedure, whether she’s a family member, partner or friend. But according to a new study by New York University’s Department of Sociology, that likelihood depends greatly on your personal views.

After surveying 1,600 adults about their knowledge of other people’s abortion and miscarriage experiences, researchers found that people who identify as pro-life were less likely to hear about friends or family members who have undergone the procedure than those who see themselves as pro-choice.

In other words, pro-life Americans are more likely to have an inaccurate perception of their social circles when it comes to the issue of abortion. They’re not in on the secret.

Percentage of Americans who have heard about someone else’s abortion and miscarriage, by
their own attitude toward abortion legality.

"Secrets and Misperceptions: The Creation of Self-Fulfilling Illusions"

“Americans who are opposed to abortion are less likely to hear that their sister, mother or friend had an abortion than their pro-choice peers,” says Sarah K. Cowan, an assistant professor in NYU’s Department of Sociology and the study’s author. “Abortions are often kept secret both by women who have had them and by their confidants. Moreover, abortions are especially likely to be kept secret from those who are pro-life. These disclosure differences affect who hears about others’ abortions and may help explain the relative stability of Americans’ opinions on abortion.”

Regardless of policy changes over the years, views on abortion have remained relatively stagnant and sharply divided since the 1980s, with 47 percent of Americans currently describing themselves as pro-choice and 46 percent as pro-life. Cowan’s explantation makes sense in that pro-lifers’ opinions would be expected to shift if they were exposed to the personal abortion stories of friends and loved ones.

Even after controlling for factors such as race, age, religion, political party affiliation and religious service attendance, pro-life people were still substantially less likely to hear about others’ abortions.

“American women of all backgrounds have abortions, but pro-choice Americans are more likely to hear of them than their peers who are opposed to legalized abortion,” Cowan says.

Conversely, Cowan found that women were more likely to tell someone about their miscarriage than they were their abortion, despite the fact that abortions are actually slightly more common. According to the survey, 77 percent of women who had a miscarriage told someone else, while only 66 percent of women who had an abortion disclosed their secret. Additionally, 79 percent of those surveyed had heard of a friend’s miscarriage, while only 52 percent had heard of their abortion.

These numbers reinforce the fact that abortion, despite being common, is still highly stigmatized.

“A third of women who have had an abortion have kept it a secret from someone with whom they usually talk about personal matters,” said Cowan. “People keep abortions—their own and others’—a secret for reasons of privacy and to protect the woman who had the abortion from stigma.”