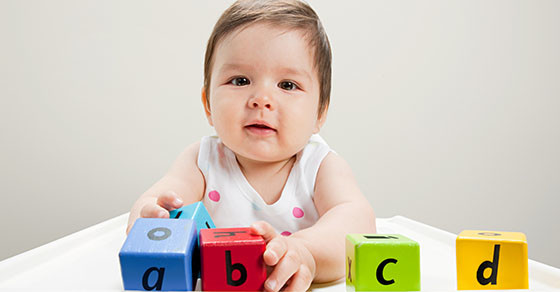 There Are 328 Human People Named “Abcde” in the United States

We came across a news story yesterday about a 7-year-old girl named Abcde. You read that right: Abcde, as in the first five letters of the alphabet. We assumed there’d been a typo, but we were wrong. So very wrong, it turns out. This first name, pronounced “AB-si-dee,” is a lot more common than you’d expect.

For what it’s worth, the name Abcde seems to be a primarily Hawaiian phenomenon. SSA data indicates that all five of the Abcdes named in 1990 were born there, which is especially interesting, considering that the modern Hawaiian alphabet doesn’t include the consonants b, c or d. A little googling reveals that an Abcde Zoller plays soccer for the University of Hawaii at Hilo, and an Abcde de Coito teaches Zumba classes in the Aloha state. NameCandy’s Name Lady blogger suggests the name may also be relatively common in New Mexico and among Latino families.

Of course, the exact number of Abcdes living in the United States today may vary, depending on immigrations, emigrations and name changes. (Given that the oldest was born in only 1990, we certainly hope they’ve all survived to 2014.)

We’d like to think at least one of these young women will one day get a little brother named Lmnop.