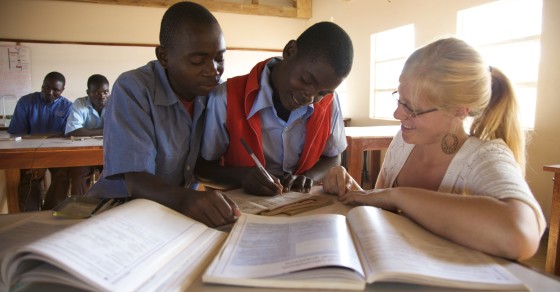 Ivy League Grads Are Turning Their Backs On The Peace Corps 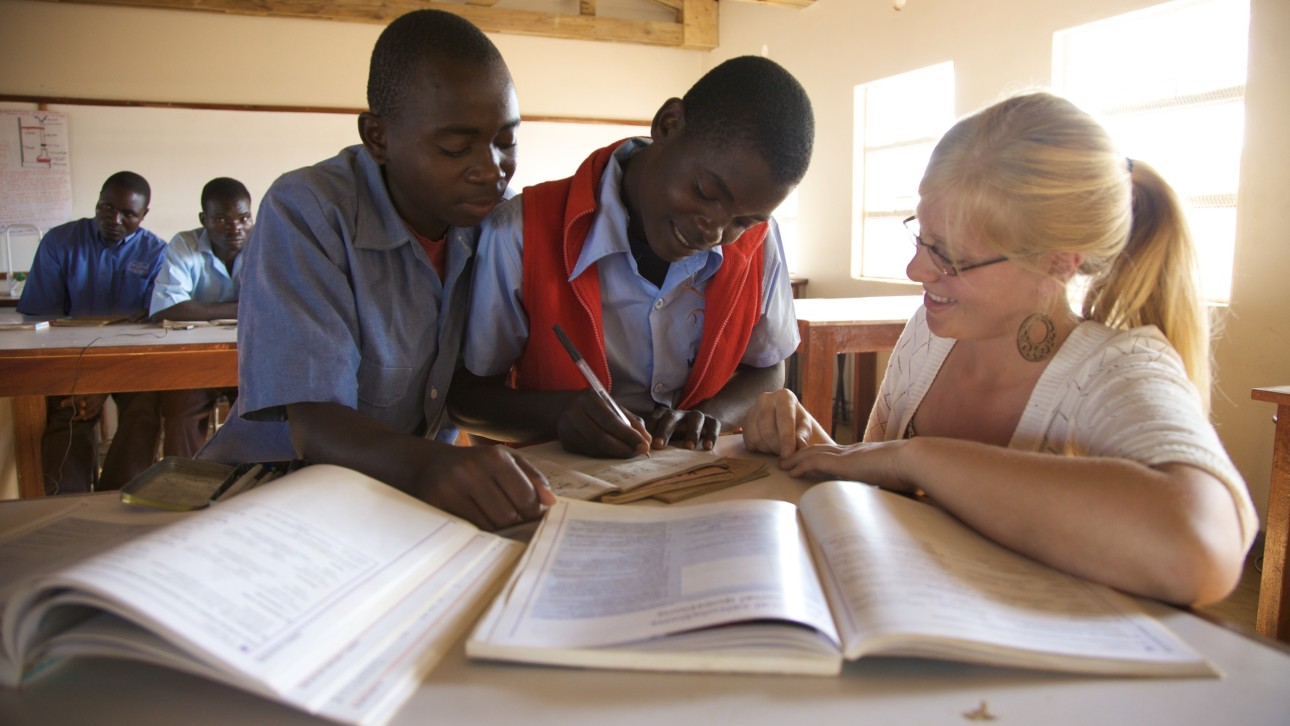 The number of program volunteers from the northeast’s eight elite campuses has declined precipitously, plunging by nearly two-thirds in the last 10 years, an analysis by Vocativ shows. In 2005, 238 Ivy League graduates were serving in the venerable humanitarian organization established by John F. Kennedy, himself a Harvard man. By 2014, that figure had dwindled to a low of 89, a 63 percent decrease.

The startling drop far outpaces a more modest decline in total Peace Corps volunteers in the same period, suggesting that the program’s receding cache among these sought-after students runs deep. During that time, the Peace Corps’ overall ranks shrank by 18 percent, from 7,810 to 6,818.

The findings come as the 54-year-old program continues to actively work on easing barriers to join. Faced with a sagging number of applicants, the Peace Corps announced last year that it would streamline its application and waiting period, begin recruiting more minorities and allow candidates to choose their country of service.

Its recent recruitment woes are not unique. Teach for America, another service-oriented organization popular among college graduates, has suddenly found itself struggling to attract top students. The pool of applicants vying for the elite education program has shrunk for two years in a row, breaking 15 years of steady growth.

Still, Vocativ’s analysis shows that Ivy League interest in the Peace Corps lagged long before the program’s current slump, and its decline has been more pronounced. Recruiting from nearly every Ivy League school has slowed steadily over the last decade. Even when the program’s total number of volunteers reached a decade high of 9,095 in 2011, the Ivies produced just 158 of them, 33 percent less than the 238 who worked for the Peace Corps in 2005.

The impact of these declining numbers also reveals itself in other ways. Since 2003, the Peace Corps has published an annual list of top volunteer-producing schools aimed to promote competition between colleges and universities. Every Ivy League school with the exception of Princeton made that list in 2004. By 2008, only Cornell (52), Dartmouth (29), Penn (29), Brown (21) and Yale (21) made the cut. In the Peace Corps’ 2015 list, which was published on Wednesday and lists the colleges and universities that produced the most volunteers in 2014, only Cornell (33) and Columbia (13) appeared.

A Peace Corps spokeswoman tells Vocativ that the program works to recruit America’s best and brightest to work around the world, regardless of the prestige attached to a candidate’s school. She did not, however, address specific questions surrounding the program’s dwindling number of Ivy League volunteers.

Vocativ also reached out to representatives from all eight Ivy League schools. None responded.