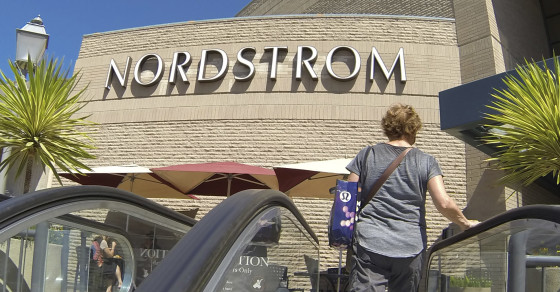 Nordstrom Under Fire for Cop-Killing Comment
By Sarah Kaufman 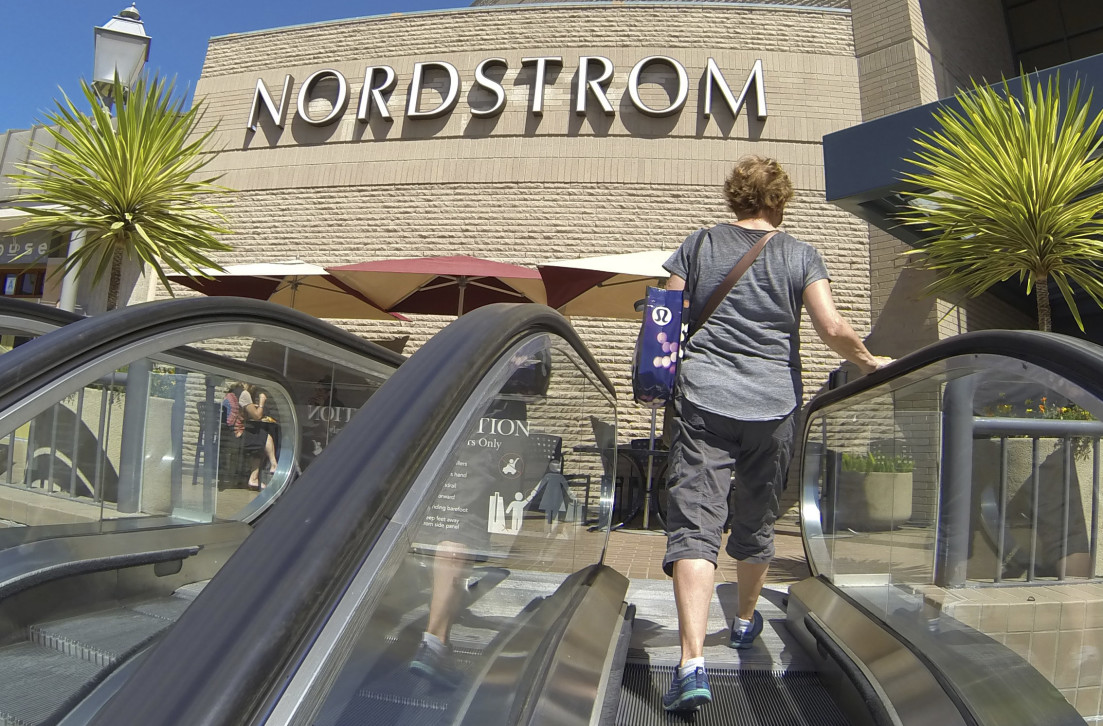 The Facebook page of retail franchise Nordstrom was riddled with livid comments like the one above Sunday because of a comment one sales associate allegedly made on his own Facebook page. He was fired from his job in sales. According to a screen grab circulating the web, the employee suggested killing a white police officer for every black man killed by a cop as a solution to police brutality toward black men.

Hundreds of angry social media users flooded Nordstrom’s accounts to demand that the company fire Aaron L. Hodges, a sales representative at a Portland, Oregon, location. The screen grab of the Facebook conversation in question shows a comment from Hodges that says:

“Instead of slamming the police, I prefer a Kenny Fort approach. Every time an unarmed black man is killed, you kill a decorated white officer, on his door step in front of his family.”

This person no longer works for Nordstrom. We want to be very clear that what our former employee chose to post from his personal account does not in any way reflect our views as a company. We do not tolerate violence, violent conversation or threats of any kind. Ensuring the safety and security of our customers and employees is something we take extremely seriously and we apologize to anyone who was affected by this terrible situation.

Despite these developments, the influx of criticism on Nordstrom’s Facebook page triggered by Hodges’ comments remains constant.

The image of this conversation, with little context, was first posted to Twitter Saturday evening by the user @anthonyjmyers and gained traction a few hours later when it was retweeted by @lilglockgal, who has over 4,000 followers and is largely responsible for the post’s explosion. Hundreds of people on Twitter and Facebook were soon demanding that Nordstrom fire Hodges and announcing that they refused to shop at any Nordstrom location until the company let him go.

Hey @Nordstrom -is this who you want representing you? Someone calling for cop executions? #PoliceLivesMatter pic.twitter.com/Ng9L7xJFGL

Two minutes after @lilglockgal tweeted at Nordstrom, the retailer’s official Twitter account tweeted that its employees’ beliefs do not reflect the company’s beliefs:

@lilglockgal Thank you for sharing your concerns with us. Our employees’ personal beliefs do not reflect ours as a company.

Nordstrom, in a tweet to a second user, takes its response to another level:

A lack of Twitter followers does not hinder a controversial statement from making a big boom online. As of Sunday morning, you could not go to Nordstrom’s Facebook page without finding hundreds of people advocating for the rights of cops. Nordstrom did not get back with a comment before publication.

While Hodges’ alleged comment was hardly tasteful, the response to what might have been a fleeting reaction on his part can only be described as an army of users trying to ruin his life instead of giving him a chance to explain himself.