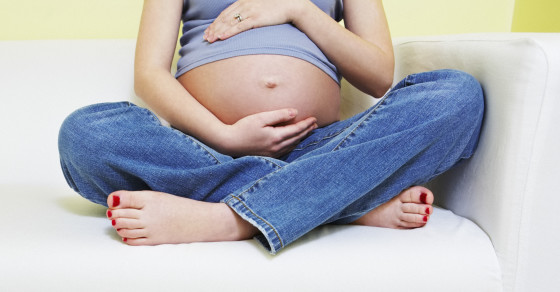 The New Front in the War on Abortion
By Elizabeth Kulze

The New Front in the War on Abortion 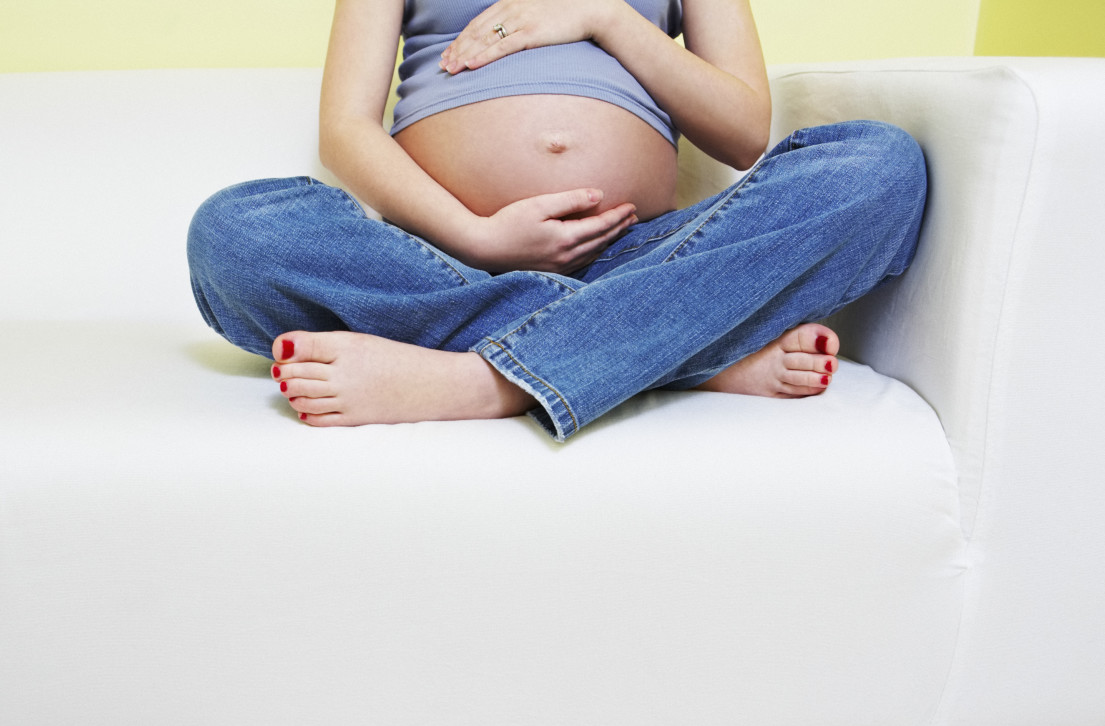 It used to be that the GOP came after women who wanted to end their pregnancies; now they’re targeting those who decide to carry their child to term.

This week, the governor of Tennessee, Bill Haslam, is expected to sign a draconian law that would allow criminal charges to be filed against pregnant women who harm their unborn child by taking illegal drugs. The bill, SB1391, which was passed by bipartisan majorities in both houses of the state legislature, would make Tennessee the first state to explicitly declare women criminals should their drug use be deemed a factor in miscarriages, stillbirths or infants born with withdrawal symptoms. Convicted mothers could be put behind bars for up to 15 years.

“Anti-choice activists are setting about trying to establish laws in as many places as possible that will empower prosecutors and other state authorities to treat fertilized eggs and fetuses as if they are completely separate from pregnant women." —Lynn Paltrow, director of National Advocates for Pregnant Women

But according to women’s health advocates, the true aim of the bill has far less to do with tackling drug addiction than it does with establishing so-called personhood measures—the pro-life’s movement’s latest and most brazen tactic for denying women access to abortion by granting their fetuses full constitutional rights.

“What’s going here is that anti-choice activists are setting about trying to establish laws in as many places as possible that will empower prosecutors and other state authorities to treat fertilized eggs and fetuses as if they are completely separate from pregnant women,” says Lynn Paltrow, the director of the New York-based National Advocates for Pregnant Women. “Their hope is to be able to cite such laws as precedent for overturning Roe v. Wade.”

Since the landmark case was decided in 1973, pro-life prosecutors and judges have arrested, detained and even convicted hundreds of women around the country for choices they made during their pregnancies—including drug use, failed suicide attempts, self-induced abortions and even refusing a Cesarean section. Such cases are part of a nationwide effort to bolster state jurisdiction over prenatal care, and thus control women’s pregnancies. Unsurprisingly, prosecutors’ legal claims have relied on the same logic underpinning personhood measures—namely, treating fetuses and fertilized eggs as the equivalent of children.

A newborn receives a dose of morphine at East Tennessee Children's Hospital in Knoxville. The baby is one of many infants born dependent on drugs being treated at the facility.

In South Carolina and Alabama, Supreme Court decisions warrant the criminal prosecution of pregnant women who merely risk harm to their unborn children, based on the interpretation of existing child welfare laws where “child” is again understood to include a fetus or fertilized egg. And in Wisconsin, an amendment to the civil children’s code allows the state to forcibly detain a woman who “habitually lacks self-control” and poses a “substantial risk” to the health of an egg, embryo or fetus.

What’s most worrisome about the Tennessee bill is the vague language that would technically make any unlawful act committed by a pregnant woman subject to legal action. For instance, a woman who undergoes a self-induced or late-term abortion—which are illegal in the state but still occur in rural areas that lack medical clinics—could conceivably be charged with murder.

According to Tennessee's bill, a woman who undergoes a self-induced or late-term abortion could conceivably be charged with murder.

According to Paltrow, “The risk of harm created by a woman that uses a controlled substance is nothing compared to the risk of harm created by these kinds of prosecutions.” Paltrow notes that bills like the one passed in Tennessee constitutionally separate mother and fetus in an effort to protect unborn children, even at the expense of a woman’s freedom. And once the state becomes the arbiter of what constitutes fetal harm, abortion will appear like a blip in a political landscape that trumps the rights of the unborn over those of the mother.

“This is a deliberate attempt to disguise their true intention,” Paltrow says of Tennessee’s bill. “And that is to put into place a second-class status for pregnant women,” effectively stripping them of their most vital liberty—the right to choose.

In fact, abortion rights in Tennessee are already in dispute. In November of this year, state voters are set to decide on a constitutional amendment restricting access to abortion. Called Amendment 1, it argues, “Nothing in [the state’s] Constitution secures or protects a right to abortion or requires the funding of an abortion.”

As Alabama illustrated in a Supreme Court ruling last Friday, the state’s ability to take legal action against women who expose their fetuses to harmful drugs subsumes their power to prosecute women who seek to end their pregnancies. The 8-1 decision upheld the 2009 conviction of 22-year-old Sarah Janie Hicks for endangering her unborn child by ingesting cocaine while pregnant. In their concurring opinions, the justices noted, “The right to life is not subject to violation by another’s unilateral choice.” In essence, the Alabama court stated its willingness to prosecute women who seek abortions as murderers of the eggs or fetuses they briefly carried.

The justices, echoing the personhood movement, went so far as to declare the unborn as individuals included in the Equal Protection Clause of the 14th Amendment. As Justice Tom Parker wrote, “Why should legal protection of an individual at a particular point in time depend entirely upon his or her subjective relation to the killer?”