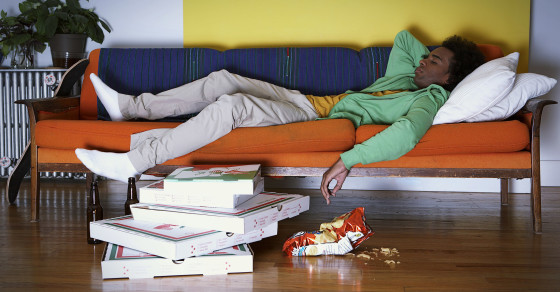 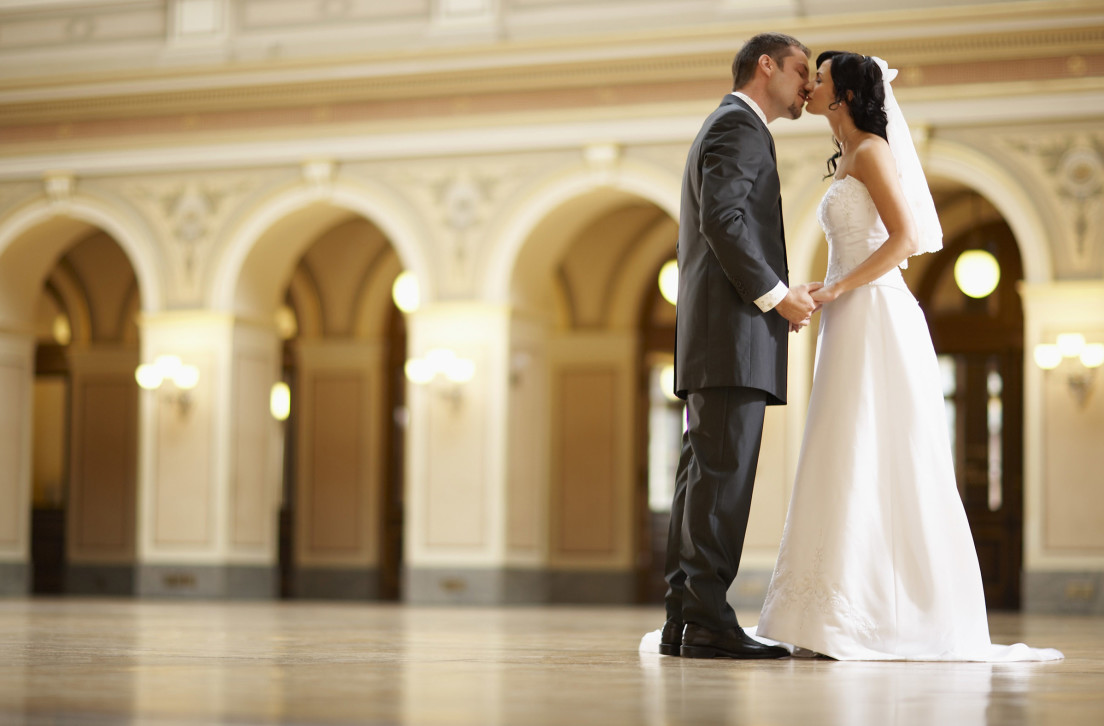 Once considered a prerequisite for adulthood, Americans are increasingly forgoing marriage for a life free from the old ball and chain. According to a new report released by the Pew Research Center, the rate of unmarried U.S. adults over the age of 25 has hit an all-time high, with 23 percent of men and 17 percent of women having never said, “I do.” For comparison, just 10 percent of men and 8 percent of women in 1960 had abstained from a walk down the aisle.

The ultimate ramifications of such a drastic shift in the country’s marital dynamics remains to be seen—at least on a macro scale—but there is a wealth of scientific literature that explores the effects of singlehood on health. While single women may face heavier social and mental burdens, such as stigmatization and mean-girl shaming, single men take a less obvious but more serious hit physiologically.

Over the past century and a half, numerous international studies have confirmed that marriage is good for a man’s health—at least for happily wed heterosexuals. (A destructive and unstable marriage will obviously not bode well for the health of those involved, as studies have suggested.) Benefits include lower blood pressure, stronger bones and greater overall longevity. And while the exact reason is cause for debate, scientists speculate that this could be because married men tend to eat better, exercise more and engage in less risky behavior (obviously at the behest of their spectacular wives). They also tend to get better medical care, enjoy an overall higher quality of life and are less likely to get lonely.

On that note, if you’re a single guy, you may want to put in a little more effort in the romance department. Here’s why:

Unmarried Men Are More Likely to Die From Cancer

After observing patients diagnosed with cancer between 1970 and 2007, researchers at the University of Oslo and the Cancer Registry of Norway found that unmarried men have a higher chance of dying regardless of age, education, site of the tumor, time since diagnosis and cancer stage. The effect of never having been married on mortality also increased over the 37 years the research was conducted, from 18 percent in 1970 to 35 percent by 2007.

Married Men Live Up to 17 Years Longer Than Single Men

According to an analysis of 90 different studies by the University of Kentucky, the mortality rate for single men is 32 percent higher than for married men. The researchers speculated that impact on longevity could be attributed to poor health benefits, less income and less social support.

A study released earlier this year by the Health Sciences department at the University of California at Los Angeles found that men in stable marriages or “marriage-like relationships” had better bone strength than divorced men or men who had never married. On the flip side, men who had married before the age of 25 were found to have weaker bones, a finding that can be attributed to the fact that men who marry earlier typically have lower incomes and therefore more financial stress.

Married Men (and Women) Have a Lower Risk of Heart Disease

According to a report from the CDC, married men were more likely than single men and cohabitators to have visited a doctor in the past 12 months. They were also more likely to have scheduled a checkup for blood pressure testing or to get screened for diabetes. There were no numbers on how much nagging this took.

Not only are men with less anti-social behaviors (those that are hurtful to others) more likely to get married, but marriage also reduces men’s tendency to behave this way. After examining 289 pairs of male twins from the age of 17 to 29, researchers at Michigan State University found that those twins who married tended to behave more considerately toward others, while their single sibling tended to exhibit less socially acceptable behavior.

A word to the single dudes out there: Yes, this all sounds very bleak, but just because you’re single doesn’t mean you’re going to die early. Ultimately, only you are in control of your health, so maybe cut out the White Castle?