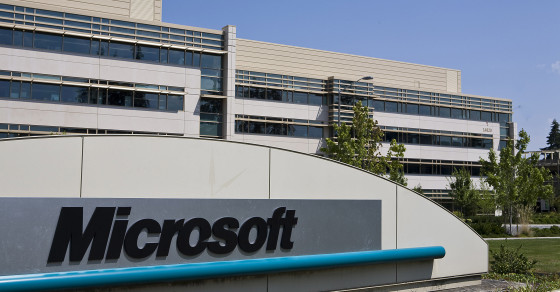 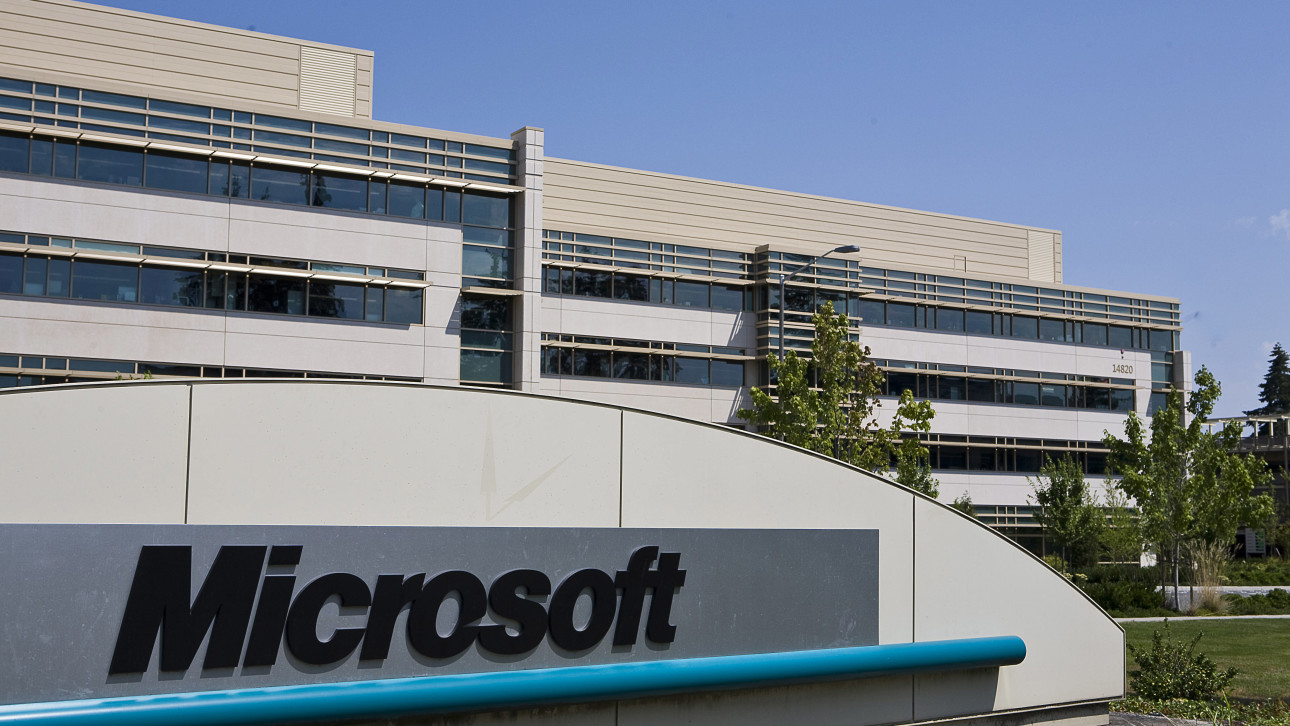 Residents of a liberal Seattle suburb are declaring jihad against a Muslim group that dreams of building a mosque just a stone’s throw from the town’s flagship company, Microsoft.

Since 2010, members of Dawoodi Bohra, a small Islamic sect, have been planning to transform a ramshackle empty lot in Redmond, Washington, into a gleaming 20,000-square-foot spiritual center. Their sanctuary would stand across the street from the tech giant’s sprawling complex of offices, which is apparently a bit too close for folks living in a nearby residential area.

A rendering of the proposed mosque (top) and the current dilapidated lot directly across the street from Microsoft's campus in Redmond, Washington.

In recent weeks, the mosque plan has been met by fierce opposition from a growing number of town residents. An overflow crowd of roughly 200 crammed into a public meeting on the project at the end of April, filling all 140 seats at city hall, as well as the remaining standing room. A second meeting held last week to accommodate those who couldn’t get into the first brought another 100 people bearing questions and gripes about the mosque. As a result, a hearing that would have resulted in a green light for the project on May 15 has been tabled, says Anne Marie Peacock, a spokeswoman for the city.

“We’re not moving forward with any other recommendation on the project right now,” she says.

In the showdown over what’s being called the Microsoft Mosque, the progressive, high-minded values often associated with Redmond, Washington, seem to be off the table—at least when it comes to traffic. Most riled residents claim that their beef has nothing to do with Islam.

In television interviews and newspaper articles, opponents warn that the mosque would spell certain doom for their bucolic slice of suburbia, clogging the streets with traffic and turning residential blocks into parking lots. Many cite concerns that new-to-the-area drivers might make dangerous U-turns or put playing children in harm’s way. Others say calls to prayer from the mosque’s minaret would upend the quiet tranquility of the neighborhood.

But last week, an alternative narrative emerged when a flier opposed to the mosque “due to historical ties of terrorism and gender discrimination” began to circulate. Unsigned “because of fear of physical and mental harm and other retaliation,” the anonymous open letter made it clear that, for at least one resident, it’s not about the traffic:

“Since 1960, every single terrorist, which is 100%, operating in the United States of America who has self identified as a Muslim, or a follower of Islam, has attended a Mosque.”

With a congregation totaling 155, mosque planners have estimated that only 10 people, on average, would attend evening prayers at the center. City engineers, meanwhile, have stated publicly that they believe the spiritual center would add between 12 and 21 additional vehicle trips on the road during peak drive times. As for the noisy minarets, a representative for the mosque, Ali Aamer Habib, says the center has no plans to broadcast their calls to prayer.

Despite the backlash, congregants say the lot, which had been a dumping ground for garbage and cars until they bought it in 2010, is a perfect location. The mosque would be the first spiritual center in the region for the Dawoodi Bohra, who are primarily Pakistani and Indian and make up less than 2 percent of the Seattle-area Muslim population. According to planning documents, about 60 percent of the mosque’s congregants work at Microsoft.

Microsoft has remained silent on the issue and declined to comment for this article.

In recent days, more than a few people have raised questions about the motives behind the pushback.

How much of the opposition to this proposed Redmond mosque do you think is really about "growth concerns"? https://t.co/r21UpOkfBl

“I hate lying weasel yuppies!” writes one online commenter. “They oppose it because it’s a mosque, but they’re too wimpy to admit it.”

“I’d bet that if this were any other religion, there’d be no issues,” writes another.

Still, opponents like Sam Weirbach, 63, insist they don’t have a problem with Islam, just with growing traffic. Weirbach would prefer to see houses built on the lot instead.

“I don’t care whether it’s a Muslim, Catholic, Baptist or Mormon church,” he told The Seattle Times. “It doesn’t matter. I’m saying a building like that where you can’t predict the traffic concerns five, 10 years down the road shouldn’t go there, and neither should something like an apartment building.”