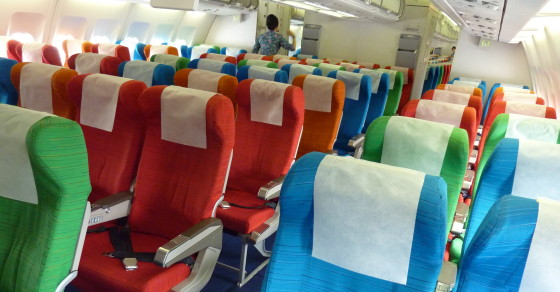 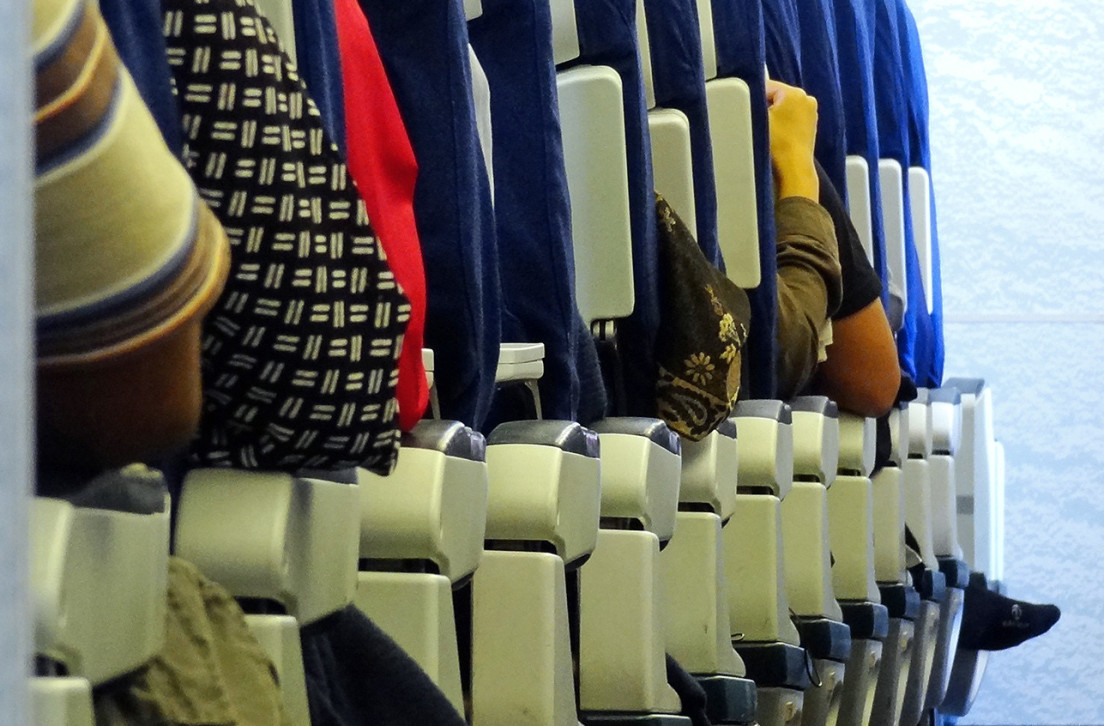 A Denver-bound United Airlines flight out of Newark, New Jersey, was diverted to Chicago last Sunday to remove two unruly passengers. The reason for the fracas? Legroom.

Mayhem kicked off after a man fixed a Knee Defender device to the seat in front of him, preventing it from fully reclining. The affected female passenger didn’t take too kindly to the obstruction. After demanding action from flight attendants, she threw a cup of water at the guy. The plane made a pitstop at O’Hare to boot the brawlers, and cue a funny news story to read the next day.

But the outrage didn’t end there. The incident sparked an Internet-wide conversation about which traveler was in the wrong, as well as general chatter about airplane etiquette and legroom hacks—with the requisite amount of infighting, LOLs and bitching.

It also resulted in a healthy boost in sales for the Knee Defender itself.

And to fart on elevators. But just don't. RT @Trib_ed_board: You have the right to recline your airplane seat. https://t.co/oDlZSg6NW7

no one is mentioning obesity in legroom discussion. I am 6'1" w/ a 36" inseam & am fine on planes. butt/back fat isnt pushing me forward

While complaining about cramped airplane seating is nothing new, the use of the keywords “legroom,” “recline” and “kneedefender” on Twitter jumped 2,700 percent, 3,600 percent and 29,000 percent, respectively, the day after the original incident hit our feeds.

More alarming, it has given passengers another excuse to post whiny/celebratory legroom selfies. As if air travel weren’t painful enough.

Additional reporting by Or Schwartz.