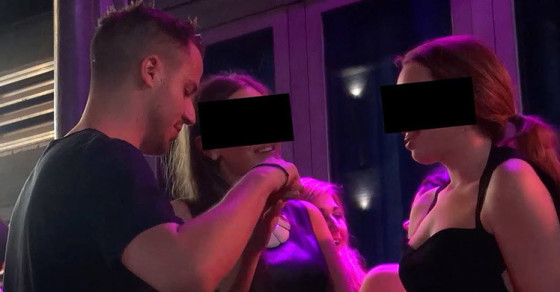 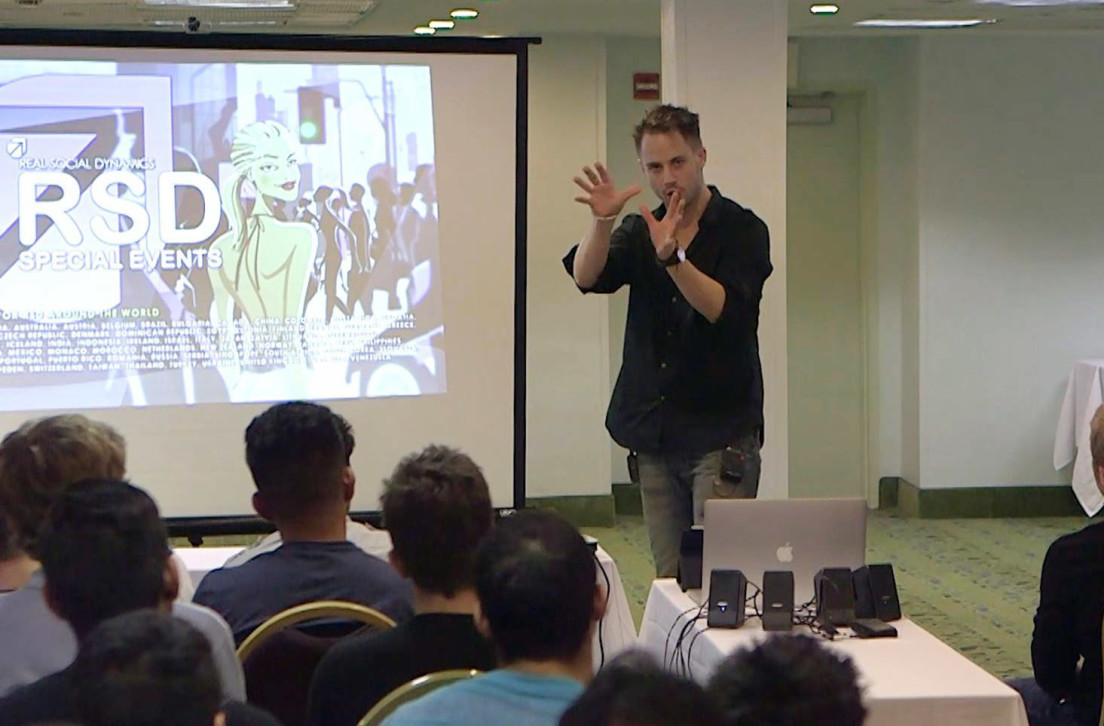 Facing pressure from the broader community, Melbourne’s Como Hotel has canceled a seminar by self-described pickup artist Julien Blanc in light of accusations that he teaches “men how to violate women through physical and emotional abuse.”

Blanc is in Australia for a string of talks in association with his company, Real Social Dynamics. According to Blanc’s website, the company aims to show men how to “make girls beg to sleep with you after short-circuiting their emotional and logical mind into a million reasons why they should.”

While Blanc is just one of the group’s henchman (a petition is protesting concurrent talks by the organization in Melbourne, Seattle and Austin), his particular style stands out.

It includes approaching random women and putting his hands around their throats while simultaneously hushing them—he posts images under the hashtag #ChokingGirlsAroundTheWorld—and grabbing women’s heads and pulling them toward his crotch. He says this last one is especially popular in Tokyo, where “if you’re a white male, you can do what you want.”

His schtick has sparked outrage across the globe, with 17,400 signatures and counting on the petition. Scores of women and men also took to Twitter, using the hashtag #TakeDownJulienBlanc, to plead with the hotel to cancel the event and urge other hotels to follow suit.

This vile man abuses & manipulates women AS A CAREER. Let's bring him down >> @RSDJulien #TakeDownJulienBlanc pic.twitter.com/xyPraxiYgf

Wow, if a guy walked up to me and "opened" by choking me, he would get hit for sure. #takedownjulienblanc