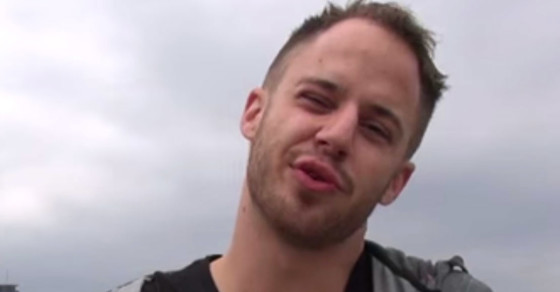 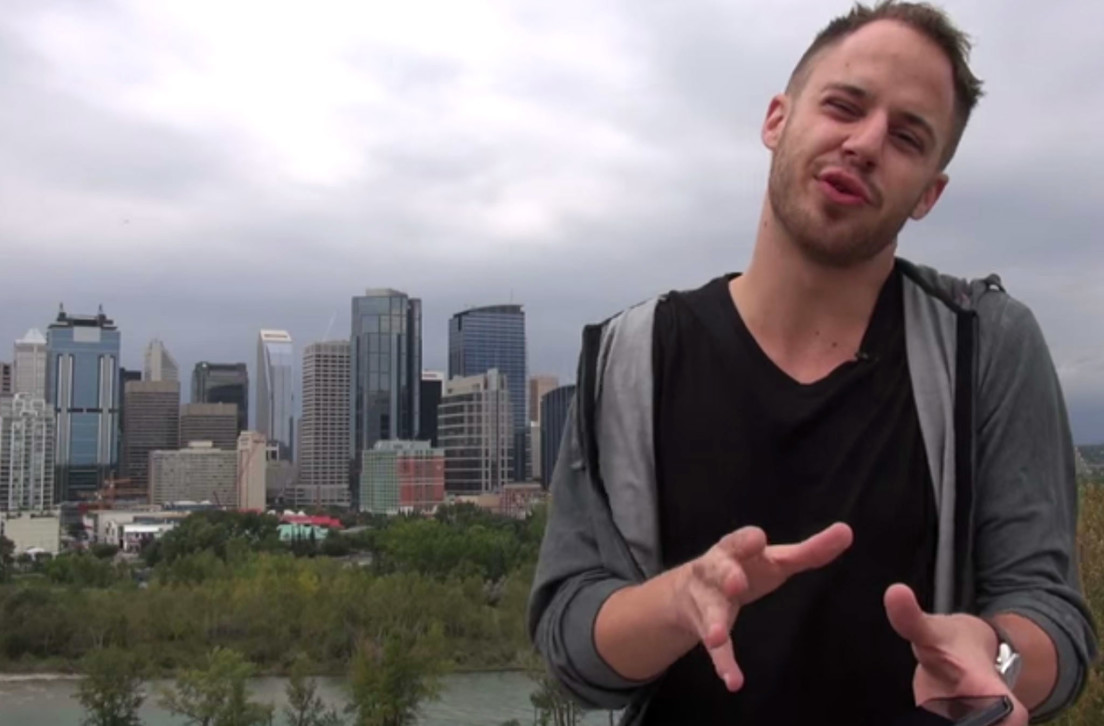 Let this be a lesson to any man who advocates choking women as an effective way to woo them: Women will eventually destroy you.

After being forced to cancel the Australian leg of his world tour when officials revoked his visa for “putting forward abuse that was derogatory to women,” professional pickup artist Julien Blanc now faces protests from women in Japan, Canada and the U.K., in an ongoing effort to keep the self-described “dating coach” out of their countries.

In case you’re unfamiliar with Blanc’s exploits, the 25-year-old works for Real Social Dynamics, a service that claims to teach insecure men how to force girls into sleeping with them “after short-circuiting their emotional and logical mind into a million reasons why they should.”

The graphic montage shows him forcibly kissing a Japanese cashier and grabbing random women on a dance floor. The video also features excerpts from one of his so-called “seminars” where he can be heard telling his students: “If you’re a white male in Tokyo, you can do what you want. I’m just romping through the streets, just grabbing girls’ heads, just like, head, pfft on the dick, head on the dick, yelling ‘Pikachu’ with a Pikachu shirt [on].”

After learning about Blanc’s techniques, his views toward Japanese women and the fact that he had plans to return to Japan, local activists put together a Change.org petition demanding that officials block his entry into the country. In just four days, the challenge has already garnered 39,000 signatures.

“He is, in essence, making a living off of misogyny, racism, abuse, and harassment, and teaching techniques on how to do it and how to get away with it,” the protest reads.

And according to the Japan Times, sources in law enforcement believe they already have valid reasons to deny him entry. It’s thought he may have been working without a proper visa on his last visit, and the aforementioned video depicts him committing “forcible indecency” or kyōsei waisetsu, a serious crime in Japan.

Blanc may also face trouble as he tries to enter other countries. Another Change.org petition is now circulating in the U.K., demanding that Blanc’s visa be denied ahead of his planned events in the country next February. And the hashtag #KeepJulienBlancOutOfCanada began popping up over the weekend, just in case the pervert ever intends to visit there.

So much for that world tour, asshole!