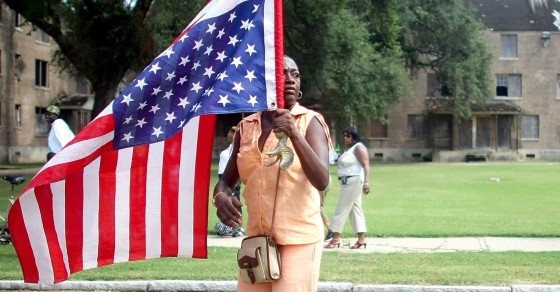 In Most Cities, Blacks Get Paid A Fraction Of What Whites Make
By Abigail Tracy

In Most Cities, Blacks Get Paid A Fraction Of What Whites Make

In the cities where black families have the highest incomes, white families still typically make about 40 percent more, according to a new report. The report comes 50 years after Martin Luther King Jr.’s historic march from Selma to Montgomery, and shows the prosperity gap between the races.

In Washington, D.C., Arlington, Md., and Alexandria, W.Va.—the cities with the highest median incomes for both blacks and whites — the $108,254 median income for whites dwarfs the comparative $64,663 figure for black families. A similar income gap also exists in the cities where median household incomes for the two groups are the lowest, the National Urban League found in its Equality Index report. The San Francisco, Oakland and Hayward areas in California are the least equal between blacks and whites in terms of household earnings. Median black income in those places is $39,902 vs. $95,285 for whites.

Similarly, unemployment among blacks in the U.S. is much higher. The rate for whites is 5.3 percent, compared to 11.3 percent for blacks. The gap widens further in certain metro areas. Jackson, Mississippi, has the highest such gap, with 14 percent of blacks unemployed and 3.9 percent of whites.