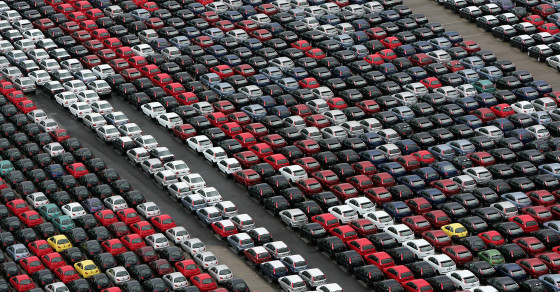 How Color Preferences Among Car Buyers Have Changed Over The Years 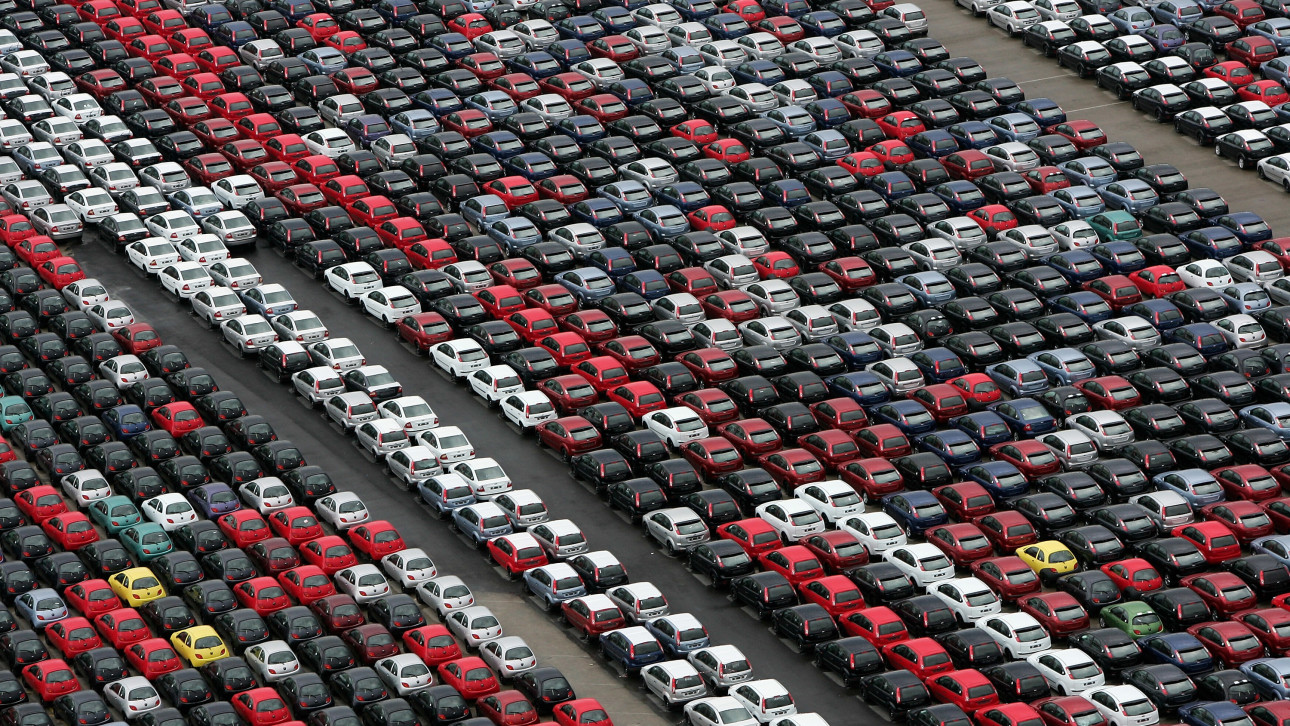 Car buyers around the world are abandoning the flash and dash of colors like red and teal in favor of simpler schemes of whites and blacks, according to a new report. Gaudy reds, greens and blues dominated the roadways starting in the early 1950s, but over the last 20 years, there has been a shift towards more modest color preferences, according to Axalta Coating Systems’ Global Automotive 2014 Color Popularity Report.

The report shows that whites, blacks, grays and silvers made up 74 percent of the cars put on the road last year, and silver has gradually falling out of favor among car buyers since the year 2000. Greens and blues, which held the top spots in the 1950s and 60s, aren’t even among the top-five color preferences in 2014. Brown, which had a good run in the 1970s, is now also absent from the top-five list.

According to the report, white is the single most-popular color for cars across the globe — with the exception of India, where silver is tops.

Will Asteroids Be The Source Of Our Minerals In The Future?