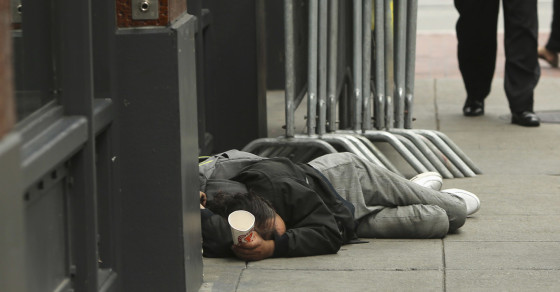 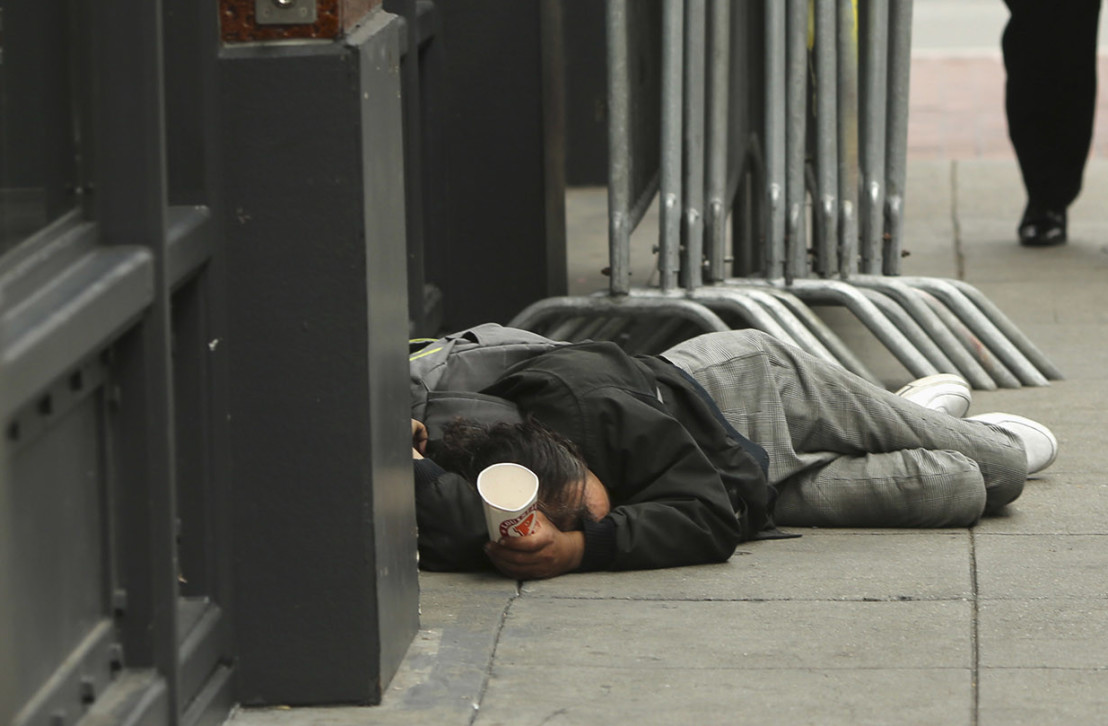 On any given night, more than 600,000 people in the United States and more than 400,000 people in the EU are left sleeping on the streets or in shelters—a reality that is now proven to have a profound impact on their mental and physical health. A new study by the U.K.’s University of Oxford takes a close look at the rates of sickness and mortality in the homeless populations of Western nations, and to view the results feels like taking a step back to the 18th century.

For example, the homeless contract tuberculosis at rates up to 40 times higher than the general population, and they are seven times more likely to experience depression. They’re also two to five times more likely to die prematurely than the rest of the population—a rate that has remained stable over the past two decades, despite an increase in services.

“Homeless people are the sickest in our society,” says Seena Fazel, lead author of the study and a professor of forensic psychiatry at Oxford. “The evidence on disease rates is very concerning not only for drug and alcohol abuse but also for a range of infectious diseases, heart disease and other age-related chronic conditions, and mental health disorders. The evidence shows that homeless people are old decades before the rest of the population because of their poor health.”

Dispossessed populations are older on average (in the U.S., the median age of a homeless person is close to 50 years), and they physically age at much faster rates than the rest of the nation. Homeless veterans, for instance, are admitted to hospitals for surgical reasons up to 15 years earlier than other vets.

These health disparities are obviously a major social issue, but they can also be understood as a financial one. The homeless tend to use emergency rooms for medical help—the most expensive kind of health service—and typically require longer hospital stays. And because the average homeless person visits the emergency room three to five times a year, taxpayers are forced to shell out tens of millions of dollars to foot the bill.

In other words, improving the health of homeless people makes both moral and economic sense.

As to how this should be done, Dr. Stephen Hwang, an inner city health researcher at Tornoto’s St. Michael’s Hospital, suggests that health care workers not only advocate for state and nationwide wellness programs to improve the health of the homeless, but also push for changes in the social policies that lead to homelessness in the first place.

Such measures would include establishing “more opportunities for housing, work, education and health care during high risk periods, such as being discharged from institutional care, psychiatric hospitals or prisons,” Hwang says.

After all, as Benjamin Franklin so wisely pointed out in the 18th century: “An ounce of prevention is worth a pound of cure.”

Explaining the data: It’s difficult to find definitive data about the health of the homeless, so Fazel and his colleagues use ranges to illustrate the prevalence of a particular ailment in the combined homeless populations of the U.S. and EU. The red circles highlight the confirmed minimum percentage, while the shaded circles represent the potential maximum. (As with the homeless, the general population consists of U.S. and EU numbers combined.)