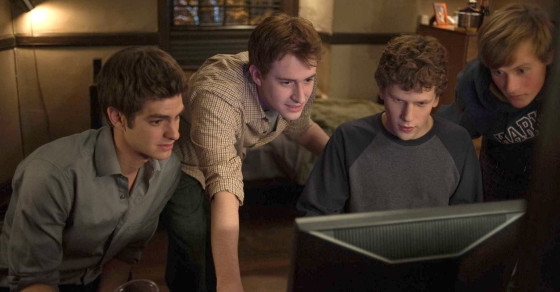 Harvard Is the Most Social College in the Country 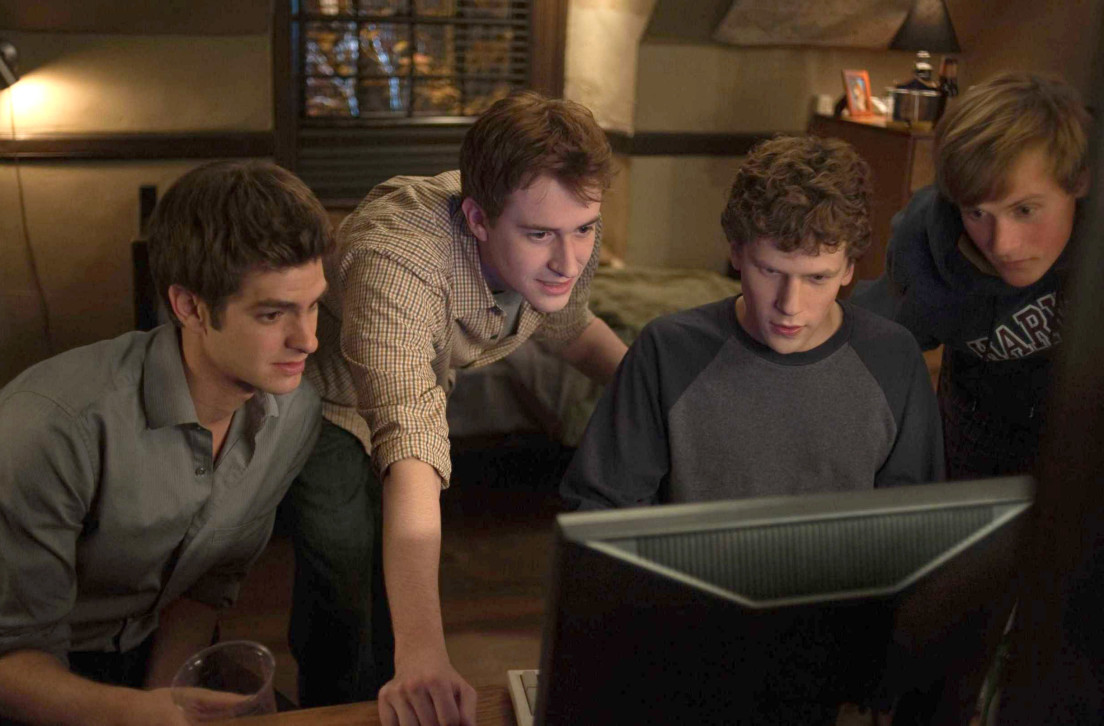 At Harvard, America’s brightest young minds take their higher learning seriously. It’s a college where students are more likely to cheat on exams than on their sexual partners, largely because most of them don’t have sexual partners. And who can blame them? Look at the range of distracting courses on offer—they can study hip-hop, witchcraft and charm magic, or even “HBO’s The Wire and Its Contribution to Understanding Inequality.” There is simply no shortage of academic opportunities to expand those fertile millennial brains, so why go extra-curricular in search of stimulation?

Nonetheless, Harvard students are still, statistically, the most social in the land—on the Internet. (Not in real life, stupid.) According to new data from MediaMiser, a business analysis organization, Harvard is the most “social” collegiate institution in the country, based on its social media presence.

To compile the above data, MediaMiser tallied likes on Facebook, plus mentions, followers and retweets on Twitter, to determine which popular university had the largest overall social influence. And it wasn’t much of a contest. In terms of possible reach, Harvard blows Stanford and Yale out of the water simply by virtue of its number of followers: Stanford and Yale have 199,000 and 130,000 Twitter followers, respectively, compared with Harvard’s 351,000. But if you tally other official accounts, the gap is even wider. Harvard Business Review has 1.47 million followers, Harvard Medical School’s Twitter account is watched by 687,000 loyal docs, the Harvard Business School by 118,000 eager entrepreneurs and its research account by another 106,000 followers. Add it all up, and Harvard is taking the rest of the university world to school, by a significant degree.

Thing is, it’s Harvard. People say a lot of benign stuff about Cambridge’s hallowed brick halls on the web, with little regard for what it means.

Witnessed a man walking through Harvard square in overalls... Okay

So my new goal is to get into Harvard. Just thought everyone should know

Went to a party at harvard and ripped butts https://t.co/sZybmbUXg7

MediaMiser is just the latest organization to highlight Harvard’s super social nature. Data analytics company Sociagility, using similar social metrics in 2012, found that Harvard was the savviest school in terms of its Internet strategy. So it’s clearly doing something right. But as for how and why Harvard has so many more followers on social media platforms, your guess is as good as ours.

Maybe it’s a sex thing. A 2012 study from (you guessed it) Harvard reveals that posting things to Twitter and its ilk brings us similar levels of pleasure as having sex and eating good food. And with Harvard streets ahead of the competition in that other social network, maybe it’s the Facebook effect. After all, Mark Zuckerberg—Harvard’s favorite lonely nerd—turned the pervy, voyeuristic desires of a campus full of single geeks into the world’s largest social platform, connecting people around the world and generating a market cap of $158 billion at last count. What’s anti-social about that?