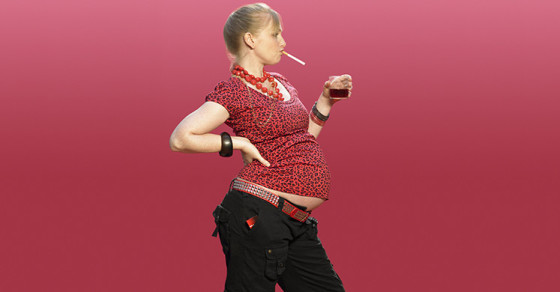 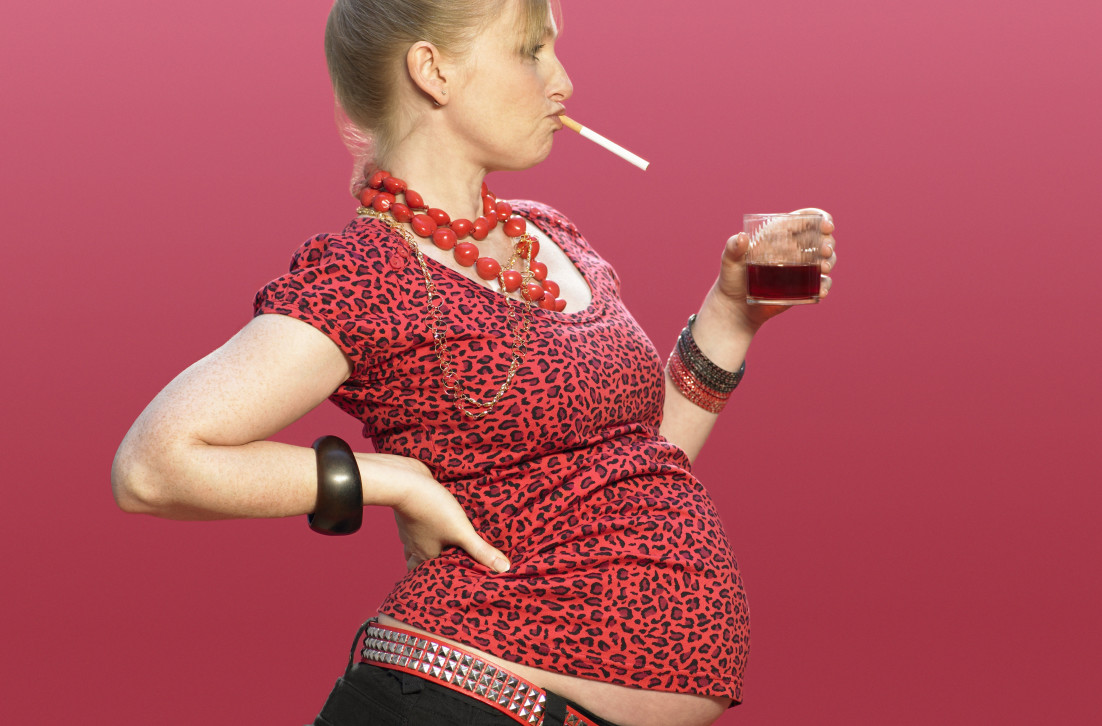 Researchers have come up with a novel way to address Alaska’s unfortunate distinction as the U.S. state with the highest rate of fetal alcohol syndrome—by handing out free pregnancy tests in bars.

With women in the state 20 percent more likely to binge drink compared with their national counterparts, the University of Alaska launched a study to investigate the effectiveness of adding free tests to a stand-alone poster campaign warning of the dangers of drinking while pregnant, according the Alaska Dispatch.

The initiative will be rolled out to 20 bars and restaurants in December, and researchers have turned to Jody Allen Crowe, who implemented a similar program in Minnesota, for help. Crowe says fetal alcohol syndrome can develop within the first month of pregnancy and, as such, the scheme is largely geared toward women who are unaware they are pregnant.

“This is not a strategy for the chronic alcoholic who is drinking regardless of whatever message they see,” he told the Dispatch. “This is really focused on the 50 percent of unexpected pregnancies, to find out they are pregnant as early as possible.”

Crowe installs one of the dispensers for a similar program in Minnesota.

Republican Senator Pete Kelly first announced the idea in March, but came under fire for refusing to consider offering free birth control in addition to the pregnancy testing kits. “This assumes that if you know [you are pregnant], you’ll act responsibly,” he said. “Birth control is for people who don’t necessarily want to act responsibly.”

However, David Driscoll, who is overseeing the project, says his researchers have ensured that condoms will be made available in every bathroom that has a pregnancy kit dispenser. They will also be asking people to answer a survey in exchange for incentives such as $15 iTunes gift cards.

“The Alaska effort is going to be very important to see empirical evidence,” Crowe added. “How does this impact the thinking of women in alcohol establishments?”