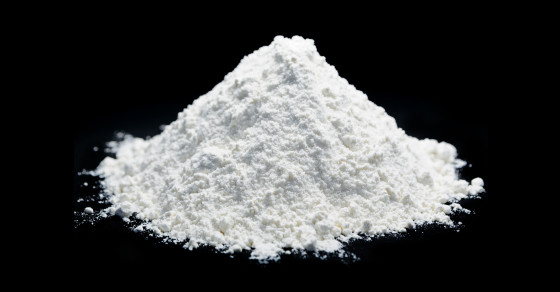 The Guy Behind the Powdered Alcohol That the FDA Approved and Then Unapproved
By M.L. Nestel 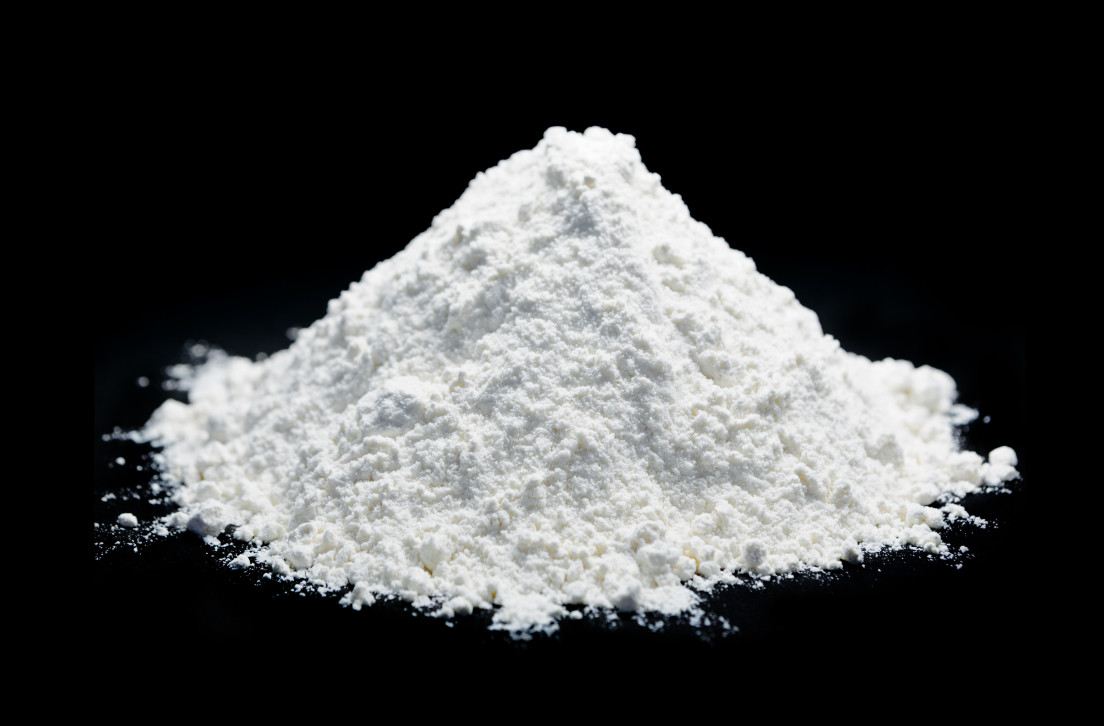 “I think Mark Phillips must throw a great party and be fascinating to talk to.”

That’s a line from a user review of a book by Mark Phillips called Swallow This: The Progressive Approach to Wine (3.5 stars on Goodreads, 4.5 on Amazon). Phillips probably does throw a good party—he is, after all, the man behind this week’s quickest rise-and-fall fad: powdered alcohol.

The Internet exploded over the weekend with the news that America’s favorite vice could soon be purchased in powder form, on a drugstore shelf near you—until the brakes screeched soon after, when a spokesman for the federal Alcohol and Tobacco Tax and Trade Bureau announced that it was all a mistake. The approvals, which had sent shockwaves through much of the public in possession of common sense, had apparently been issued in error.

Still, the makers of Palcohol and its parent company, Lipsmark, will not be deterred. A spokeswoman told Vocativ via email that the product “was approved earlier this month and is still approved,” but they “surrendered [their] labels over a discrepancy” and are submitting corrected ones. (On the Palcohol website, there’s an announcement that states, “There seemed to be a discrepancy on our fill level, how much powder is in the bag.”)

Thus far, founder Mark Phillips has proved elusive to the press, though he has a fairly long Internet trail of wine and alcohol consulting gigs and appears to be a popular speaker on the topic. In one YouTube video, he demonstrates a nifty way to slice off the top of a champagne bottle with a champagne flute. “You may have seen some people use a saber to knock [the champagne bottle top] off,” he declares. “Come on! Amateur hour. The champagne flute is so much better.”

Lynne Barbour from Phillips’ website, WineTasting.org, said Phillips was unavailable for an interview, but she answered some of our questions herself. One question we had was why the Palcohol site was scrubbed of gems like this (we retrieved it from a cached version of the site):

“Let’s talk about the elephant in the room…snorting Palcohol. Yes, you can snort it. And you’ll get drunk almost instantly because the alcohol will be absorbed so quickly in your nose. Good idea? No. It will mess you up. Use Palcohol responsibly.”

Once the media started to ask questions, the company pretty quickly distanced itself from this language. Barbour says, “The website was under construction, and we were trying out different wording. Then it was discovered, forcing us to come up with the wording we wanted to use to present Palcohol to the public.” Company reps had to put out fires on Facebook as well:

For someone who has been in the public eye as long as Phillips, he surprisingly doesn’t seem to have a very solid marketing team. WineTasting.org has an assortment of people attesting to his fermented bona fides, however, which stretch back at least to 1990 when he founded a wine group in Washington, D.C., that “went on to become the biggest wine group in the country.” He apparently “co-starred with Julia Child” on a cruise and has since “taught tens of thousands of people about wine.”

Julia Zimmerman, formerly an event planner at White Fences Vineyards in Irvington, Virginia, is one of the people who contributed a glowing testimonial on Phillips’ website. She tells Vocativ via phone that she hired him after watching his videos online. “He gave a presentation about how anybody could appreciate wine,” Zimmerman says, speaking of what Phillips’ calls the “progressive approach” to wine, rather than the “snobby traditional approach.”

When she learned of Phillips’ newest liquor-related adventures, she thought it was a great idea, adding that she hadn’t thought about its misuses: “I heard about the snorting and wasn’t so sure about it after that.”

Phillips is certainly a character in the world of alcohol sales, but he’s not the first to try to produce powdered booze. A patent filed by Gen Foods Corp in 1972 for alcohol-infused powder included its possibilities to be marketed “as ingredients in dry pudding and topping mixes.”

The assorted flavors of Palcohol.

Jeffrey Tate, a biochemist, says he, too, knows something about this business.  “We have spoken to a number of people about creating a powdered alcohol product,” says Tate, president of CTD Holdings Inc., based in Alachua, Florida. The company manufactures and markets cyclodextrins, or sugar compounds found in various foods and pharmaceuticals. “I have actually produced dried alcohol products myself.”

Tate says his own version of powdered alcohol hasn’t been able to push past a “vodka flavor.” (Palcohol had labels initially approved for vodka, rum, cosmopolitan, mojito, lemon drop and “powderita” flavors.) But he says it’s not rocket science to gin up a recipe like Palcohol.

“Making powdered alcohol isn’t impossible if you know what you’re doing and you’re a good formulator,” he says. It’s the heavy restrictions on labeling, not chemistry know-how, that’s keeping most powdered cocktails from going to market.

Robert Lehrman, a Washington, D.C., lawyer of Lehrman Beverage Law, has been dealing with federal regulation of beer, wine and spirits since 1988. He says he noticed on April 8 that the little-known businessman Phillips won what would be considered the liquor lottery. “He got label approval, and that’s the last step,” says Lehrman. “He finished the gauntlet of review. That was done, but then he had to press the reset button.”

Powdered alcohol technology has been around since the 1970s, according to Lehrman. “Nobody has been able to get this far in terms of federal approvals,” he says. How did Phillips do it? “He had beginner’s luck,” Lehrman says. “I don’t think he used a lawyer, and maybe that’s why he was successful here. Most lawyers though will tell you it’s a bad idea because it would cost billions.”

He has some advice for Phillips on that snorting problem that caused a stir and may have caused the FDA to reevaluate: “The snorting thing can easily be fixed,” he says. “You could make it hard to snort by putting a drop of black pepper into the packs so a kid can’t snort it.”

But Lehrman says Phillips’ biggest blunder was thinking his labels would remain shrouded in secrecy. “He made the mistake of thinking he was the only person who knew about his labels,” Lehrman says. “All labels are public.”