How to Grow a Social Network in China
By Emily Levy

How to Grow a Social Network in China 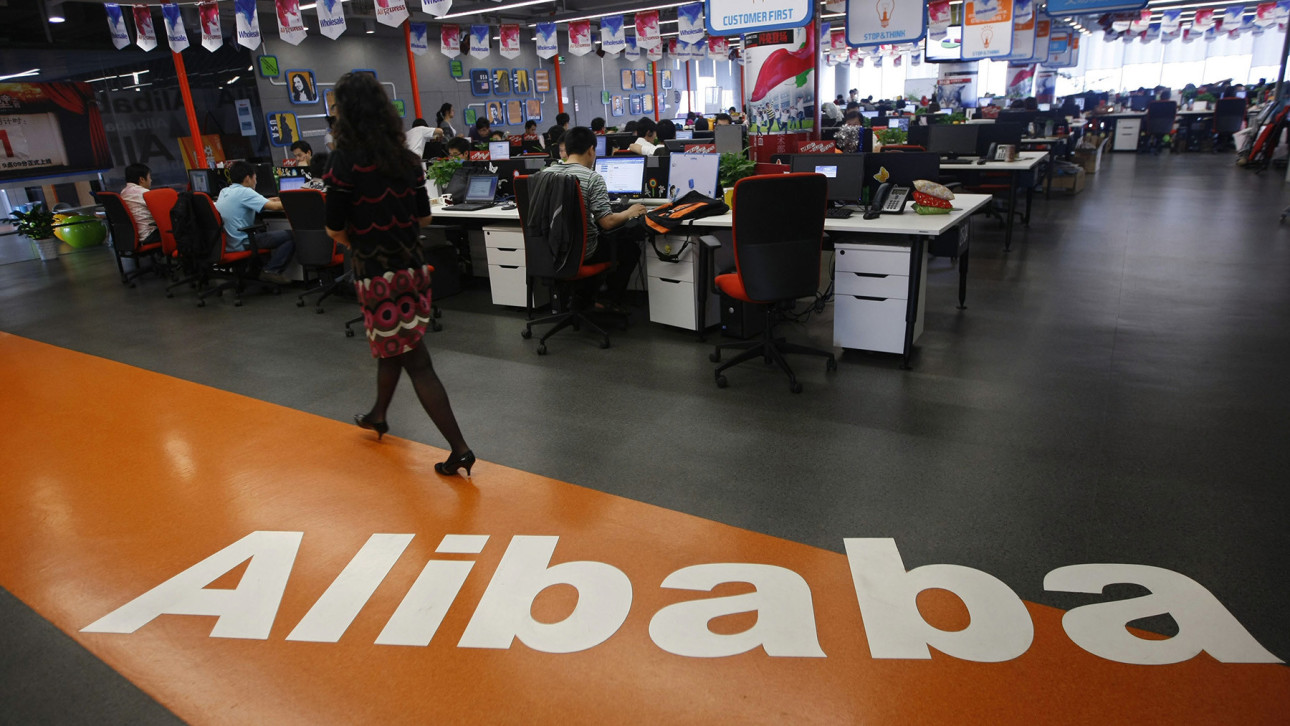 Having already lost the auto-destructing tween selfie game to Snapchat in the Western world, one Internet company is looking to camera-happy China for its next move. The company is backed by Yahoo, and it’s paying nearly a buck for each new Chinese recruit delivered by existing users.

Laiwang is distinguishing itself as the Chinese Snapchat knockoff, offering direct-messaging services that self-destruct after reading or viewing. It’s owned by Chinese-based Alibaba, of which American-owned Yahoo owns a hefty 24 percent stake.

The idea is this, according to The Next Web: In an attempt to compete with Chinese social networking giant WeChat, Alibaba will offer approximately CNY5 (about 80 cents) of site credit to existing Laiwang customers for each referral. The credit can be used for purchase on Alibaba’s various online shopping networks, where pearl jewelry and pink car accessories are among the orders of the day.

Of course, Laiwang’s financial incentives are a sign of just how competitive—and numbers-based—the market is for these sorts of platforms. While Laiwang recruited more than 10 million users in its first month on the market (the app launched in late September), 3-year-old WeChat has more than 270 million users. This means Alibaba would need to spend more than $200 million on referrals at 80 cents a pop to grow to WeChat’s size.

WeChat and Laiwang aren’t the only apps looking to cash in on mobile-based exchanges in China, where 69 percent of residents use their phones for e-commerce. Niche apps such as Gaunxi, a platform designed for business networking rather than flirting, are increasingly gaining traction.

As are Badoo and Momo, Tinder-like apps designed strictly for hookups.