And the Golden Robe Goes to…
By Emily Levy

And the Golden Robe Goes to… 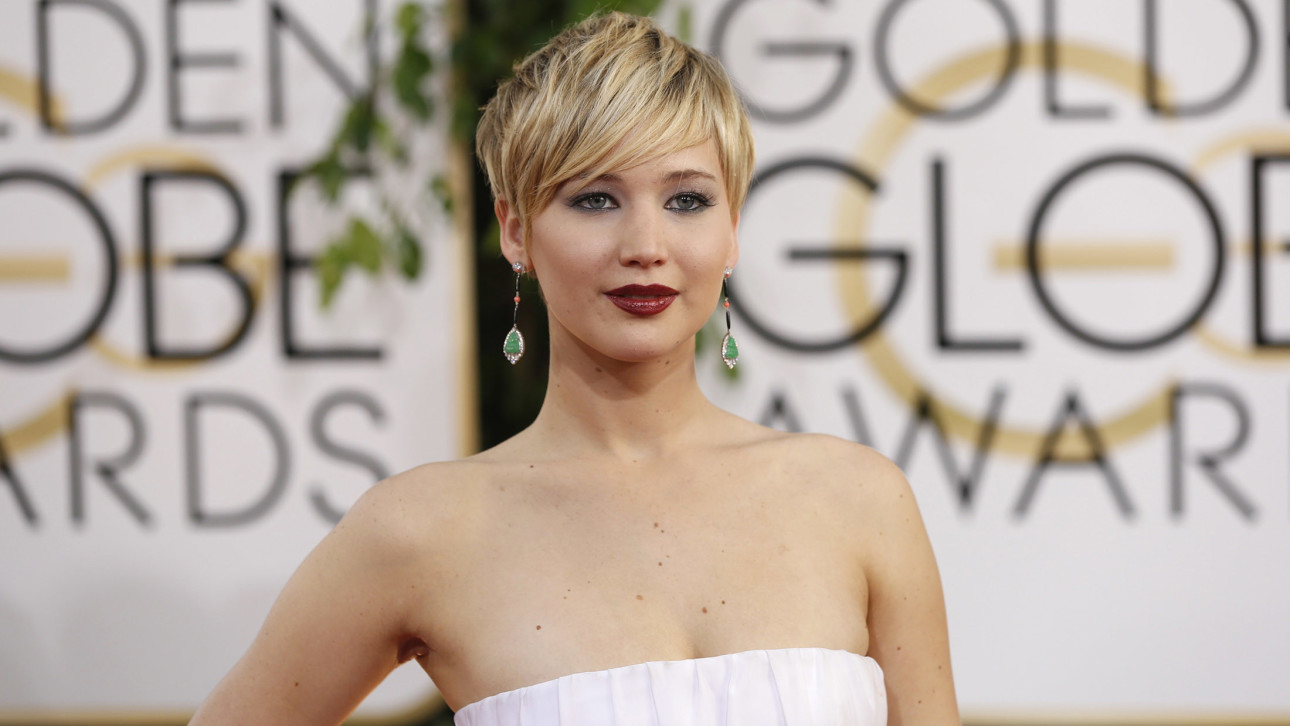 And the Golden Globe goes to…

Sunday night saw Hollywood’s 71st annual Golden Globes, the Oscars-lite celebration of TV and film. While the stars enjoyed a three-hour open bar and the company of film royalty, hundreds of thousands of amateur critics took to Twitter to offer and defend their analyses of the stars’ red-carpet style. Their couture-related remarks ran the gamut from biting to laudatory (especially regarding Julia Roberts’ business-casual take on Hollywood wear), and made the runway a more entertaining competition than the show itself.

It wasn’t all smooth sailing at this year’s Golden Globes—a pre-show sewage leak on the red carpet turned Hollywood’s runway into the “red sea,” according to Fandango’s Dave Karger on Twitter. Undeterred, Hollywood’s female actors were as resplendent as ever, winning the attention of Las Vegas queen Britney Spears and “bitches” everywhere:

I can't wait to see what everyone's going to wear for the Golden Globes!

Below, the real winners of this year’s awards ceremony, as told by Twitter:

What she was wearing: Dior Haute Couture dress, Roger Vivier clutch. Lawrence’s strapless dress received mixed reviews, perhaps best described by the Daily Mail’s “Celebrity” Twitter handle: “Jennifer Lawrence looks like an incredibly glam coffee filter.” But she most likely tops the Twitter charts thanks to a pre-show photobomb episode with Taylor Swift (she crept behind Swift during the pop star’s interview with E!).

What she was wearing: Carolina Herrera dress, Jimmy Choo clutch. Swift, nominated for song “Sweeter than Fiction,” wore an elegant, two-tone dress with a plum base. The only thing capable of diverting attention from her ensemble, which @EmmaCaulfield said made Swift look “eerily like my Barbie from childhood,” was her photobomb episode with Jennifer Lawrence.

What she was wearing: Christian Dior dress/pants, Edie Parker clutch, Dior, Repossi and Anita Ko jewelry. By some twist of magic, the Harry Potter heroine convinced most viewers that pants work flawlessly with red backless dresses. Not everyone was sold, however; @Stylecaster asked: “Fab or Fug: Emma Watson’s hidden pants.”

What she was wearing: Dolce and Gabbana dress, Harry Winston jewelry. Roberts, nominated for her role in August: Osage County, opted for an office-friendly white oxford shirt and a floor-length strapless dress. As Cosmo’s Twitter commentators put it: “Julia Roberts is going to a business meeting in 2002.”

What she was wearing: Armani Privé dress, Chopard earrings. Blanchett, who won a Golden Globe for her role in Blue Jasmine, wore a sophisticated gown in black tulle. “Cate Blanchett in Armani Privé can do no wrong,” said Elle magazine on Twitter.

What she was wearing: Balenciaga dress, Balenciaga clutch, Fred Leighton jewelry. The Scandal star’s envelope-like gray dress was a perfect fit for her red-carpet confirmation: She’s pregnant. @Callmedollar said: “Kerry Washington is STILL everything even with the baby bump!”

What she was wearing: Zac Posen dress, Lorraine Schwartz jewelry. Vergara, nominated for her role on Modern Family, wore a black dress fit for The Nutcracker’s Mother Ginger. “I feel like I’m hiding Colombians underneath,” Vergara said of her dress. Her comment gleaned more than 200 tweets.

What she was wearing: Ralph Lauren dress. The 12 Years a Slave star stole the show in her sleek, cape-like gown. As @AlecMapa put it: “Lupita Nyong’o in Red won the red carpet in a red Ralph Lauren gown. STUNNING. Go home everybody else.”