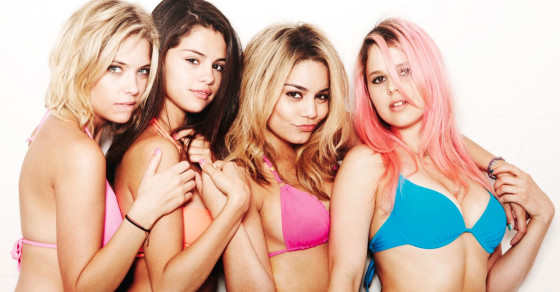 Turns Out That Under-25s Are Smarter and Safer Than Ever 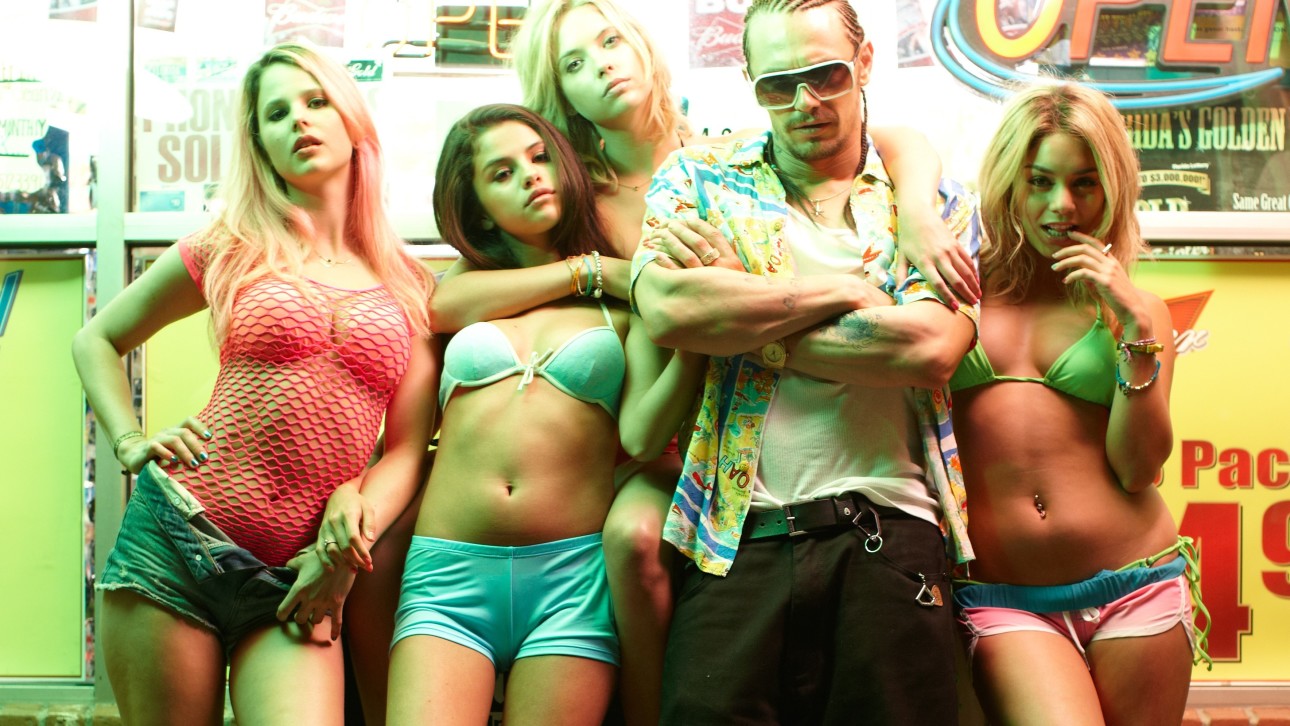 It’s an old axiom that every generation is more rebellious than the one that came before it. Ask any member of Generation X (or “the Olds,” as we call them) and they might rip out the tired cliché that kids today—what with their sexting gadgets and twerking pop stars—are cause for moral panic.

The reality is that compared with the previous generation, a relatively large proportion of young people are unemployed, saddled with loan debt and still living with their parents. Millennials, it might seem, despite being better educated than their forebearers, are failing at life.

But not so fast. According to data Vocativ culled from sources ranging from the Economic Policy Institute to the U.S. Department of Justice to the Centers for Disease Control, young adults in the U.S. are actually far more straight-laced than they were 20 years ago. When it comes to general shenanigans—including alcohol and drug use, teen pregnancy, violent crimes and more—rates have declined across the board over the past 20 years, except when it comes to smoking weed (which has risen 38 percent).

We took 20 years of data, from 1993 to 2013, taking the midpoint (2003) as a baseline set at zero for all categories. Red lines on our charts denote that things got worse, while the blue lines indicate that things improved.

Click through the various tabs below to see how 15- to 25-year-olds have been keeping their act together over the past two decades.

This should be a comfort to any parents who worry about their kids: According to the National Institute on Drug Abuse, today’s young adults are consuming less alcohol and illicit drugs (cocaine, MDMA, heroin, etc.) than ever before. This excludes marijuana use, which has shot up, in line with America’s liberalized stance on weed, including the recent wave of legalization in a handful of states. Also, more kids are graduating from high school and fewer are committing violent crimes or getting knocked up than they were 20 years ago. So maybe weed isn’t so much a bad thing?

Unemployment figures tell a different, depressing story. According to a 2014 report from the Economic Policy Institute, unemployment for college graduates is 8.5 percent, while the rate for all 15- to 24-year-olds is a whopping 16.5 percent—more than twice the national average.

Regardless of the shitty job prospects for Americans under 25, young people today are staying in school longer than Gen Xers. Relative to 1993, more high school seniors are enrolling in higher education according to the report by the Economic Policy Institute, while the total undergraduate and graduate school enrollment continues to climb.