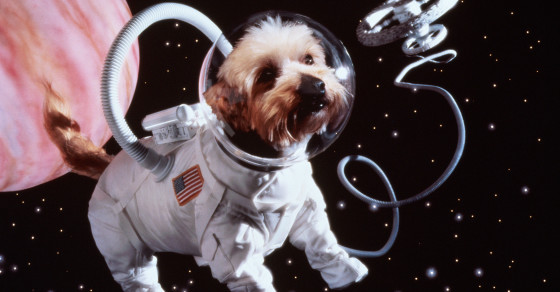 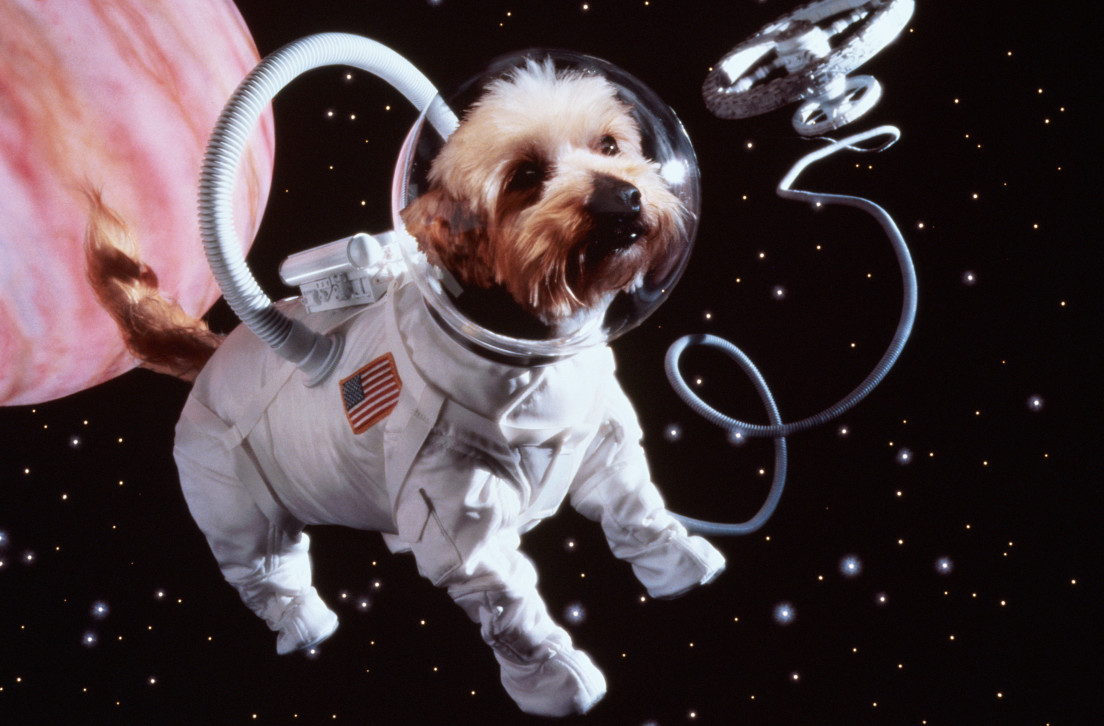 Pet owners everywhere will be excited to learn that we’ll soon be able to blast our dearly departed dogs into space for the bargain price of $995. For that, you get a portion of your pet’s ashes—cats can come, too—shot up into the atmosphere, where they will experience weightlessness before eventually returning safely to Earth. The company Celestis Pets just announced the service, along with a few premium options: You can give your dead pawsmonaut a few laps around Earth for $4,995, or you can shoot for the moon or a “permanent celestial journey” for $12,500.

For the tiny sliver of people who fall into the Venn diagram between pet- and space-obsessed, it’s a pretty fun idea, but for the rest of us, it’s a stark reminder of the rising funeral costs here on planet Earth. In many cases, it is now cheaper to send your deceased dog into space than it is to get your own human body buried in the ground. In fact, it costs more to store your remains 6 feet under than it does to send yourself 100 miles into orbit along with your dog.

According to a report from Bloomberg this week, growing demand for cemetery real estate is causing a marked increase in burial costs around the world. In the U.S., the average price in 2012 for a funeral, including the plot, was $7,000. Christopher Coutts, a professor of urban planning at Florida State University, says this figure (along with changing religious attitudes) has helped fuel an explosion in the overall number of cremations, which accounted for 43 percent of earthly exits in 2012, versus just 4 percent in 1960.

Celestis Pets plans on making pet cemeteries a thing of the past. Are human cemeteries to follow?

Those who have their still-beating hearts set on a traditional interment can cut costs with a green burial, forgoing the embalmment and metal casket in favor of being rolled into a pine box to return to the ground naturally. Many cities in Asia, where space is at a premium to begin with, look high and low for other options—but physical burial is rarely one of them. It’s difficult enough to even find a spot for your ashes. Developers in Hong Kong’s Kwai Chung were just given the go-ahead to build an 11-story columbarium, and a company in Japan is offering resting places for the urns of family members in a mechanized underground vault, accessed by smart cards.

New York City has fewer alternatives. Only the most wealthy citizens can afford to be buried in Manhattan, and even then they have to get in early. Former Mayor Ed Koch paid $20,000 for a rare open spot in 2008 rather than risk the eternal indignity of the alternative. “The thought of having to go to New Jersey was so distressing to me,” he said before his death.

For the rest of us non-specials in the city, it looks like it’s going to be ashes to ashes, dust to space dust.