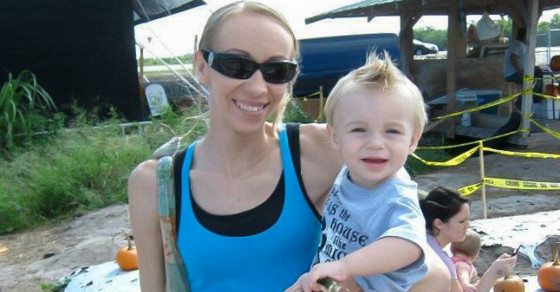 Florida Mom Faces Arrest For Refusing To Circumcise Her Son

A mother is facing jail time in Florida after ignoring a court order that requires her four-year-old son to be circumcised. Heather Hironimus shares custody with the boy’s father, Dennis Nebus, and both parents initially agreed upon circumcision in a 2012 parenting plan. But she has since changed her mind, saying their son is scared of the procedure and doesn’t consent.

Hironimus and her son have been staying at an undisclosed domestic violence shelter since February to avoid the order, but when she missed the Tuesday deadline, Judge Jeffrey Dana Gillen signed a warrant for her arrest—unless she hands over the child.

Nebus has said he wants his son to undergo a circumcision because it’s “just the normal thing to do,” adding that the boy has a condition called phimosis that makes it  difficult for him to retract his foreskin—a claim Hironimus denies.

Her lawyers have filed an emergency motion asking the court to allow the boy to undergo a mental evaluation to assess any potential emotional harm.

“This is not a situation where [the child] is a newborn; he is old enough to remember the procedure and what his body looked like before,” wrote lawyer Thomas Hunker. “Removal of part of the most private part of his body could emotionally scar [the child] for the rest of his life.”