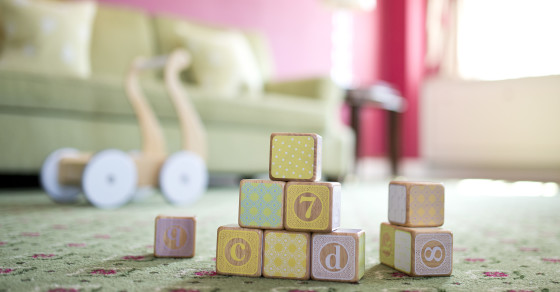 Everything You’ve Heard About Trendy Baby Names Is Wrong 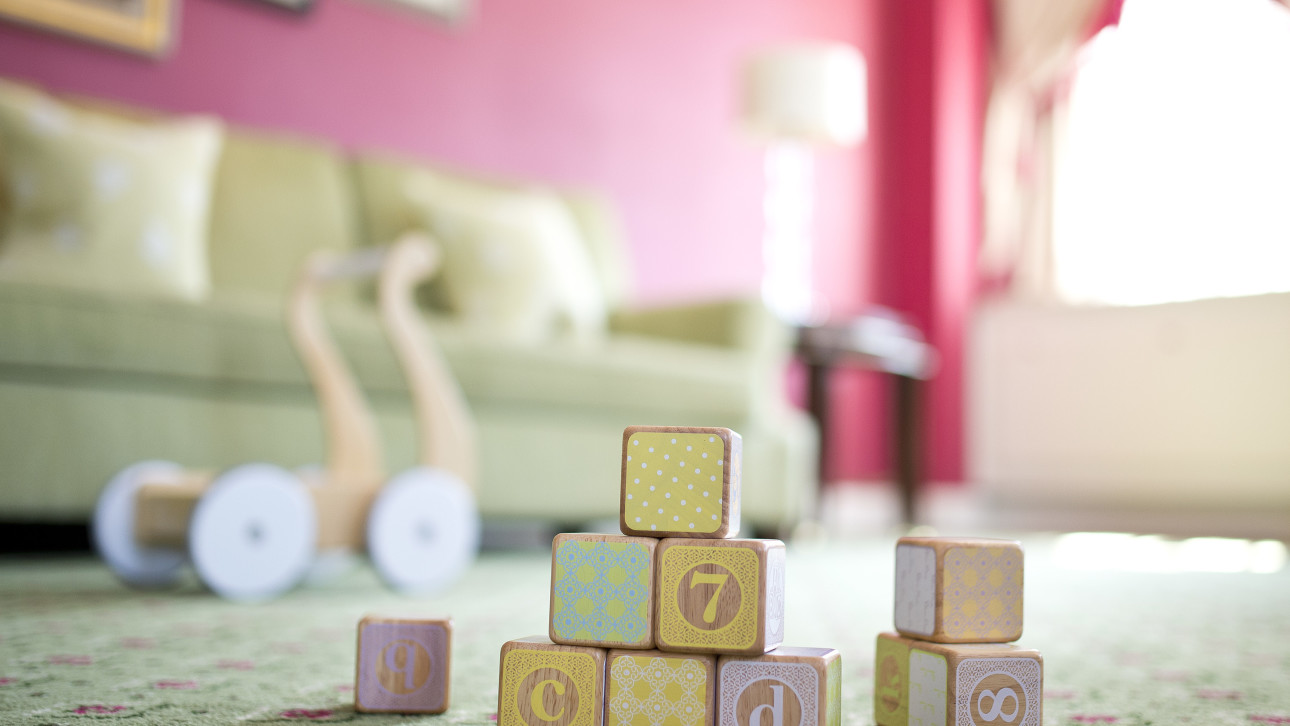 Met any Paisleys lately? How about Bellas? Or maybe Zaccarys? When it comes to naming their future children, U.S. parents cannot get enough of a good trend. And as Vocativ found in February, the “Oscars Effect”—naming kids after Academy Award winners—is a real, mathematically valid thing for expecting parents. But just as the Internet lost its mind over all the potential Khaleesis entering pre-K in 2016, the actual trendiest popular baby names are a lot more standard that headlines would suggest.

Blogger and biotechnologist David Taylor set out last week to determine baby name trendiness the only way he knew how: via chromatography, which takes into account the speed at which something reaches peak volume versus its overall volume. Only this time, instead of breaking down liquids and gases, Taylor used data from the U.S. Social Security Administration’s baby name database.

Coupling a given name’s acceleration in popularity (in chromatography, its peak height) with its length of popularity (peak width), Taylor calculated the winners: Linda and Shirley for girls, and Jason and Mark for boys. “It’s a little esoteric,” Taylor says of his project, “but at least you can see it.”

While Social Security keeps tabs on annual naming data, determining the most popular names appears to be a fairly competitive enterprise. FlowingData published its own version last year of a most-popular list, defining the trendiest names in U.S. history as those with the quickest rises and falls. The site identified Catina and Jalen as the pinnacle of trendy for girls and boys, respectively, and determined that spikes in boys’ names were far less volatile than those for girls.

However, as Taylor notes in his post, Catina’s “flash-in-the-pan” victory accounts for only .00097 percent of all girls’ names; measuring year-over-year gains doesn’t incorporate overall name use. Taylor’s trendiness methodology, on the other hand, makes sense of both “size and sharpness.” And the difference between these two techniques is particularly clear in graph form, where Linda dwarfs Catina and Deneen—the second most trendy girl’s name, according to FlowingData:

“[FlowingData’s] technique is totally statistically valid,” Taylor says. “But I think mine better captures the idea of trendiness. If a name was really, really obscure and was quickly a little less obscure, that doesn’t sound like trendiness.”

Then again, putting math to the madness of baby naming goes only so far. As Taylor puts it: “There’s no official mathematical definition of trendiness.”