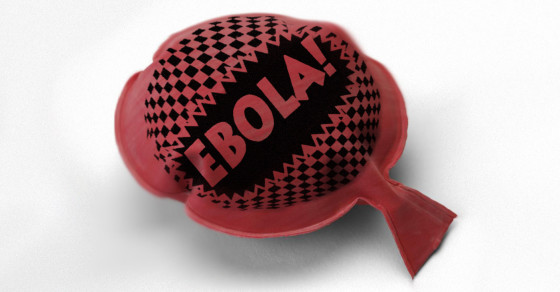 Everyone Is Making the Same Terrible Ebola Jokes on Twitter 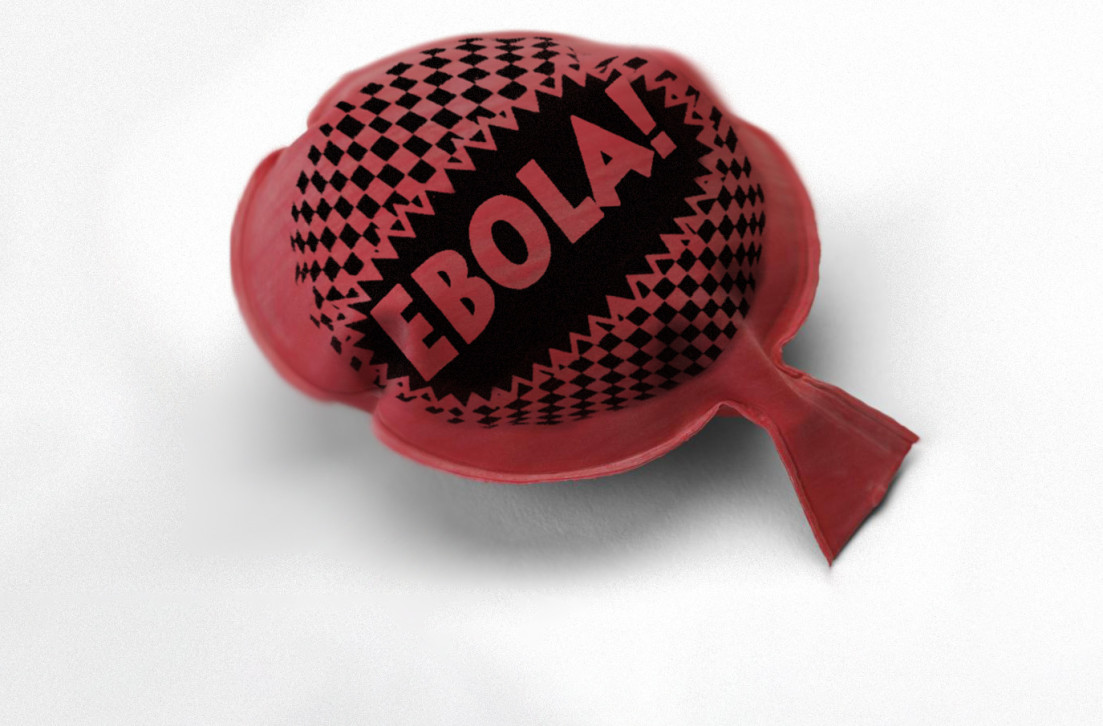 The U.S. Centers for Disease Control and Prevention confirmed last night that the first case of the Ebola virus has been diagnosed in the United States. An unidentified man who recently flew to Dallas from Liberia is being treated for the disease at the city’s Texas Health Presbyterian Hospital. But the scariest outbreak is happening on Twitter, where in addition to playing the #ReplaceMovieTitleWithEbola game, Americans are sublimating their collective fear and anxiety over this troubling news in the form of phase 6 groaners.

Step back, take a deep breath, and realize that someone out there in the US right now is thinking, "Ebola would be a cute name for a baby."

Not just “someone,” it turns out. Dozens of tweeters had the same idea. Don’t believe us? You can go ahead and search the site for “Ebola name baby” or “Ebola name girl” for yourself.

I predict that Ebola will be this year's most popular girl name. #EbolaInAmerica

ebola would be a pretty name

Not original enough for you? Why not throw some overt racism into the mix?

I'm pretty sure some ghetto ass parents would name their kid Ebola.

Ebola is a black girls name that lives in Texas

What’s arguably even stranger is how many tweeters are posting close variations on the same unfunny theme—jokes that imply Ebola is a formerly obscure, now wildly popular band. (Whether or not they’re aware of the Thai rock band Ebola isn’t clear.) For example:

ever since Ebola came to the U.S. everyone thinks they're true fans like I've been listening to them since 2009 you cant even name 5 songs

This tweet has been retweeted more than 2,500 times, not to mention that it has repeatedly been directly plagiarized. But plenty of amateur humorists managed to beat @sana_vora to the punchline last night, to varying degrees of comprehensibility.

ebola's in Dallas?? name 5 of their songs

you know all about ebola? name 5 songs? where was it's first concert?

Oh now you care about ebola? Name 5 songs they made

There’s shockingly many more where that came from, including @YungPapi3000, whose joke actually preceded the arrival of Ebola in the U.S. by several days.

As best we can tell, Patient Zero was this tweet from early August.

Then again, this post was retweeted only seven times, and user @willharden_ has less than 200 followers. As with any virus of this magnitude, the mystery behind its rapid, inexplicable spread may never be known.