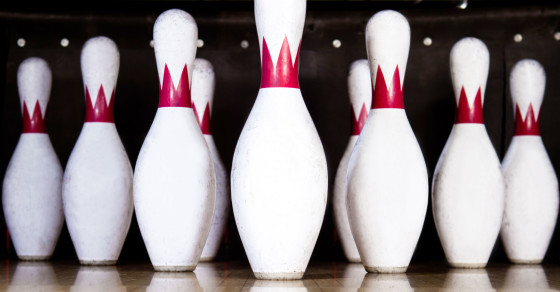 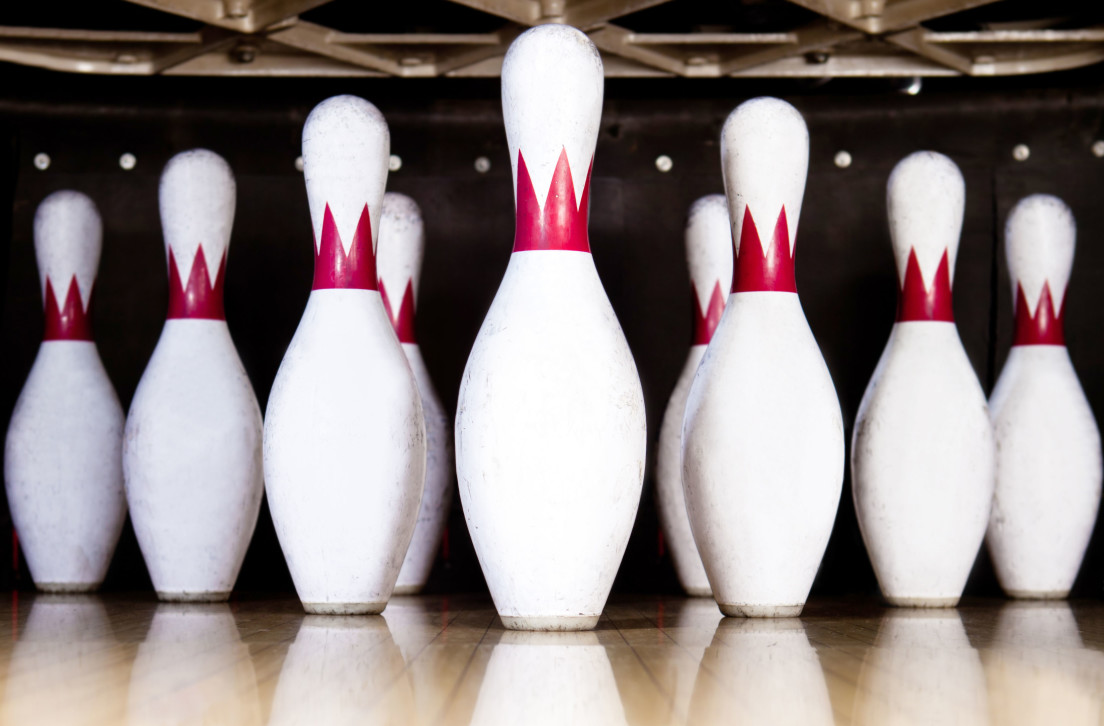 UPDATE: Tonight’s CMJ Showcase at The Gutter bowling alley has been canceled due to “unforeseen circumstances,” according to reporter Kari Paul.

Vaughn Sterling, a senior producer for The Situation Room With Wolf Blitzer, tweeted a rumor that Dr. Chris Spencer, the 33-year-old Doctors Without Borders worker who is said to have come into contact with Ebola sufferers in Guinea, caught an Uber to an unnamed Williamsburg, Brooklyn, bowling alley yesterday before coming down with Ebola-like symptoms today.

Earlier today, FDNY specialists clad in hazmat suits, sealed off Spencer’s fifth-floor apartment at West 147th Street and had him escorted to Bellevue Hospital in an ambulance flanked by police vehicles, reports The New York Post.

Spencer, who is said to have a 103-degree fever and nausea, returned to the U.S. 10 days ago. The New York City Health Department released a statement this afternoon, saying that his test results will be available in 12 hours.

In the meantime, Twitter is running with Sterling’s tweet (despite no official confirmation)—debating whether Spencer may have visited Brooklyn Bowl or The Gutter and throwing in a few jokes for good measure.

The question we all have now is: Which bowling alley? @brooklynbowl or @thegutter. Making calls.

I know of one bowling alley that's gonna be buying a whole bunch of new bowling balls soon.

Not so amused, an employee of The Gutter denied that Spencer visited the venue when contacted by Vocativ and clearly didn’t want the business associated with the alleged incident—for obvious reasons.

“It’s not our bowling alley,” says the employee, who refused to give her name. “I bet he went to the deli, you should call the deli. Or maybe he went to a supermarket or maybe he was in a taxicab. I don’t know, man, pick a place. …The man doesn’t have Ebola.”