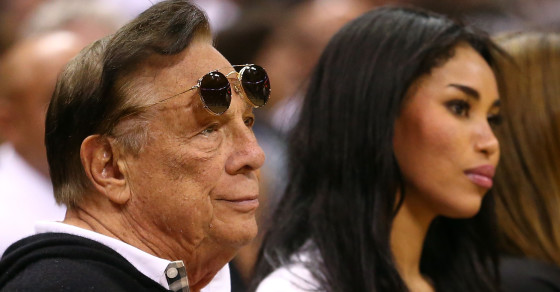 The Perils of Recording Your Life
By Eric Markowitz

The Perils of Recording Your Life 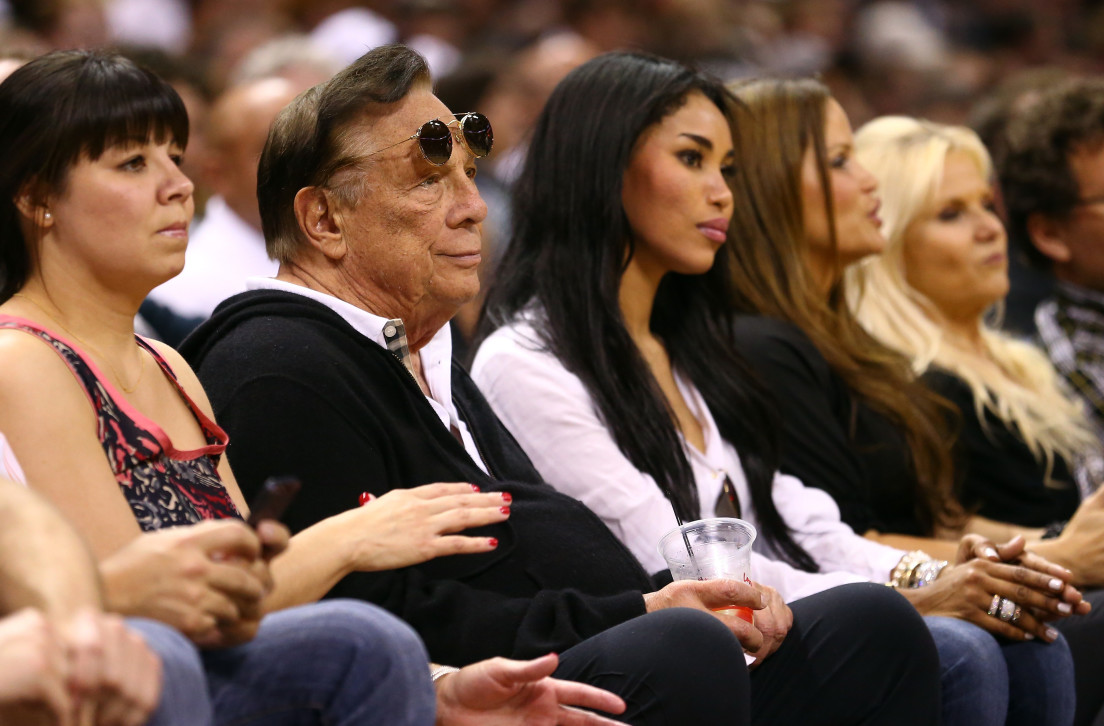 Buried in and among the reports of Donald Sterling’s racist rants is this fact: The billionaire Los Angeles Clippers owner had a personal “archivist” whose job was to record everything he said, and, according to one report, “regularly play the tapes back to him because he would often forget what he had said.”

It would be naive to think that V. Stiviano was only his archivist, but it’s sort of fascinating to think of Sterling as a guy who thinks he needs his life to be cataloged, preserved—or even remembered. In other words, he was a lifelogger: a rich old man who wants to record his life for posterity. And that hubris got him burned.

Sterling, by the way, isn’t the only wealthy guy in the world to think he needs his life to be recorded. Just last year, BetaBeat pointed out that Beyoncé was seeking a personal, digital archivist interested “in organizing and building an archive for a major pop star.”

A 2013 GQ profile also noted her own (sociopathic-sounding) personal archive, which exists in a “long, narrow room,” that includes a “temperature-controlled digital-storage facility that contains virtually every existing photograph of her…every interview she’s ever done; every video of every show she’s ever performed; every diary entry she’s ever recorded.”

Anyway, the truth is, you don’t need to be rich anymore to record all aspects for your life. Technology has solved that problem.

For those that don’t have the $1,500 to spend on Google Glass, there are other alternatives, like Memoto, which cost just $250, and snaps a geo-tagged photo every 30 seconds. And if you’re simply interested in recording audio, there are wristbands that perpetually record audio, and dump the sound files to the cloud. There’s also a range of cheap but effective smartphone apps, like Heard, that essentially do the same thing.

You get the point. Your life has become like a TiVo, and it costs only about $1.58 to get started.

And as long as you’re not using the recording to commit a crime, it’s totally legal, as an appeals judge ruled back in 2010. But that doesn’t mean recording audio is totally ethical. It might also freak out your friends, who will accuse you of being a weirdo.

In February 2014, after several incidents that targeted wearers of Google Glass, Google came out with guidelines on “how not to be a Glasshole.”

“Standing alone in the corner of a room staring at people while recording them through Glass is not going to win you any friends,” Google says. “The Glass camera function is no different from a cellphone, so behave as you would with your phone and ask permission before taking photos or videos of others.”

But freaking out your friends is just the beginning. You might even get fired for it.

Earlier this month, the Golden State Warriors basketball team fired their assistant coach for making secret recordings of company meetings and conversations between players. “He was taping everything,” a source told ESPN. “Taping pregame speeches wouldn’t have been that bad, but he was taping guys just sitting around talking in the coaches’ office.”