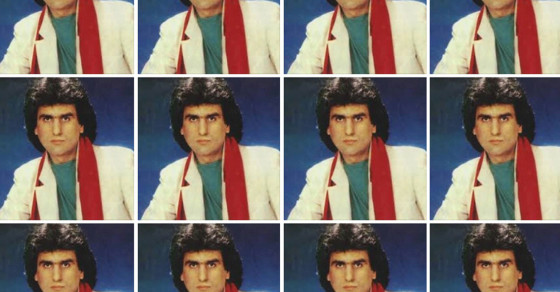 Can Scientists Explain Why People Are Obsessed With This Man’s Picture?
By Adam K Raymond

Can Scientists Explain Why People Are Obsessed With This Man’s Picture? 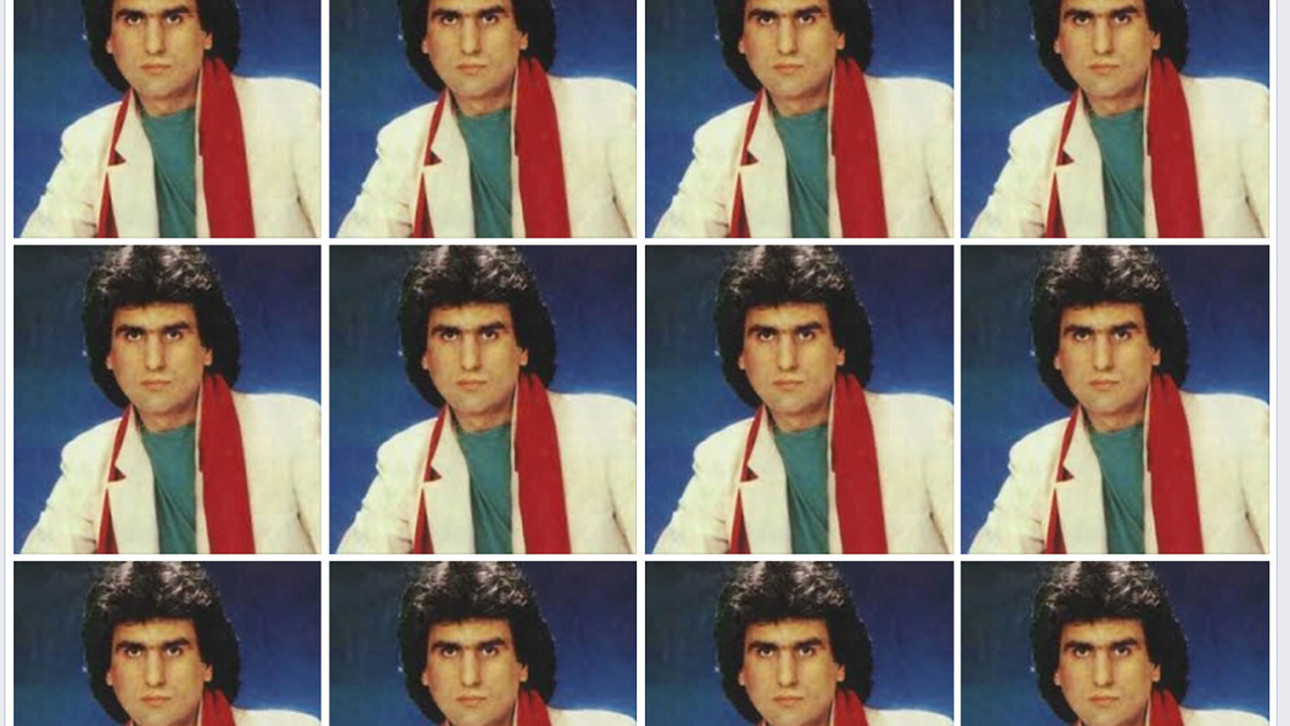 Toto Cutugno is a 71-year-old Italian crooner whose biggest hit was a patriotic ode to his homeland that came out in 1983. As far as we can tell, he’s the old world’s Barry Manilow, mullet and all, and definitely not a relevant figure in Italian pop culture. How, then, does one explain this bizarrely popular (44,749 likes!) Facebook page devoted exclusively to posting the same exact picture of Cutugno every single day?

All you have to do is look back at the species that share the same genome. The “Photo of [Underwhelming Celebrity Name Here] Every Day” meme goes back to 2011, when comedian Aaron Littleton launched “The Same Picture of Dave Coulier Every Day” Tumblr. The format was repeated with great success on Facebook with Jim Carrey (129,000 likes), Morgan Freeman (16,000 likes) and many others.

The difference between Littleton’s original on Tumblr and the homages on Facebook is the level of engagement. The Dave Coulier Tumblr, which is still going, gets around 100 likes a day. Posts from “La Stessa Foto di Toto Cutugno Ogni Giorno” (or “The Same Photo of Toto Cutugno Every Day”) get thousands of likes and hundreds of comments daily.

That’s what interested the group of Italian researchers who chose the page, which an unnamed prankster created last August, to serve as the centerpiece of a recent academic study. Entitled “Everyday the Same Picture: Popularity and Content Diversity,” the study set out to determine how users interact differently with content they know will be the same every day, in this case comparing the page honoring Cutugno with 73 other Facebook pages about science and conspiracy theories in which the content varies.

When presented with a variety of content from the same source, users showed a long-tailed distribution of likes, meaning they chose to engage with only a select few of the account’s posts—the ones that interested them most. The Cutugno account, on the other hand, showed a “Gaussian” distribution of engagement—people liked all the posts at about the same rate.

With that information, the researchers created a model which they claim can help predict how deeply users will engage with Facebook posts based on how diverse those posts are. The model looks at the spectrum of attractiveness across posts, from uniform attractiveness (where all posts are equally clickable), to a distribution where posts vary in their clickability. As the attractiveness changes in the model, the researches say they can predict the engagement among readers.

Patient Zero: “The Same Picture of Dave Coulier Every Day” Tumblr has been doing exactly that since 2011.

But can it really? What the authors don’t seem to realize is that the Cutugno page is not, in fact, “a fascinating case of contents’ homogeneity.” It’s a joke, and not even an original one. When people like and share the Cutugno post, the vast majority of them are doing it ironically. When they comment on the post, they’re writing things like “Today’s jacket is superlative!” and “A trim to your hair?” Those are jokes. The jacket’s the same. The hair’s the same. It’s all the same, every day.

Yes, the page is a wonderfully absurd use of Facebook, but the hundredth take on an enduring social media meme probably isn’t an appropriate baseline for an academic study—at least not one that purports to draw conclusions about content archetypes in general. It’s difficult to imagine a sincere version of the same page drawing the same amount of fan engagement, which seems to call the researcher’s model into question. People aren’t commenting on Cutugno’s picture each day because it’s attractive or interesting. They’re doing it as a gag. Trusting the data from that page as an indication of how people respond to homogeneous content seems flawed at best.

If anything, what this study has taught us is that academics should consult their kids before launching studies about social media.