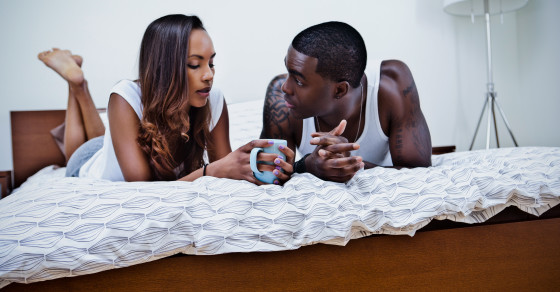 Law Seeks to Regulate All Sexual Contact on College Campuses 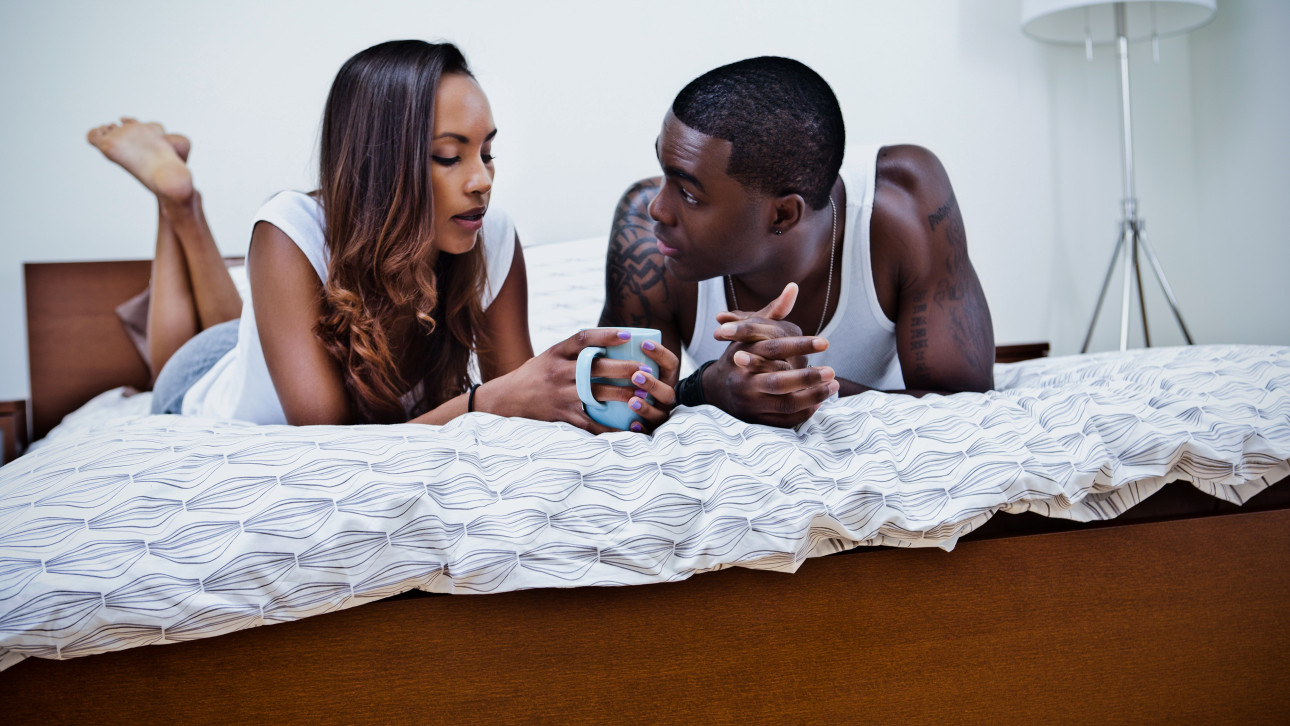 California senators are fixated on the sex lives of college students, but not in the way you’re thinking. A new bill, which the state Senate recently approved and the Assembly is currently reviewing, would require state-run universities to establish an “affirmative consent standard” for all students having sex on or off campus. According to the language of the law, students would be required to obtain “an affirmative, unambiguous, and conscious decision by each participant to engage in mutually agreed-upon sexual activity.”

This may sound like business as usual, but the bill also specifies that “lack of protest or resistance does not mean consent, nor does silence mean consent,” and that “relying solely on nonverbal communication can lead to misunderstanding.” The explicit implication is that a verbal “yes” would be the only acceptable thumbs-up for getting into someone’s pants—by law.

The bill, SB 967, is a well-intentioned attempt to tackle the sexual assault issue on college campuses, which the White House has been especially vocal about recently, but it’s unclear if they’ve given much thought to how such a mandate will play out in real life. Anyone who has ever had sex knows that consent typically comes in the form of nonverbal cues, but the come-hither face you spent years perfecting isn’t going to cut it anymore on California state campuses.

According to the bill’s sponsor Senator Kevin De León, “SB 967 will change the equation so the system is not stacked against survivors by establishing an affirmative consent policy to make it clear that only ‘yes’ means ‘yes.’”

The University of California System already adopted a policy similar to the new legislation in February of this year, both of which are extremely similar to the infamous sexual consent code put in place at Antioch College in the 1991, which required that consent be verbal, mutual and repeated for every form of sexual behavior. The “Sexual Offense Policy,” as it was called, was heavily ridiculed by the mainstream media when the word got out in a 1993 AP news story, and even became the butt of the “Is It Date Rape?” skit on Saturday Night Live.

In all three instances, the regulation of coed foreplay even applies to couples in committed relationships every time they engage in anything sexual. Aside from sounding like overkill, opponents argue this could also work against the policy’s intention by trivializing rape as something that is not necessarily violent and malicious.  Multiple studies have shown that the sexual assault crimes are almost never a consequence of miscommunication. Rapists are usually aware that their coercive and aggressive behavior is both wrong and unwelcome, but they go ahead and pursue the prize anyway.

According to Hans Bader, a lawyer who has handled rape and sexual harassment cases, the law may also be an invasion of people’s privacy rights “under the logic of Supreme Court decisions such as Lawrence v. Texas (2003), which struck down Texas’s sodomy law, and federal appeals court decisions like Wilson v. Taylor (1984), which ruled that dating relationships are protected against unwarranted meddling by the constitutional freedom of intimate association.”

California’s sexual consent bill would also require that all state colleges adopt a uniform policy “concerning sexual assault, domestic violence, dating violence, and stalking” in order to receive state funds, which many agree is a step in the right direction. Four California universities, including the University of Southern California and University of California at Berkeley were included in the Department of Education’s list of 55 schools being investigated for their handling sexual violence issues.

Even so, mandating that there be cumbersome verbal exchange during the hookup routines of college students probably won’t do much to further their cause. But if it passes, it will definitely accomplish one thing—making already awkward college sex a lot more awkward.