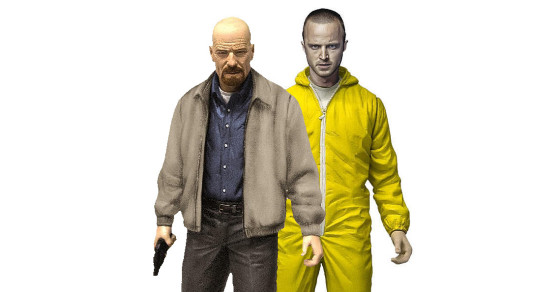 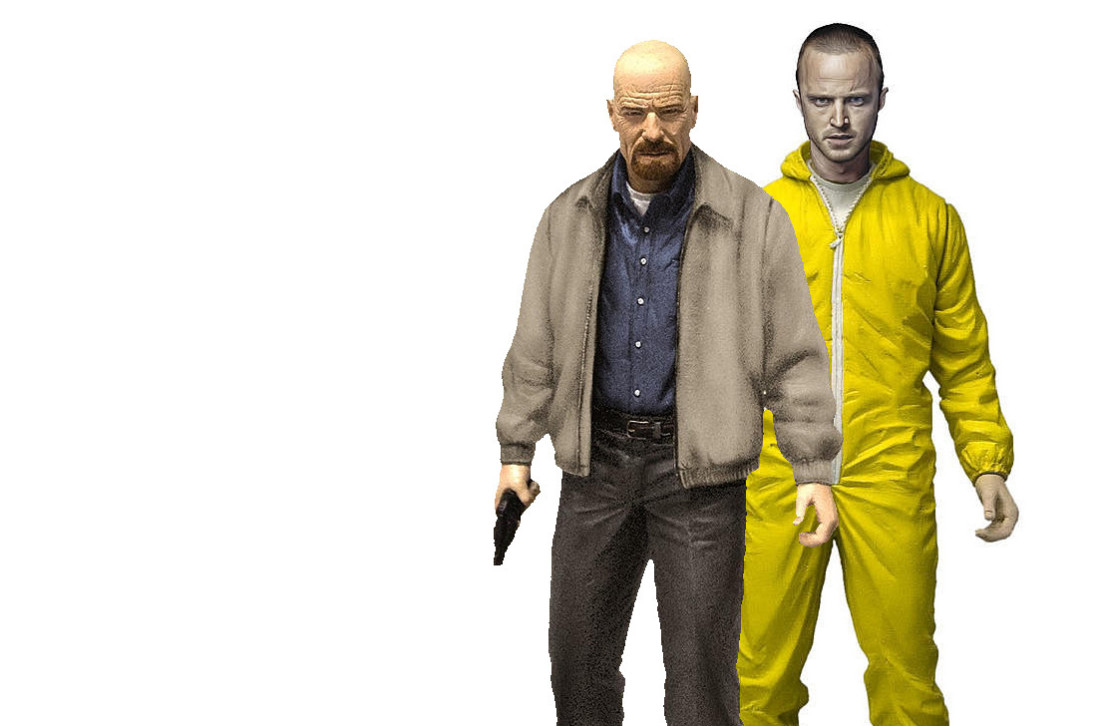 UPDATE: Bryan Cranston has weighed in on the petition via Twitter, and it’s solid.

Susan Schrivjer of Fort Myers, Florida, is having a Helen Lovejoy moment, taking Toys ‘R’ Us to task for stocking action figures of Breaking Bad characters Walter White and Jesse Pinkman. White comes with a gas mask, two beakers and a bag of cash, and the hazmat suit-clad Pinkman toy includes chili powder and “a tray of blue crystals“—both of which Schrivjer says set a bad example for kids.

“It’s about drugs. You’re selling it in a children’s toy store?” she told FOX 4. “Knowing those are the items that one needs to make meth, I just think that it’s wrong. …Kids mimic their action figures, if you will. Do you want your child in an orange jumpsuit?”

Schrivjer has since launched a Change petition in an attempt to get the chain to stop selling the “unsuitable” figures. She goes on to say that she has nothing against Breaking Bad itself, but she just doesn’t want kids to be exposed to the toys.

“I thought it was a great show—it was riveting,” she says.

Toys ‘R’ Us, however, is having none of it. The company released the following shoulder-shrugging statement when approached by Fox 4: