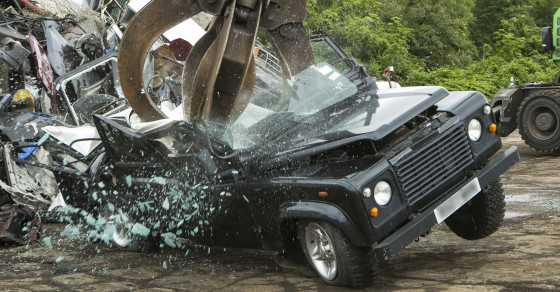 Border Agents Are Forced to Destroy Some Very Strange Things 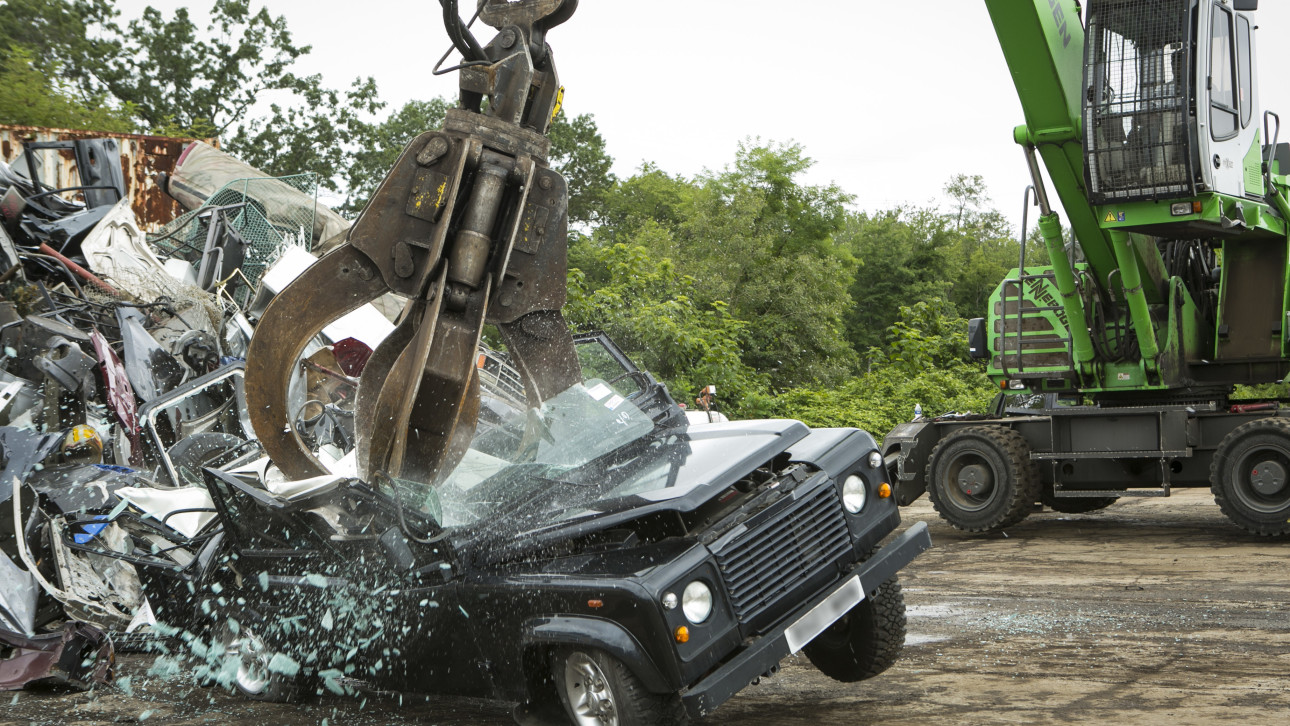 We all know how seriously America takes securing its borders.

The thing is, border control isn’t exclusively about keeping illegal immigrants out. It’s also about destroying lots of stuff—from electronics to cat fur—that the U.S. doesn’t want to enter the country.

For instance, yesterday U.S. border protection agents seized one company’s latest shipment of 2,000 digital multimeters—a little tool that amateur inventors use—because they were yellow. Apparently, another company, Fluke, held a trademark on the color for this type of digital tool. (“Our multimeters are actually kind of orange, not Fluke yellow,” the company notes in a blog post.)

In January, border agents destroyed a Canadian man’s flutes because they were made of bamboo. The border agents considered them “agricultural items,” and thus not fit for entry into the United States. The rationale, according to customs, was that the bamboo was not thoroughly dried, and “is therefore still capable of propagation,” and is thus blocked from entering the United States.” Last summer, customs agents gleefully destroyed a 1983 Range Rover that didn’t comply with U.S. carbon-emission specifications. They even made a nice little video to document what happens when you try to import illegal cars.

The destruction of property has even turned into a small side business for the CBP. In the case of the multimeter, customs agents actually required the company to pay $150 per hour to have tools destroyed. Other items that are confiscated but not destroyed end up in warehouses around the country—and are then sold online. Naturally, state governments receive the revenue from sold items.

The Department of Homeland Security maintains a long-standing list of prohibited items. Recently, a new item was added—a ban against the importation of pet birds with “highly pathogenic Avian influenza.” Back in the 1980s, the U.S. banned fruit from Mexico because of a fruit fly epidemic.

You also can’t import dog and cat fur, as well as several other “biologicals,” including excretions, fungi, arthropods, mollusks, tissues of livestock, birds, plants or viruses—which isn’t a huge surprise. But you now aren’t allowed to bring in soil, Haitian animal hide drums or photographic film.

And if you try, border agents might have to destroy them.