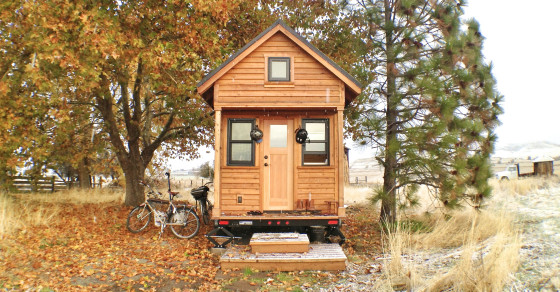 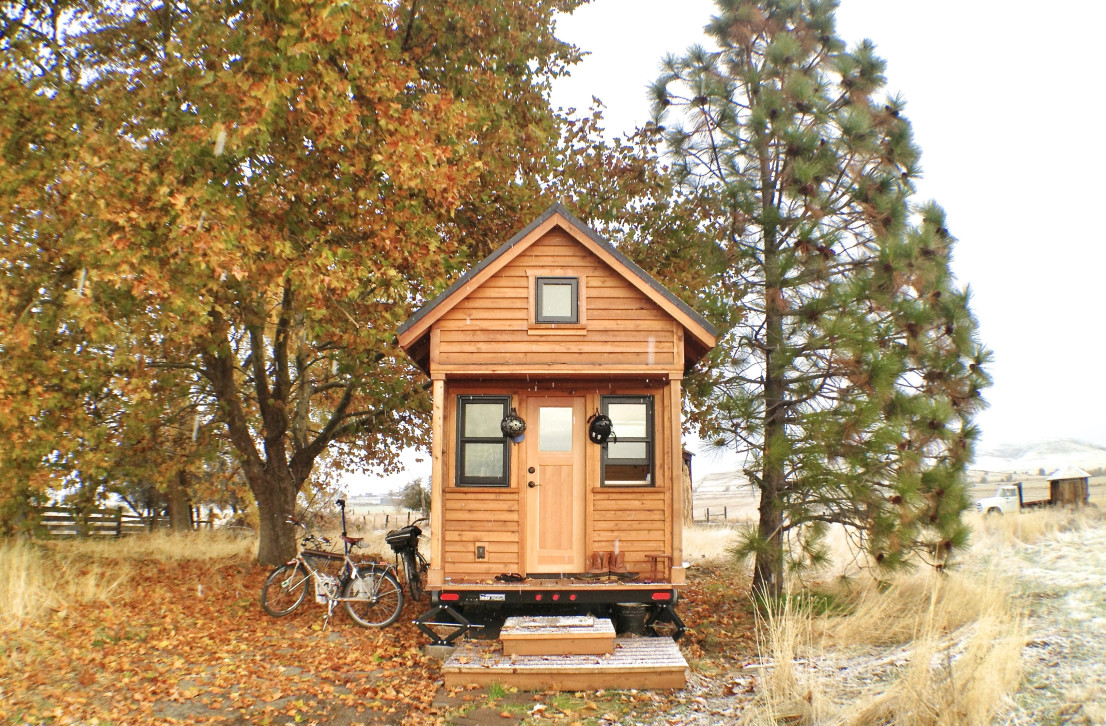 a
If you’re looking for someone to get up close and personal with, in an actual physical proximity kind of way, then Tiny House Dating may be the matchmaking site for you. The niche dating destination is the latest outgrowth of what’s known as the tiny house movement, a group of humble homesteaders devoted to downsizing their lives to a few hundred square feet.

Major media outlets first took notice of the trend a few years ago, and since then, many have swapped their oppressive suburban houses for the simplicity and savings that come with going small. Of course, for single people, that decision also comes with the awkward moment when you have to explain to a date why you deliberately chose to live in a space the size of a closet.

“While researching the tiny house movement, I noticed that ‘other people’ just don’t understand our values,” said Kai Rostcheck, founder of Tiny House Dating, in a recent interview. “They were having a hard time meeting people who shared their perspective on what’s important, so first dates rarely went much further.”

Tiny House Dating is a place where spatial minimalists can connect with other people who “place higher value on freedom, flexibility and even sustainability” than the “stuff” that modern life is made of.

You don’t even need to own a tiny home to join the site—you just have to get their philosophy. Many current users describe the idea of living in a closet as a “dream in progress” rather than an actual reality. The important thing is that you share a passion for downsizing in general, whether that be your home, your possessions or just your carbon footprint. (But  we’re pretty sure that actually owning a tiny house is what will get you laid.)

The majority (55 percent) of tiny home owners are women.

Current users include Missy G, a 36-year-old who works at a nonprofit and wears “Chacos pretty much every day.” She’s all about portability.  “Everything I own fits in (or on) an Astro cargo van,” she writes.

Mountain Man is a 56-year-old “carpenter living in 325 sq. ft….since 1990 and loving it!” He advises all to “beat the corporate/governmental medical system” by eating “healthy, unprocessed, vegetarian food.”

As you might imagine, tiny house dating opens up previously unexplored territory when it comes to dating protocol. Hosting guests without a private bathroom, kitchen or “other rooms” brings its own set of challenges. On the other hand, many tiny houses are built on wheels, so if the relationship gets serious, you can just park your house in your honey’s yard. As Rostcheck puts it, with tiny house dating, “shacking up ain’t what it used to be.”

Andrew and Crystal Odom have been living in their “brand-new, self-designed, self-built 240 sq.ft. castle on wheels” since January of 2013, and in that time they’ve learned a lot about sharing small spaces. In a recent post on Tiny House Dating, Andrew offered some “secrets to successful tiny house partnerships,” which probably work just as well for any couple living in, say, a New York City studio.