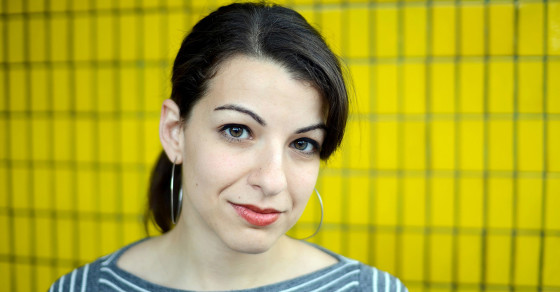 A Breakdown Of Anita Sarkeesian’s Weekly Rape And Death Threats

Cultural critic Anita Sarkeesian, who broke onto the scene in 2011 with the “Tropes vs. Women” series on her YouTube channel, Feminist Frequency, is still a popular target for social media harassment.

In 2012, her “Tropes vs. Women in Video Games” series incited the wrath of gamers, who began directing torrents of abuse at Sarkeesian, including rape and death threats. Then, last year, Gamergate became a thing, and women who spoke about sexism in gaming culture were singled out for doxing—aka publishing personal and identifying information about targets. The threats got so bad that Sarkeesian was forced to cancel a talk at Utah State University after organizers received anonymous emails stating that she and others would be gunned down if she turned up; open carry laws in the state would have prevented police from stopping individuals entering the hall with handguns.

Well, things haven’t gotten much better. Sarkeesian published on her blog yesterday a list of tweets she typically receives in a week, and the results are alarming: Of the 157 abusive tweets, 15 were death threats and 13 threatened rape. A further 31 were explicitly violent in nature, including inducements to suicide, wishes for her death (expressing the hope that she will die, as opposed to direct death threats) and general sexual violence (distinct from direct rape threats).

Below is a breakdown of the arguably most disgusting tweets, with the 96 containing general profanity and abuse removed. Several were also cross-listed, for example, if they contained both a rape and death threat. This is followed by the specific terminology used in the tweets overall.

Sarkeesian isn’t letting it stop her from doing what she does best, however. She’s launching a new series this year that looks at masculinity in video games. Boss.