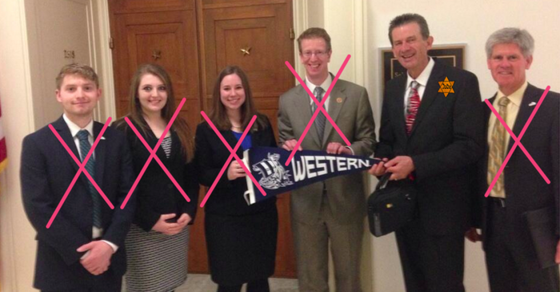 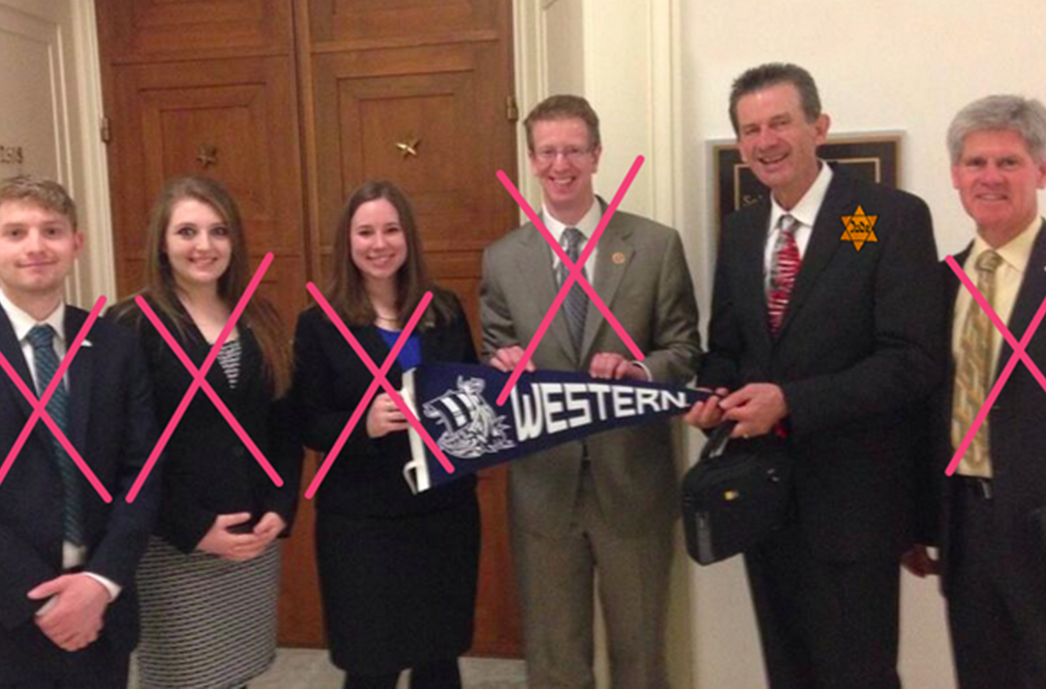 The Internet’s fair-skinned soldiers have whipped themselves up into a frenzy after hearing Western Washington University President Bruce Shepard’s appeal for greater diversity on his Bellingham campus. Shepard has long championed the cause of attracting more minority students, and he doesn’t mince words when it comes to what he sees as a looming education crisis.

“In the decades ahead, should we be as white as we are today, we will be relentlessly driven toward mediocrity; or, become a sad shadow of our current self,” he wrote on the university’s website earlier this year.

Shepard has echoed the sentiment through speeches and even a school-wide questionnaire.

But when Campusreform.org, a watchdog media organization for conservative college students, seized on Shepard’s statements this week, it prompted outrage on the site’s Facebook comments thread. With some conceptual ju-jitsu, Shepard’s call for greater diversity was quickly twisted into a racist exhortation.

“It appears the University is moving to incorporate institutional racism against peoples of European descent. How is this any different than the Jim Crowe laws that blacks deride whites for in the last century?” chimed Gordon Dean Flick.

“To level the playing field all you have to do is dumb down the requirements and be more sensitive to EVERYONE but those who earned a place in higher learning. It’s the browning of America,” announced Mark Hageman.

Another user with the name amerika_lost, with a Yahoo account, rejoined:

How do you change the black/white ratio? Here are a few thoughts:
1. Eliminate advanced mathematics from the curriculum
2. Promise every student a free Oweblamer phone
3. Only take applications from Ho’akland, Filthydelphia and Sh!tcago
4. Put a Popeye’s on campus

Fanning the flames, several conservative websites then ran with the story.

“University: Help, our campus is too white,” wrote the Washington Times.

By Wednesday, a full-on social media campaign organized around #DefundWWU had emerged, calling for Shepard’s resignation.

Is it time to #DefundWWU??? Or do you hate white people too??? https://t.co/RzHyCb3GKs #tcot #tlot #teaparty

@PresBruce Dear Sir: You need to resign immediately! Your white mediocrity is a stain to the fabric of @wwu! Usher in the future #DefundWWU

@wwu #DefundWWU I don't have the White guilt syndrome, How am I responsible for past crimes against humanity by my race

#racist @WWU, U should judge ppl based on content of character rather than color of skin. #RacismAgainstWhites #DefundWWU

Bruce Shepard, of WWU, a racist dirt bag, is complaining that his U is too white.This man with unfaithfull mother should move to Africa.

@CalebBonham @campusreform why is WWU President Bruce Shepard declaring a fatwa on white folks? Is he still employed by WWU?

Thus far, Shepard has welcomed the controversy. “I needed to provoke some attention,” he told KOMO-TV. “The word ‘white’ is a lightning rod for people’s feelings,” he said. “It’s really important to understand the issue facing all of American higher education and that is, our country is changing.”