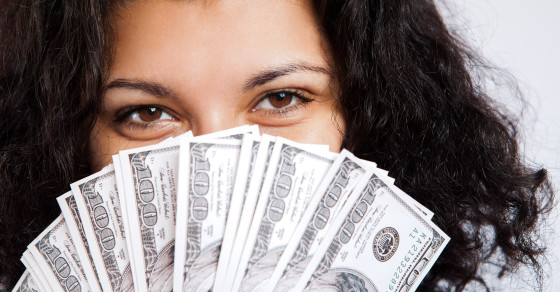 America’s poor record on closing the gender pay gap is under the spotlight on International Women’s Day.

Information from the Organisation for Economic Co-operation and Development (visualized by Dadaviz) shows the U.S. trailing several developed countries in terms of our gender wage gap. American women earn 19 percent less than American men, based on calculations using the median earnings of both sexes. The gender pay gap in the U.S. is more than twice that experienced in New Zealand, Norway, Belgium, Greece, Denmark, Ireland and Spain. To level the playing field, the data takes into account only salaries for full-time employees.

The idea of a global day to honor women has socialist roots that trace all the way back to 1909, but the United Nations began celebrating it as a yearly event in 1977.

Where is the best place in the world to be a working woman? (The Economist)