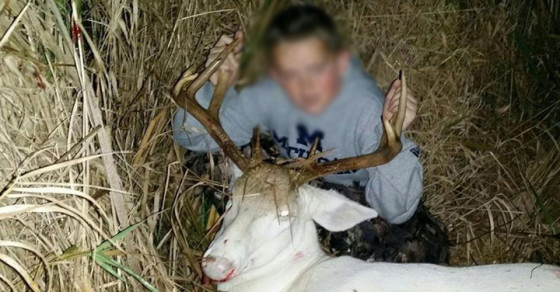 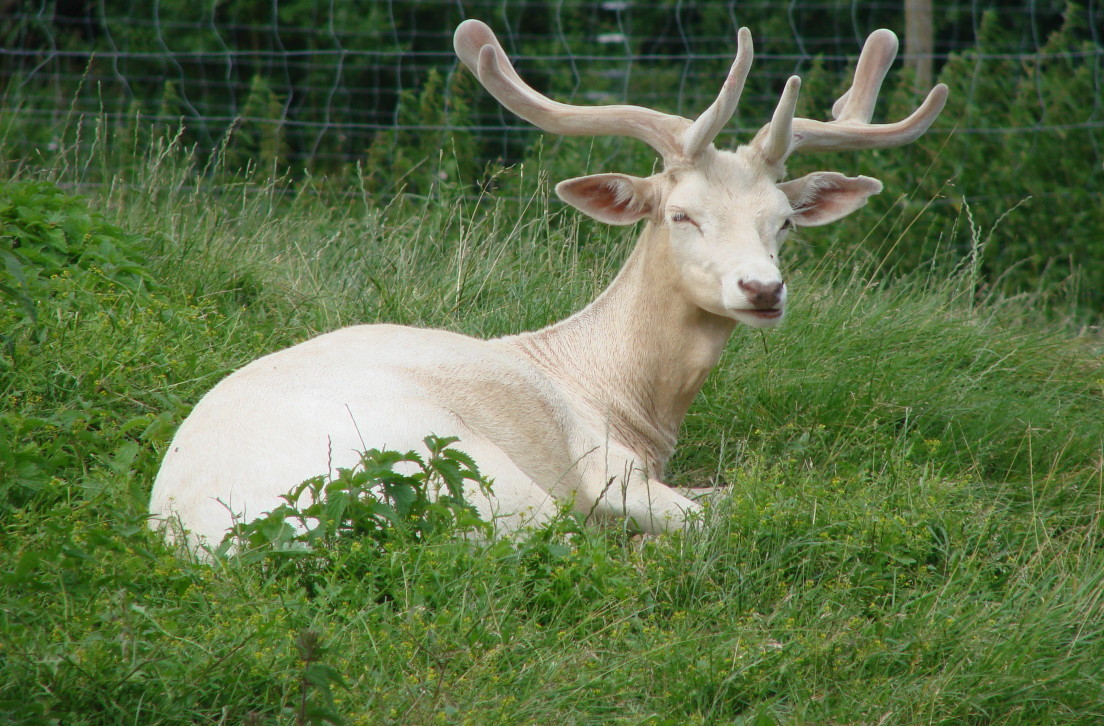 Two weeks ago, 11-year-old Gavin Dingman was fighting with big brother Graham, 13, over which one would get to go hunting with their father, Mick. Gavin won the argument and got to join his dad on one of the family’s regular hunts in Oceola Township, Michigan, and Graham was no doubt extra jealous when Gavin managed to take out a rare albino buck with his crossbow.

“He kind of feels like a rock star right now. Everyone is calling, all of the hunting shows and hunting magazines,” Mick Dingman told USA Today.

But not everyone is so enamored. Albino bucks are exceedingly rare—reports suggest an occurrence of one per 20,000 to 100,000 births—and since the news broke nationally last week, the family has been receiving death threats aimed at Gavin and his father, outraged that the creature was killed for sport.

“We’ve had death threats and everything else that you can imagine,” Dingman told OutdoorHub.

Local news channel Michigan Out-of-Doors TV also received some of the heat, after it posted a photo congratulating Gavin on the kill. While there have been well over a thousand messages of support, the moderators say they have been deleting “hundreds” of negative responses from their page.

“I was surprised mainly by the personal attacks on an 11-year-old kid they have no association with. When you look at his picture, he looks like the sweetest kid,” host Jordan Browne told Patch. “There was one comment that someone should shoot that kid with an arrow, and others along those lines.”