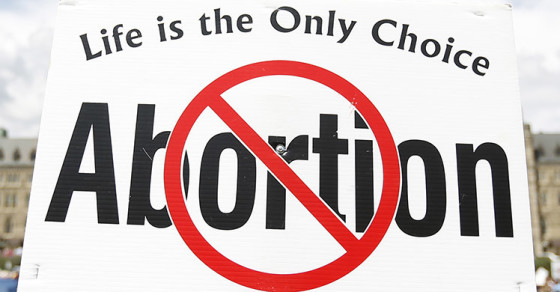 The Expert Witnesses And Junk Science Fighting the Abortion Wars 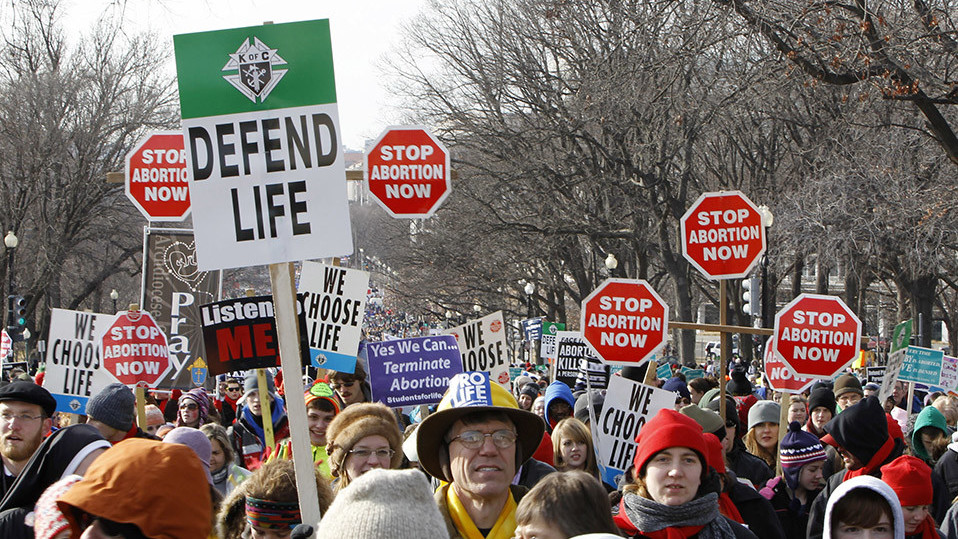 Abortion is linked to breast cancer.

Abortion will make you mentally ill.

These are just a few of the common arguments pro-life advocates and politicians use when arguing for tougher abortion restrictions. Yet despite the fact that such claims are based on discredited or distorted scientific research, state attorneys repeatedly use them, as well as their pro-life authors, to promote and defend anti-choice laws.

A new investigative report by RH Reality Check has singled out 14 major players in what it calls the “False Witness Industry,” a cadre of ideologues who use junk science to promote anti-abortion agendas. Many of these so-called “experts” are not qualified to testify on reproductive health issues, and those who do have impressive credentials continue to put forward unproven theories to bolster their political stance.

“Our work details how the scientific and medical claims of these groups and individuals have been publicly discredited in episodes ranging from lying to the public, presenting false data in scientific journals, and being forced to retract articles that proved to be works of fiction presented as fact,” writes reporter Sofia Resnick.

The report also shows how some states have paid false witnesses close to $658,000 dollars for their disreputable testimonies over the past four years, “paving the way for laws, policies, and legal opinions that are buttressed by ‘facts’ that are ‘truthy’ at best, or explicitly false at worst.”

The danger is that if left unexamined, those falsehoods could flow up into higher courts, where they would be treated as fact—and potentially have a drastic impact on public policy. “The effect of that is that you can have decisions that affect people’s constitutional rights being made on very shoddy factual findings,” Caitlin Borgmann, a law professor at the City University of New York, told RH Reality Check.

This has been especially true in recent years, which have seen an unprecedented number of stringent abortion regulations and laws pass at the state level. Below, five notorious authors of abortion myths, alongside the junk science they spew.

Why It’s False: According to the American College of Obstetricians and Gynecologists and the American Medical Association, there is “simply no medical basis” for local admitting privileges requirements on abortion providers.

In August, Anderson testified in favor of a sweeping Texas law, which requires abortion providers to have admitting privileges at local hospitals, by trying to pass off a report written by Vincent Rue, a serial anti-choice legal consultant, as his own. Anderson was chastised by a federal judge, but the law still passed and resulted in the closure of several clinics across the state.

Why It’s False: This claim has been refuted by National Cancer Institute, the American Cancer Society and the American College of Obstetricians and Gynecologists.

Why It’s False: The American Psychological Association has found no basis for this claim. There is evidence, however, that the stigma surrounding abortion can negatively impact a woman’s mental health.

Coleman published a highly criticized study in 2009 that linked abortion to anxiety and to mood and substance abuse disorders, including panic disorder, post-traumatic stress disorder, agoraphobia, alcohol and drug abuse, bipolar disorder and depression. A later study concluded that these findings were heavily exaggerated. Though much of Coleman’s academic work has been discredited, states frequently pay her to be an expert witness in trials and hearings related to reproductive rights.

Key Claim: Morning-after pills cause abortion and are harmful to a woman’s health.

Why It’s False: According to the Bixby Center for Global Reproductive Health at the University of California, San Francisco, emergency contraception cannot disrupt a pregnancy. Rather, it works to prevent a pregnancy from occurring.

In an NPR story published last year, Harrison is quoted saying that the morning-after pill Ella “kills embryos before they implant, and it kills embryos after they implant.” Harrison’s claim rests on speculation that the high efficacy rates of the drugs means they must be preventing pregnancies post-ovulation. She also points to the fact that Ella and Mifeprex (a drug administered in medical abortions) have similar chemical compositions and falsely assumes that they must work in the same way.

Key Claim: Rue is credited with having invented “post-abortion syndrome,” a kind of post-traumatic stress disorder experienced by women who have abortions.

Why It’s False: The American Psychological Association has found no evidence that abortion can cause PTSD; however, the stigma associated with the procedure and a need or desire for secrecy can cause negative mental health outcomes.

Rue has been involved in anti-choice advocacy for decades and first used the term “anti-abortion syndrome” in a testimony before Congress in 1981. His research and claims have been dismissed multiple times, starting as early as 1987, when Surgeon General C. Everett Koop (who was also pro-life) rejected a report Rue submitted to Congress on abortion morbidity. Over the years, Rue has received $195,000 in taxpayer dollars from six different states for his work in coordinating expert witnesses, many of whom are included in the False Witness roster.